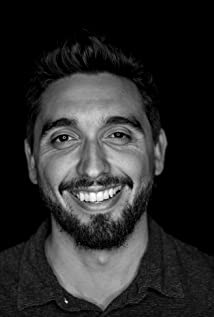 NALIPster Verner Maldonado is set to make his feature directorial debut with the indie murder mystery "Best Man Dead Man"!
The film is described as taking place "in the middle of nowhere and will follow a murder investigation after the best man suddenly turns up dead during a bachelor party." Molly Bernard from "Younger" is set to star in the film. Filming for the film will begin in the spring. Read more here.

‘With Love’ Renewed for Season 2 at Amazon 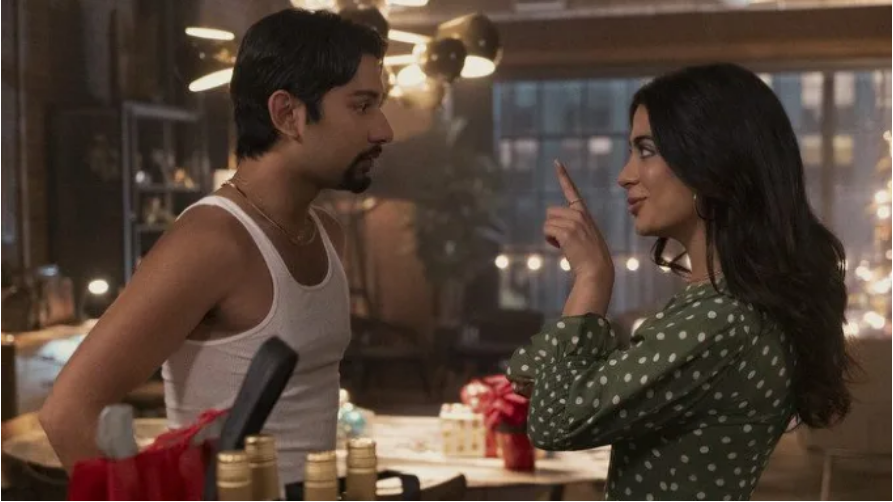 Amazon Studios announced that “With Love,” the romantic comedy series from creator Gloria Calderón Kellett, has been renewed for a second season on Amazon Prime Video. Read more here. 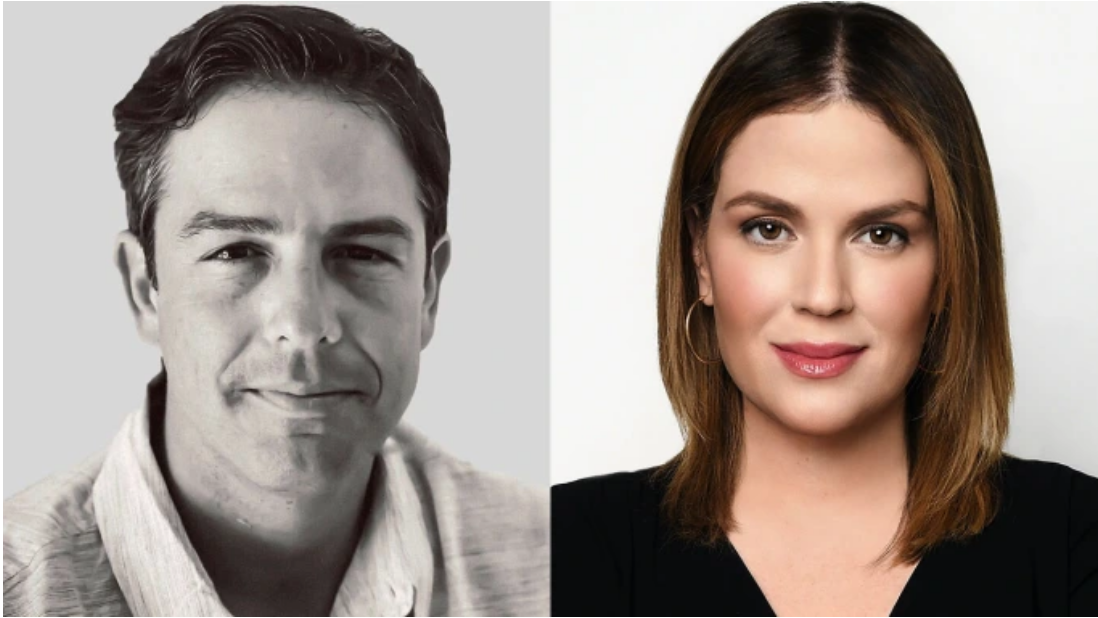 WarnerMedia OneFifty and Banijay Americas are partnering for a new program to incubate docuseries projects from creators with “authentic visions and perspectives” and “strong cultural aesthetics.” Axel Caballero and Karla Pita Loor designed the incubator program, which will select up to five creators each period. Read more here.