NALIPster to direct first DC Latino superhero?! The Gordita Chronicles on the works for HBO Max ?! World-wide premiere of NALIP's 2020 Latino Media Market official selection film ?! This and much more in this week's member news! 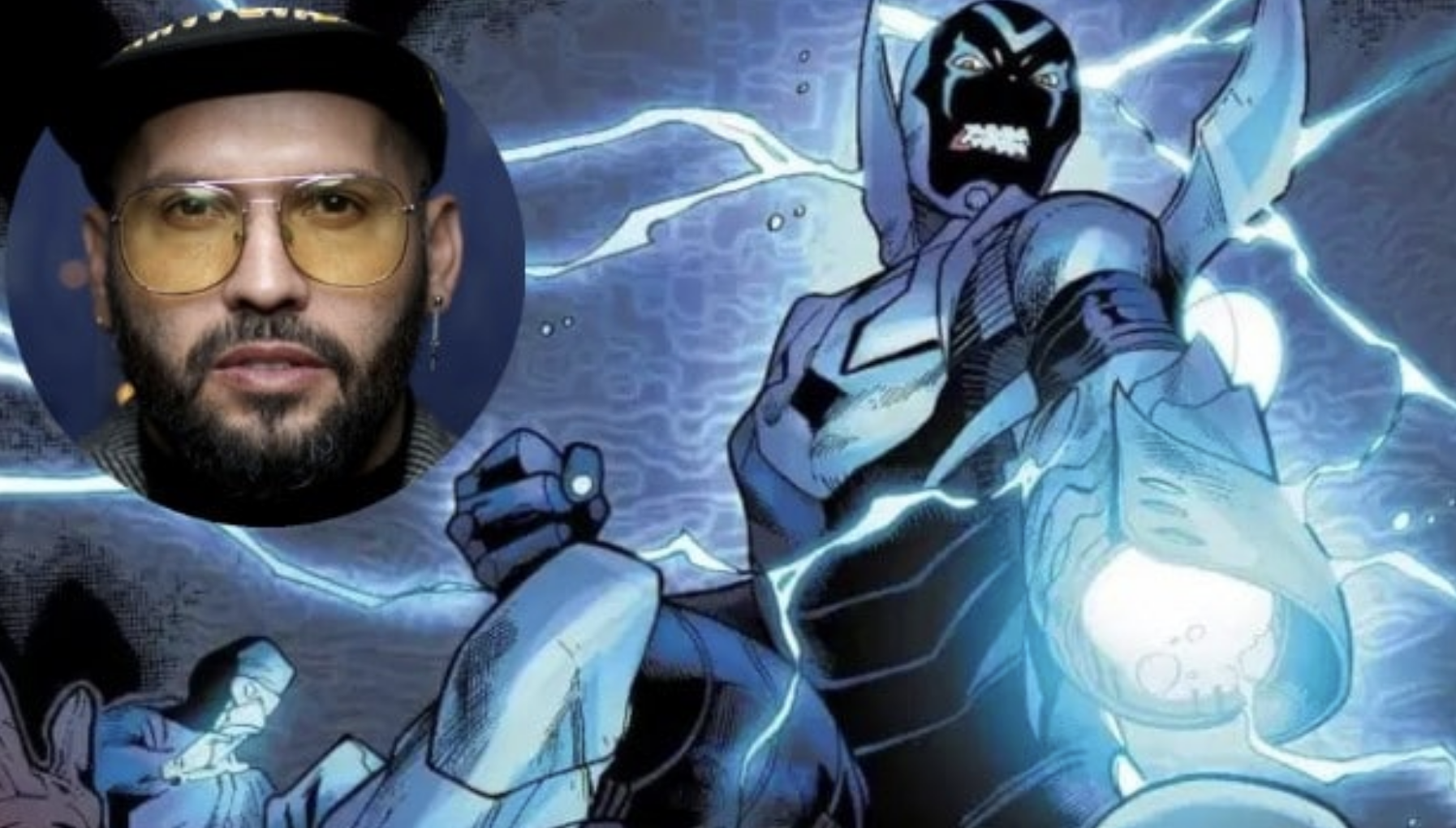 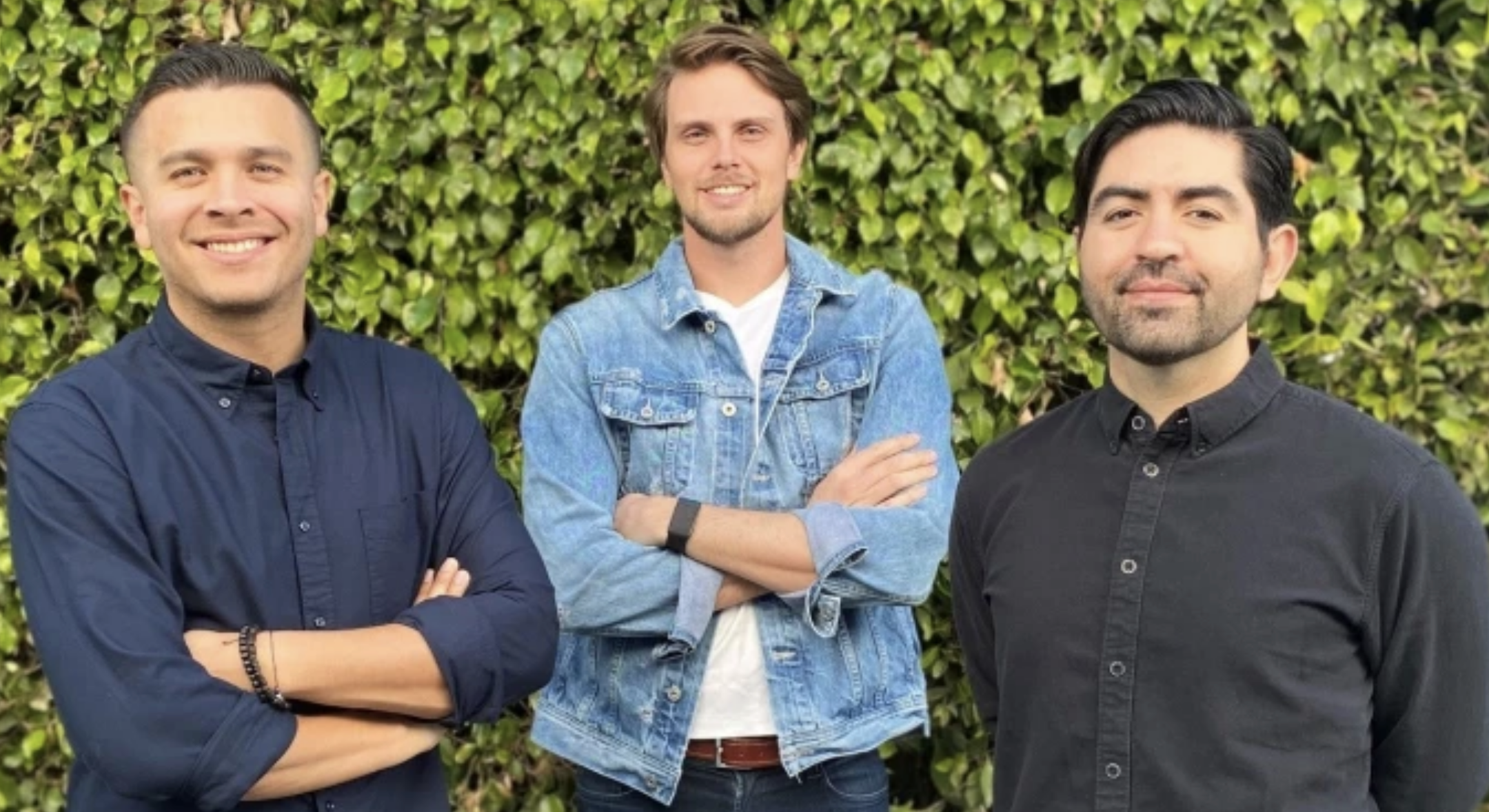 Managers Jairo Alvarado(NALIP board member), Tony Gil, and Max Goldfarb have created Redefine Entertainment, a new literary management and production company. They were managers at Circle of Confusion and The Gotham Group and they intend that through their new company, they can mentor a new generation of representatives and empower their clients to learn the business side of their decisions. The company launches with about 60 clients including Angel Manuel Soto. 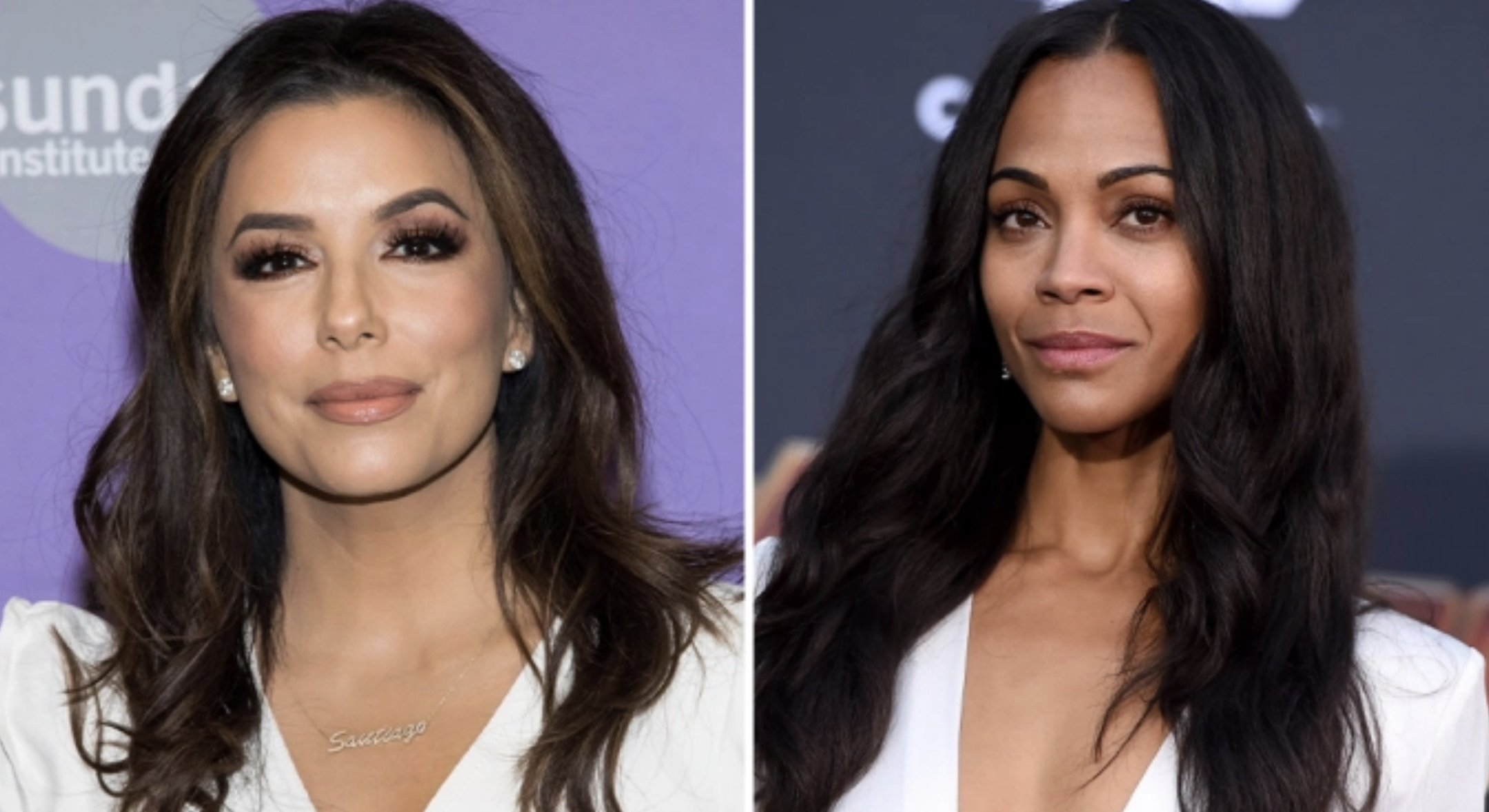 "The Gordita Chronicles" is set to be making its appearance on HBO Max. Written by Claudia Forestieri, "The Gordita Chronicles" follows the story of a 12-year-old chubby and willful Dominican immigrant growing up in Miami in the 1980's. Eva Longoria is set to direct as well as executive produce through her UnbeliEVAble Entertainment production company. the single-camera comedy. Forestieri will serve as a co-executive producer. 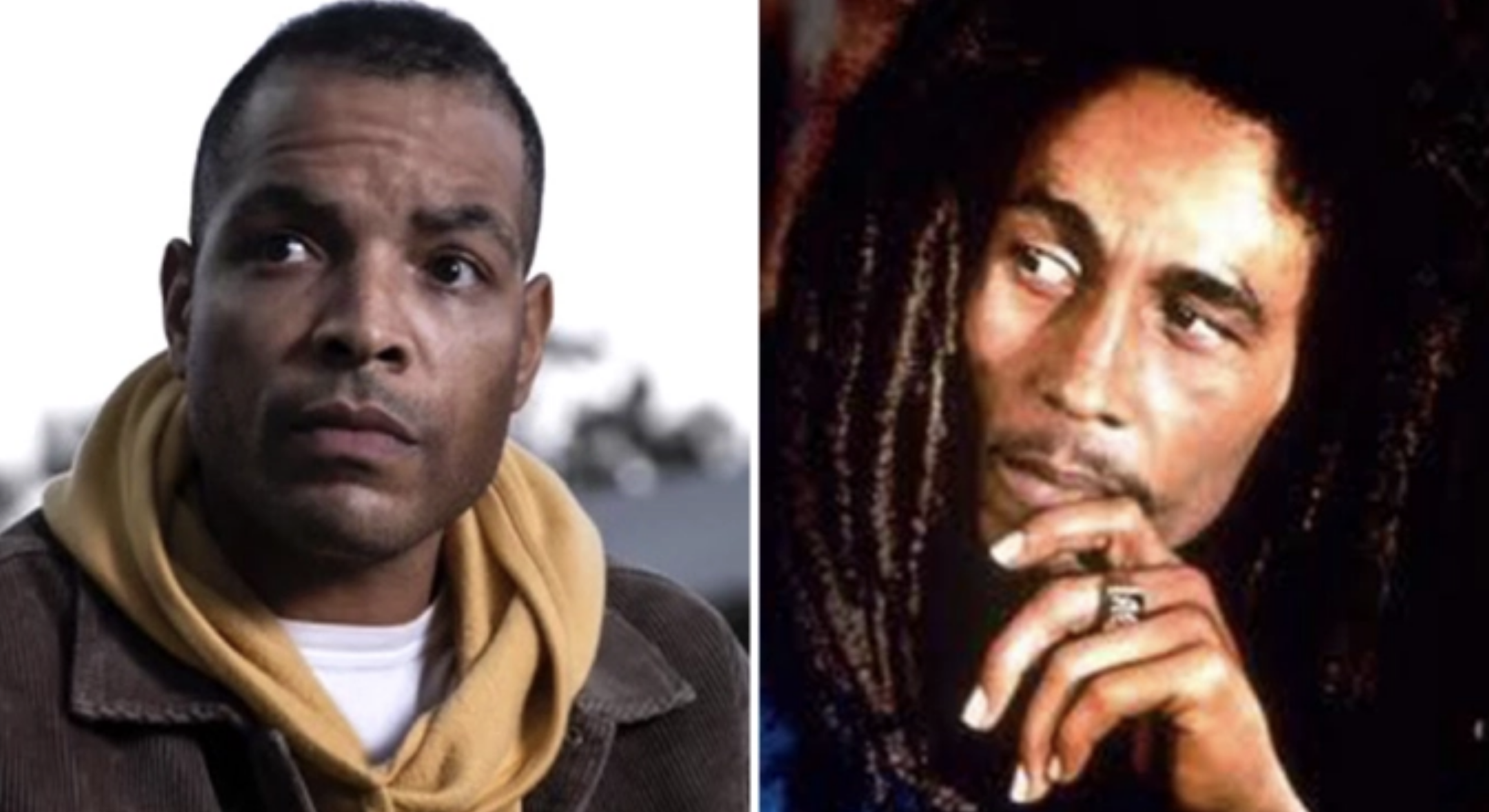 After a lengthy search for a director with the ability to tell the story of the legend Bob Marley, Paramount has signed King Richard’s Reinaldo Marcus Green. The family of Marley, Ziggy Marley, Rita Marley, and Cedella Marley will produce on the behalf of Tuff Gong. Green speaks volumes about Bob Marley’s legacy as his music still lives on and transcends generations of people. Click Here to find out more about Paramount’s Bob Marley Biopic. 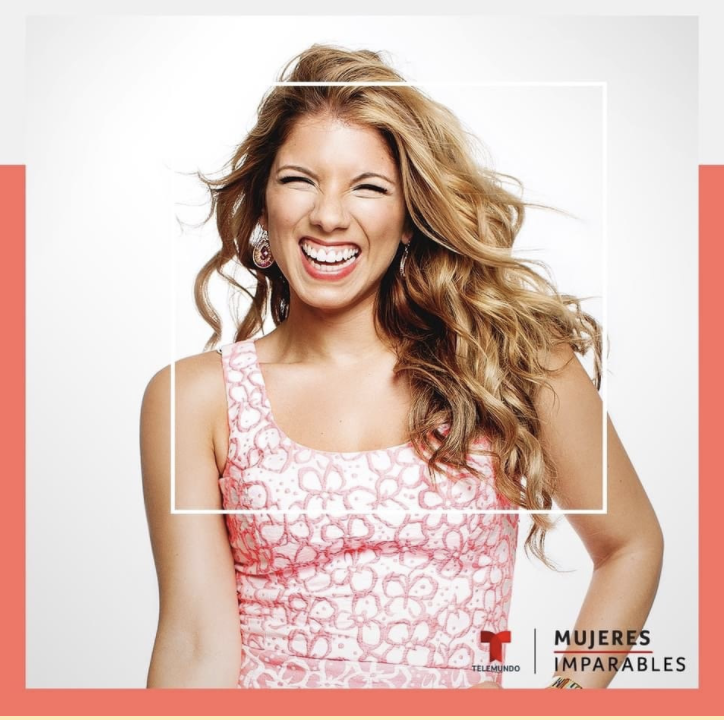 NBCUniversal’s Telemundo network has named Gaby Natale as one of the 2021 Unstoppable Women List, a yearly campaign created to highlight extraordinary women in business, entertainment, and sports. Gaby Natale is a triple Emmy-winning TV host, bestselling author, motivational speaker, and businesswoman.  She has shared her journey from becoming an unemployed college graduate in Argentina to becoming an entrepreneur in the United States, winning 3 Daytime Emmys, publishing a bestselling book, and launching her line of beauty hair products in the show En Casa con Telemundo,” Natale is one of the few women in the industry who owns rights to her TV show and TV studio, she is the definition of unstoppable. 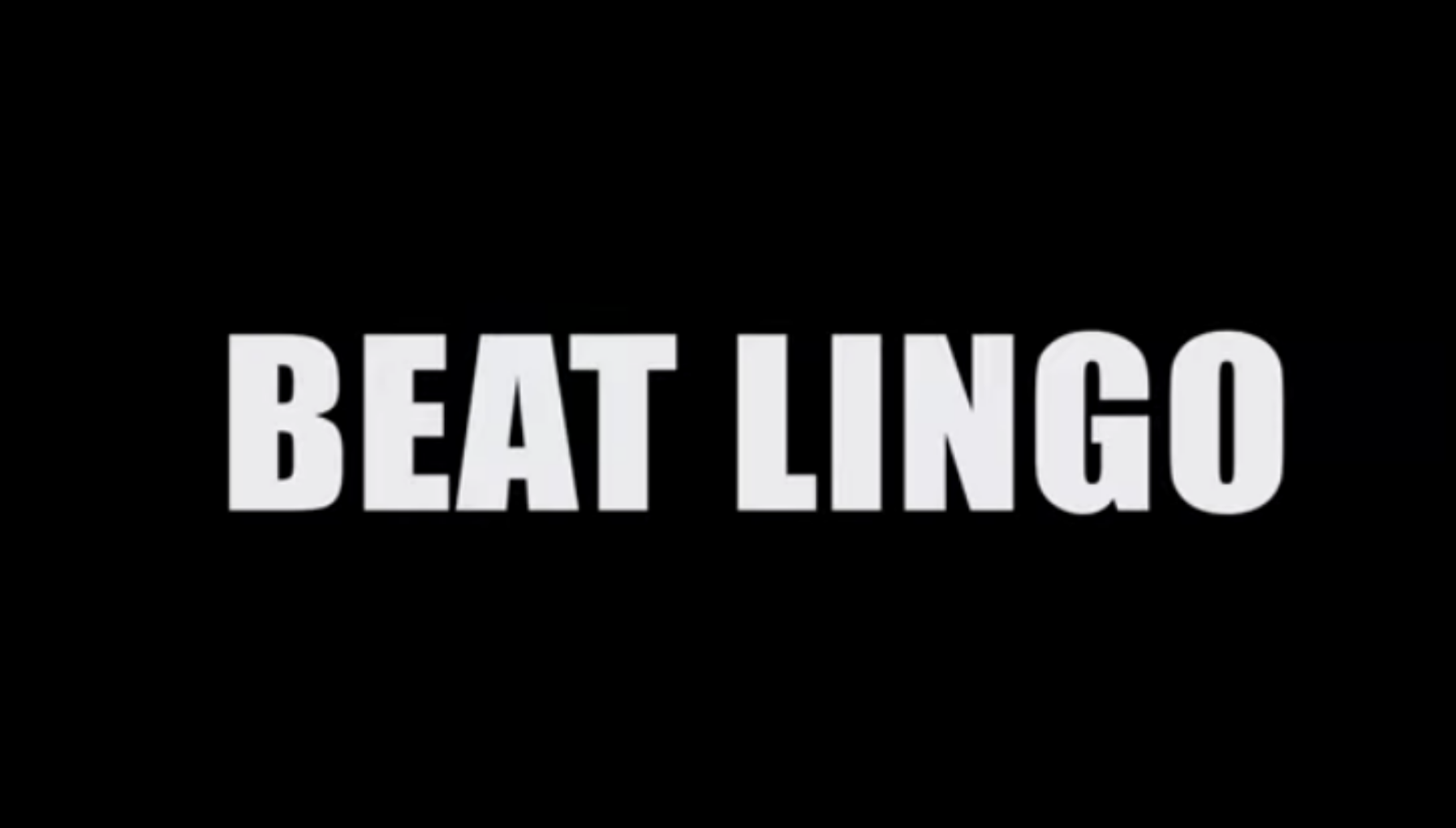 FlickHouse Studios' short film "Beat Lingo", will be making its World Premiere in the upcoming 38th Annual Miami Film Festival! The festival has featured the film as one of the top ten short films to look out for on this year's lineup. NALIP is proud to see this project grow as it was part of last year's Latino Media Market! 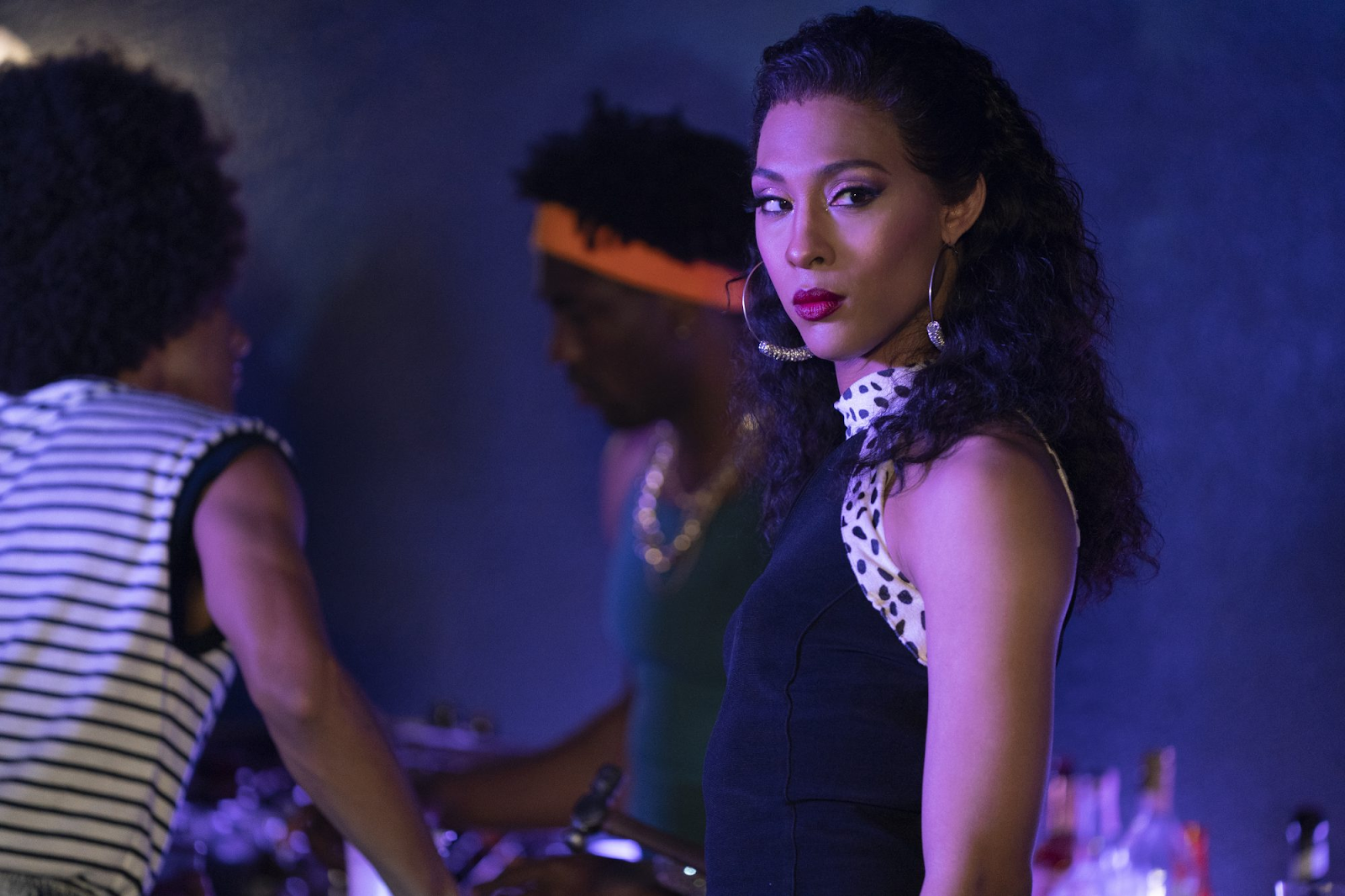 NALIPster Steven Canal’s series Pose is airing its third and final season this May 2 at 10 p.m. ET on FX. Created and directed by Canals along with Ryan Murphy and Brad Falchuk, this beautiful and heartfelt series delves into the underground ball culture of New York and features the largest cast of transgender actors series regulars ever assembled, along with the most LBGTQ actors in recurring roles ever. The amount of Black and Latinx talent is not just limited to in front of the screen, but behind the camera as well.

The finale will officially air on June 6 at the same time. Read more about the widely-anticipated final season here. 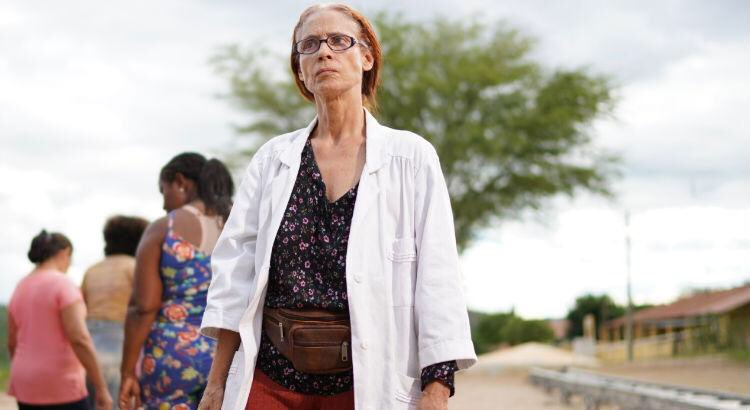 With awards season coming around and as Academy members begin casting their votes, film critic Carlos Aguilar compiled 15 Latino contenders that should definitely not be overlooked.

These include NALIPster Sonia Braga as Best Supporting Actress for her role in Bacurau, Fernando Frias de la Parra as best director for “I’m No Longer Here” as well as the bi-national LGBTQ film “I carry You With Me” for Best Picture.

Check out these moving Latinx films here and be sure to vocalize who you think should gain recognition at this year’s Academy Awards. 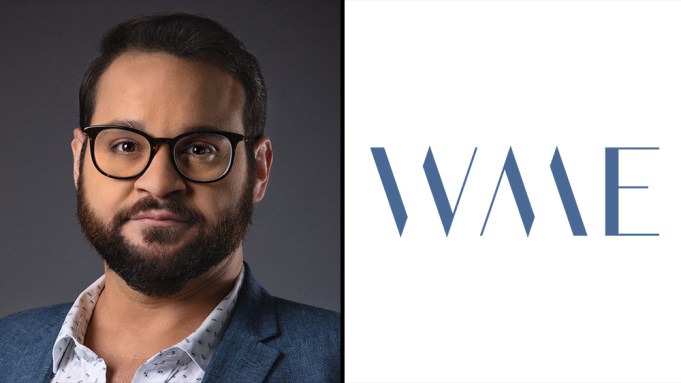