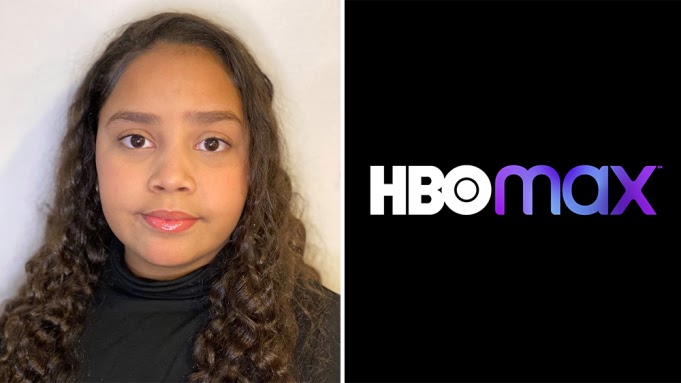 HBO Max has signed on newcomer Olivia Goncalves as the lead role of Carlota ‘“Cucu” Castelli in the upcoming single-camera family comedy pilot The Gordita Chronicles. The series follows the willful Dominican 12-year-old immigrant as her family moves to Miami in pursuit of the American dream in the 1980’s. Eva Longoria is the executive producer of this project through UnbeliEVAble Entertainment. Read more here. 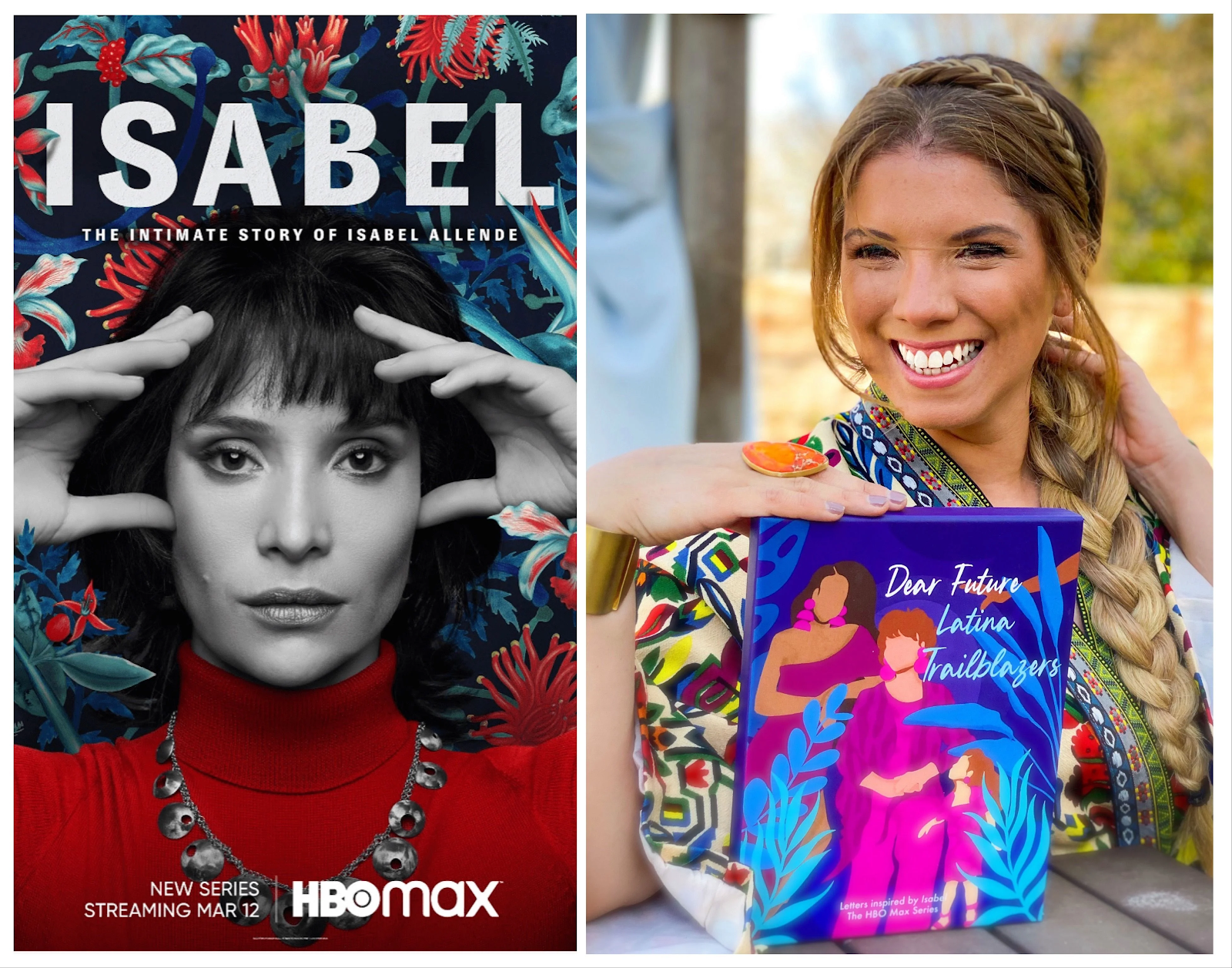 Daytime Emmy-Award winner and entrepreneur, Gaby Natale, teamed up with HBO Max to honor the legacy of Isabel Allende as part of her biographical series launch, Isabel. Natale talks about her interview with Isabel Allende as one of her most inspiring conversations. Natale, Allende, and 23 other Latina activists created Dear Future Latina Trailblazers. The book includes a collection of letters from revolutionary Latinas for revolutionary Latinas to inspire resilience, uplift, and create change. Read more about these two powerhouse Latinas and their artistic contributions here. 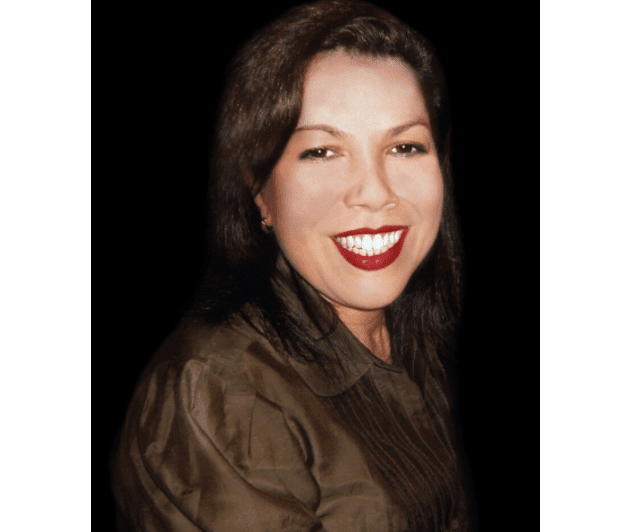 Courtesy of The American Reporter

Evette Vargas, a first-generation Puerto Rican Latina is the esteemed founder of The Writers Room 5050 Foundation, Inc. Her platform is intended to be used so that individuals will be able to share their stories and creative vision with the world. Vargas hopes to mentor the next generation of storytellers and strives for more inclusion and representation in the industry. She shares, “The driving force behind my brand is the goal of capturing and representing my voice as a storyteller. On top of that, I wish to authentically tell my personal story, exhibit my relentless activism, and highlight my commitment to the movement of change”. Read more about Vargas’ fight for inclusion in the industry here. 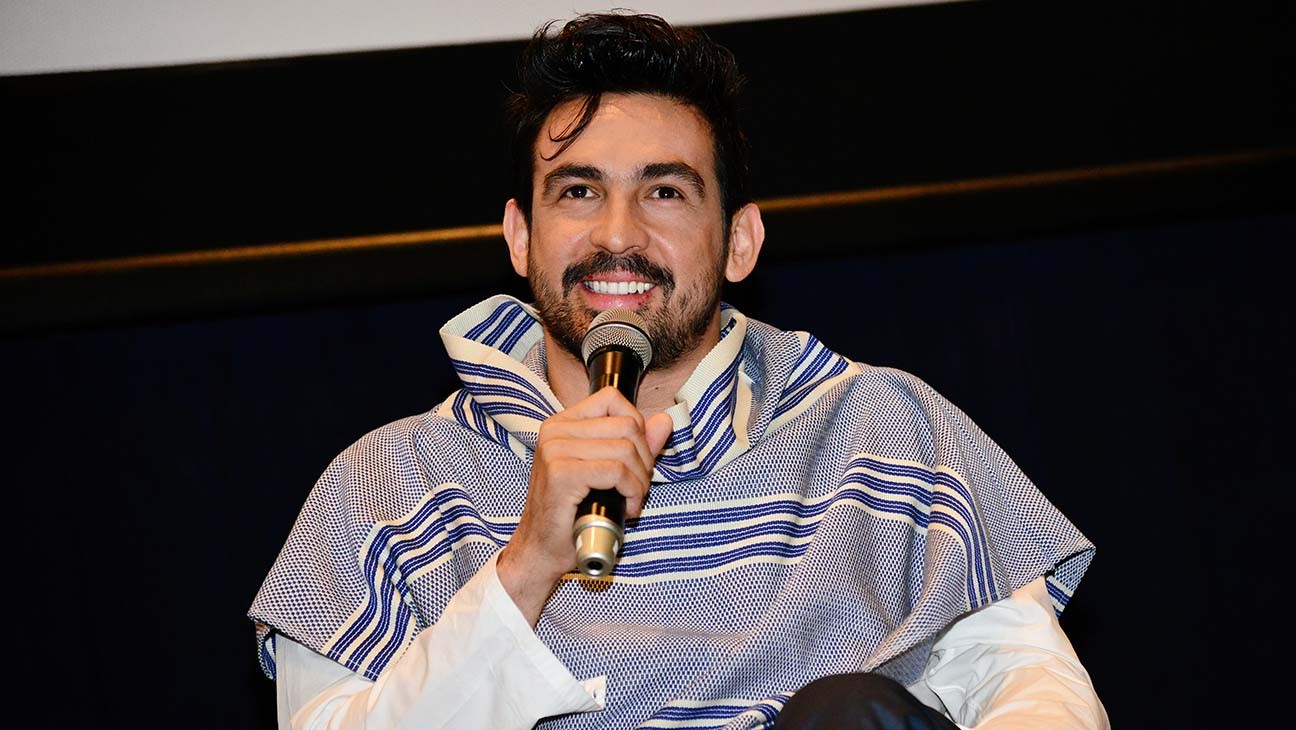 The creator of Netflix’s ‘Selena’, Moisés Zamora, and recent Live Nation director of film and TV development, Bianca Quesada, have partnered together to launch Zone One. This production company will focus on telling authentic, diverse stories focused on Latin-American, Indigenous, and Afro-Latin representation. Quesada will serve as head of development and production at Zone One. With projects already in the works, Zamora and Quesada are pushing forward a bigger platform for Latinx stories. Read more about Zone One’s mission and what’s to come here.

‘Pose’ Shoot Comes To A Close; Creators & Stars Weigh In On Bringing Groundbreaking Drama To An End 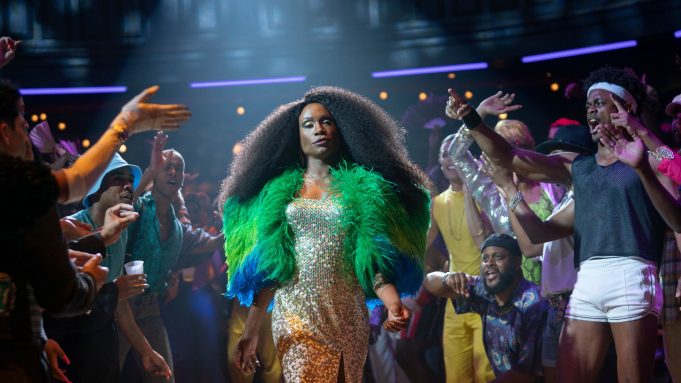 And that’s a wrap! Pose has finished production on its final season and there is nothing but love and gratitude among the team. Pose has left a legacy. Featuring the largest cast of transgender actors in a network series, Pose centers around the ball culture of the 80s and 90 highlighting the experiences of gay and trans communities. The abundance of love and representation Pose offers is phenomenal. Although Pose has wrapped its final season, it’s impact on authentic, inclusive storytelling is long lasting. Read more about Pose here. 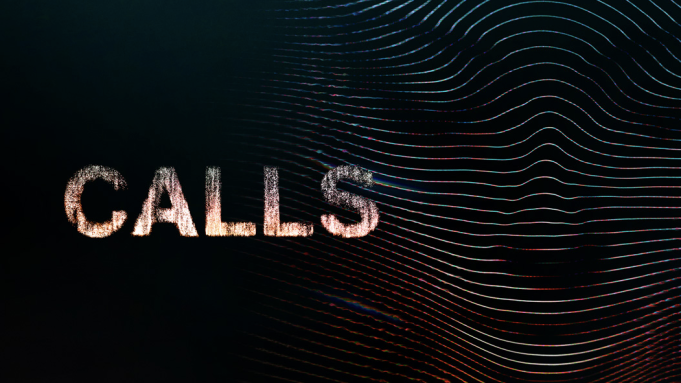 From “Evil Dead” to “Don’t Breathe,” director Fede Álvarez is bringing his uncanny and terrifyingly tense vibes to an Apple TV show called "Calls. Each episode of “Calls” centers on the phone conversation between the characters, but with turns of events the terrifying and eerie moments will transpire. Fede Alvarez will be telling this story without showing even one frame of the characters faces. Director Alvarez told variety,“The whole thing’s a big Rorschach test and you will see what you think you see, but I don’t want to show you anything literal.”

Click here to find out who will be starring in this Apple TV Series.