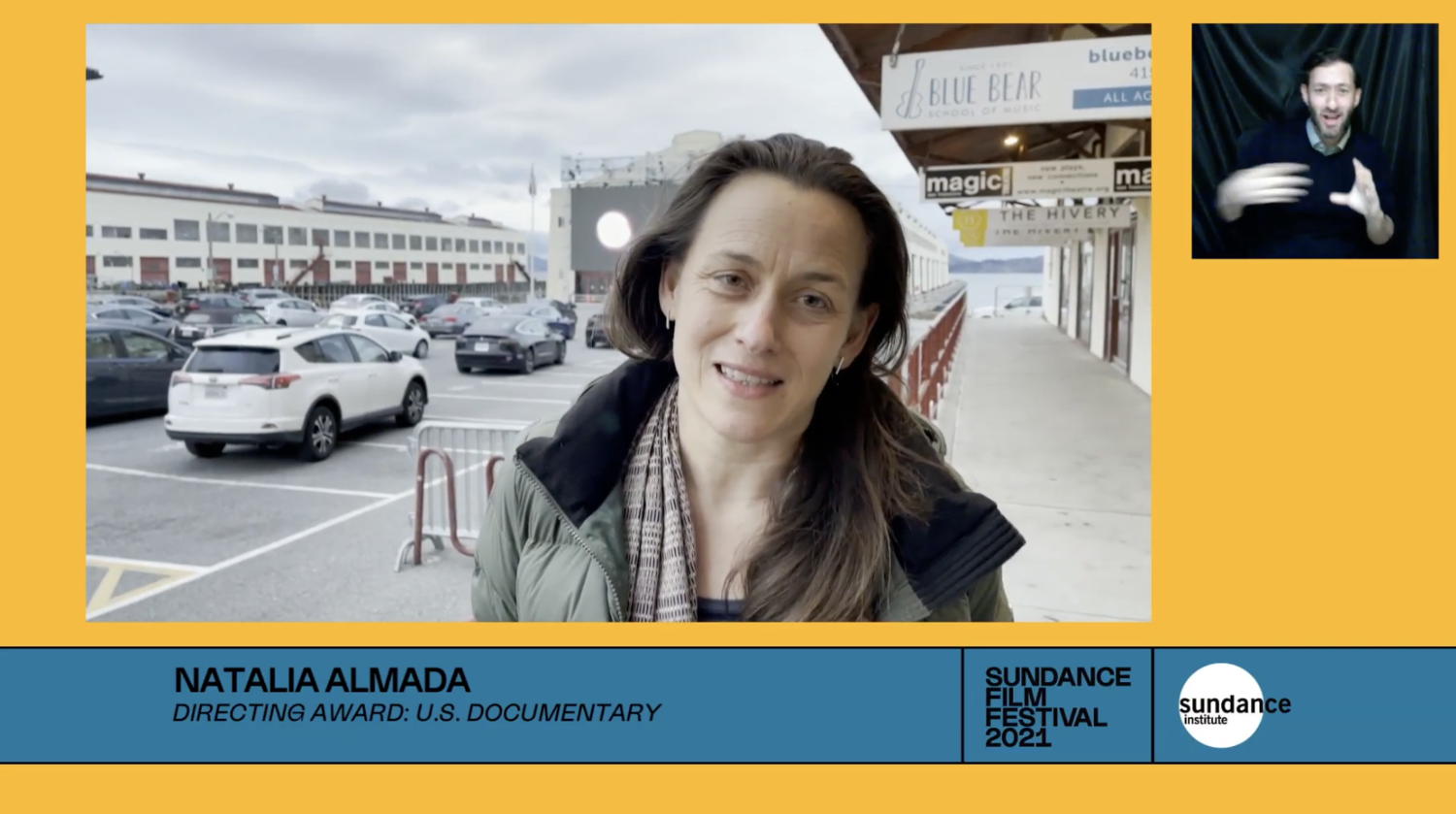 Mexican-American filmmaker Natalia Almada captivated the audience with her latest film “User”, her unique storytelling awarded her the Directing Award U.S. Documentary at the 2021 edition of the Sundance Film Festival. Natalia visually captures the audience by using the locomotion of technology and explores the unintended and often dehumanizing consequences of our society's belief that technological progress will lead to a better future for humanity. Congratulations Natalia Almada!! Click here to get the full story. 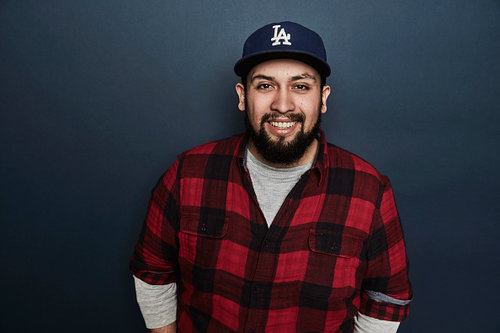 Nalipster Marvin Lemus, co-creator of "Gentefied", has signed with Verve and will be represented by them alongside The Mission Entertainment. You can read more here. 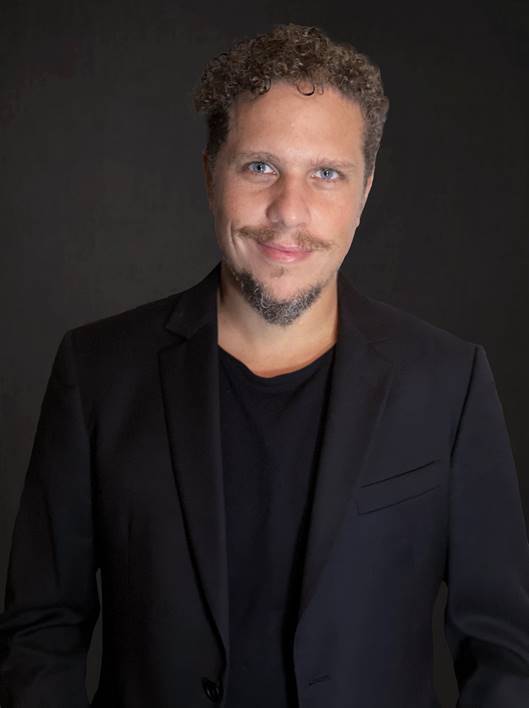 Nalipster and director Gaz Alazraki has been set to helm Warner Bros’ new reboot on the classic story Father of the Bride. This latest will revolve around a Latinx family, with Matt Lopez penning the script.

The film will tell the story of a father coming to grips with his daughter’s upcoming wedding through the prism of multiple relationships within a big, sprawling Cuban-American family. It will be more of a rom-com than previous versions of film.

Alazraki has quickly become a rising star in the directing ranks and one of the most prominent filmmakers coming out of Mexico. He wrote and directed Nosotros Los Nobles, which was distributed by Warners International, and created, wrote and directed Club de Cuervos, Netflix’s first international original series, which has become one of the biggest international series in the streamer’s history. To read more about Gaz and his upcoming project, check out the article here.

'Bridges' will be premiering at the Hybrid Miami Film Festival 2021

Nalipster Maria Corina Ramirez's work focuses on amplifying & humanizing the Latinx experience. Previously, she starred in & co-wrote on the HBO Project Greenlight Digital series, Grown.  'Bridges' a film about a Dreamer as told by a Dreamer premiering at a major festival! Get your tickets on February 11th here