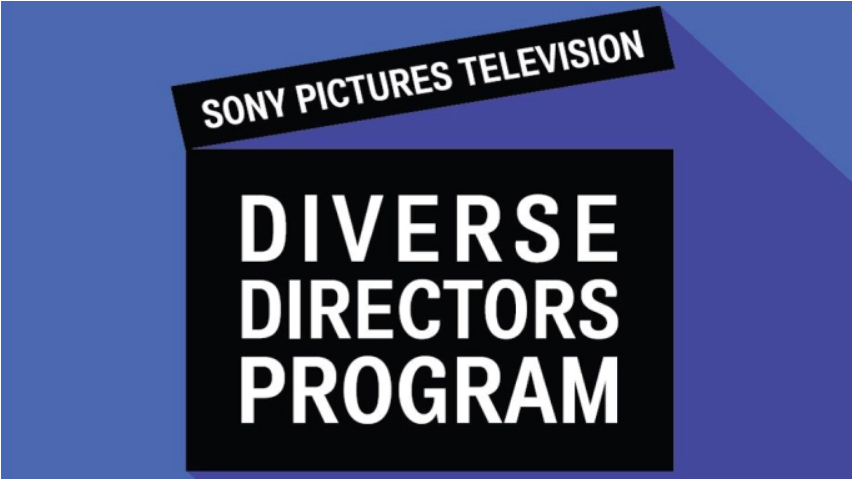 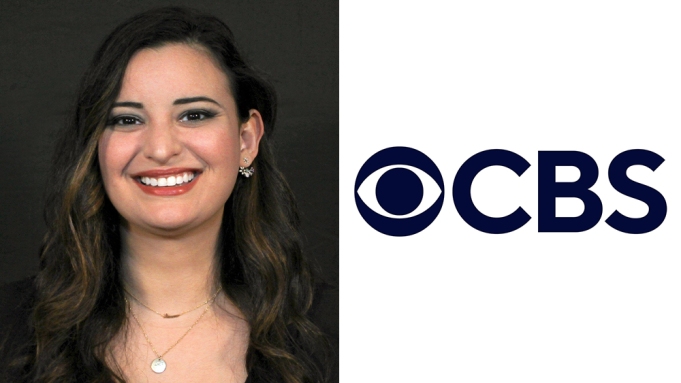 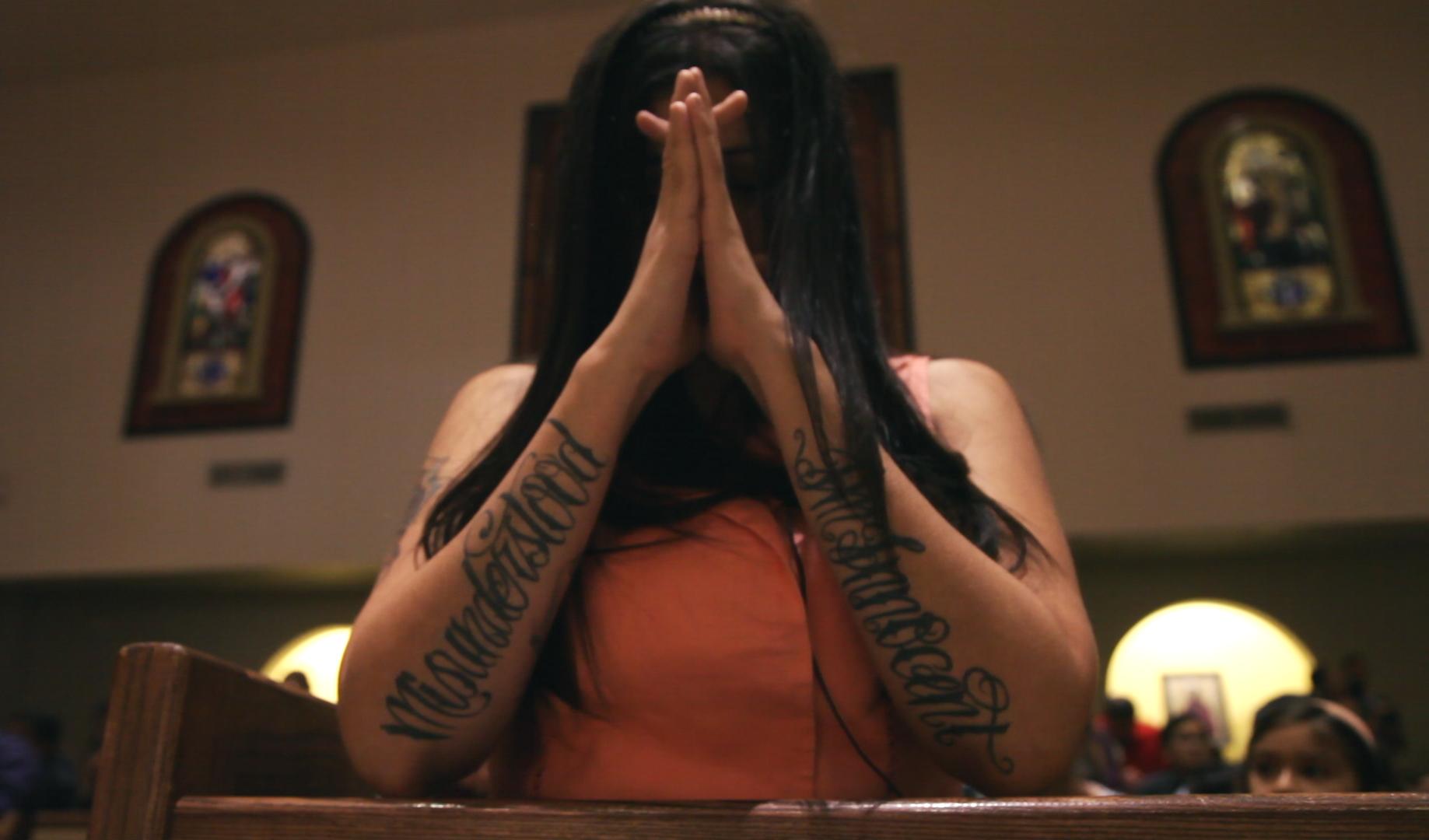 ON THE DIVIDE is a film that follows three Latinx people unexpectedly connected to the last abortion clinic on the Texas/Mexico border. The documentary premiered at Tribeca 2021 and will be broadcasted April 18th on
POV on PBS.

ON THE DIVIDE was a Latino Media Market project on 2019. For more information on where to watch the documentary, click here. 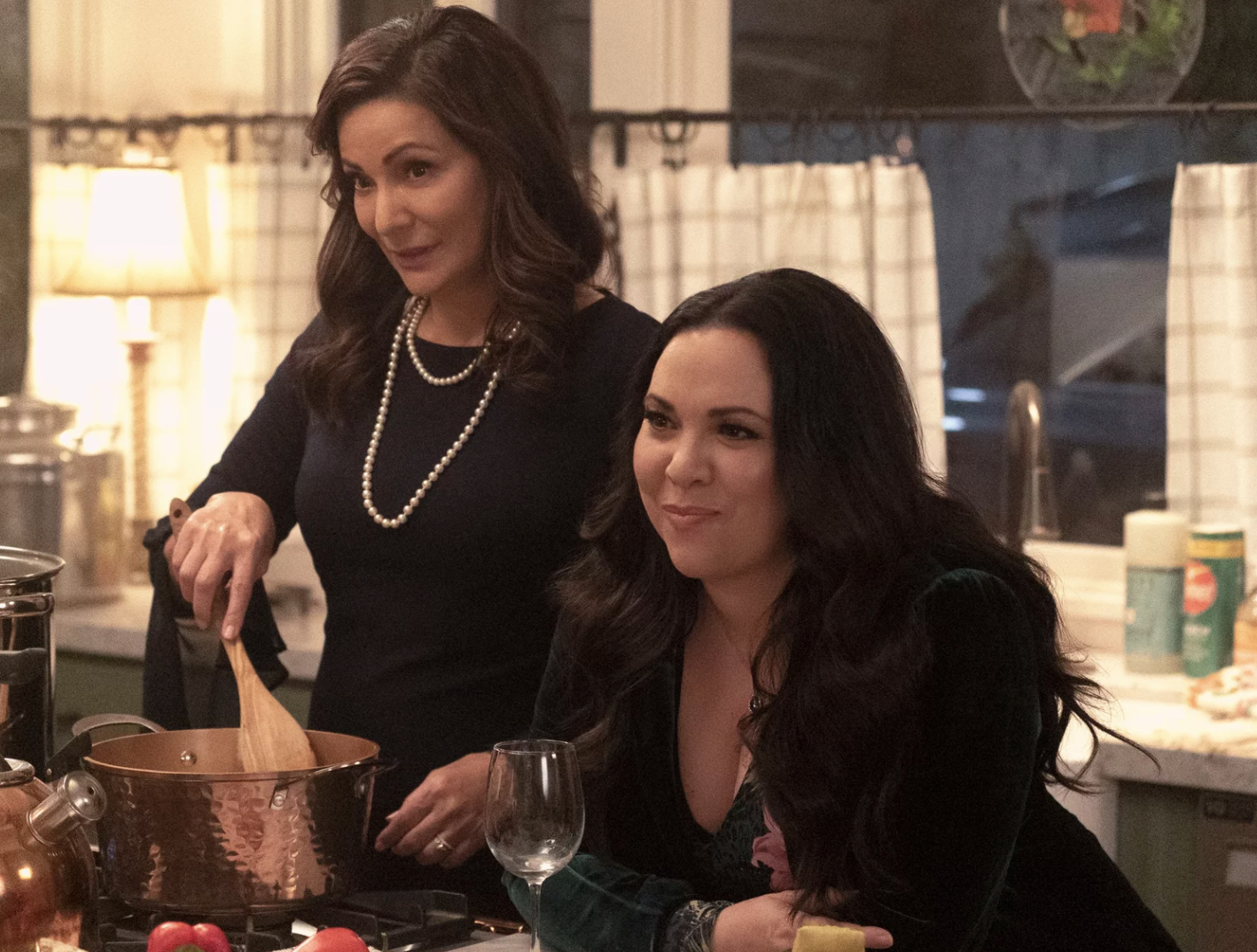 Courtesy of Kevin Estrada/Amazon Prime Video
Sam talks with TV writer and producer Gloria Calderón Kellett (One Day at a Time, With Love),
about what it takes to make something for your people in the industry right now, what she's doing to claim space for Latinx creatives and how she copes with it all. Listen to this 32 minute conversation here.