The Television Academy, the governing body of the Emmy Awards, announced Wednesday the appointment of six new chair members of the executive committee and joining the group is Gloria Calderón Kellet, show-runner of "One Day At a Time", along Issa Rae, Rob Mills, Dawn Olmstead, Vernon Sanders, Zack Van Amburg. The new group will work closely with the Academy’s officers and board of governors to develop and guide the direction of the Academy in 2021. Read more here. 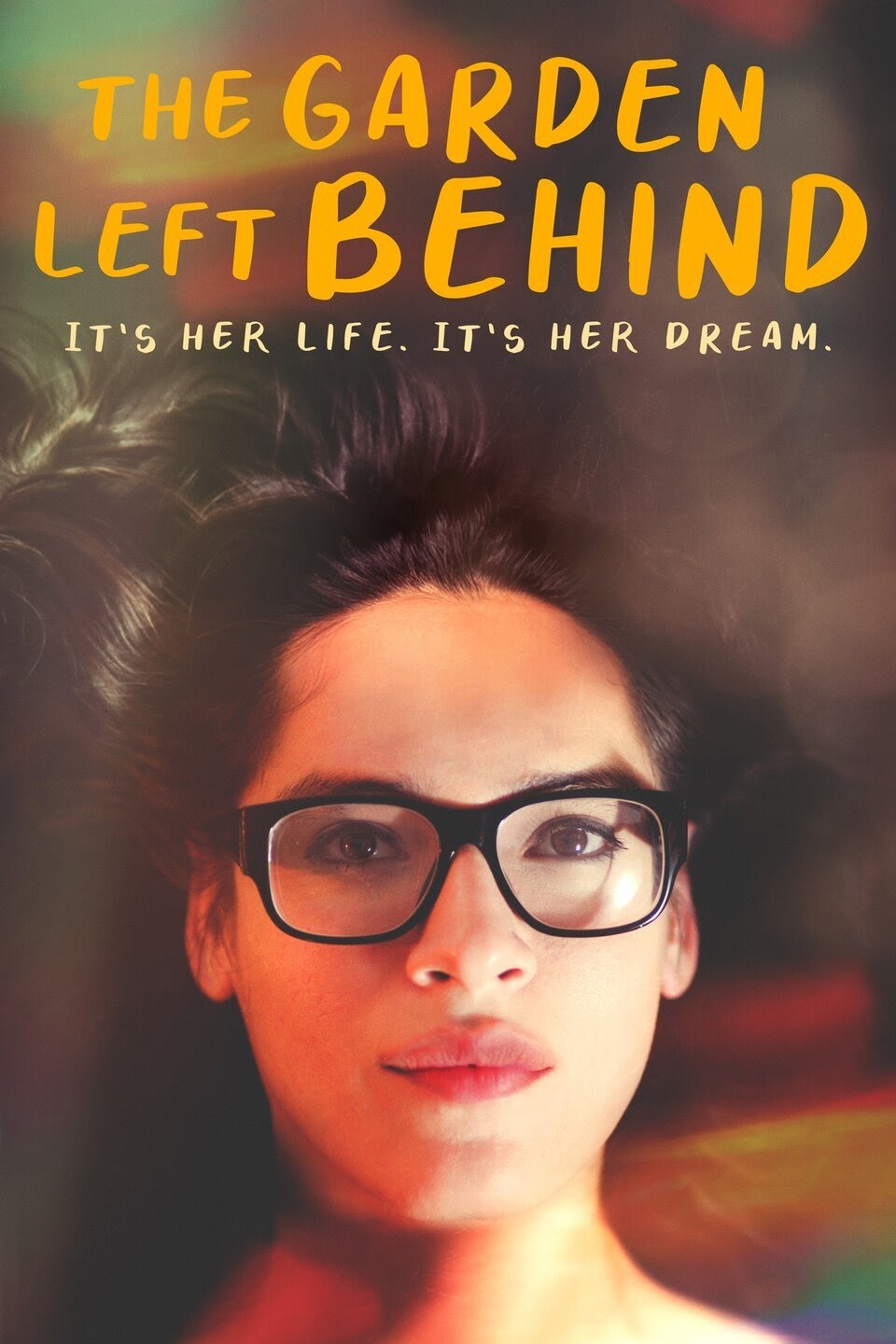 Flavio Alves, winner of NALIP’s 2020 Latino Media Fest Best Latinx Director award for his feature film “The Garden Left Behind”, is getting a UK deal with Bohemia Media for this same project. The film tells the story of a Mexican trans woman and her grandmother who navigate life as undocumented immigrants in New York City. Read more here. 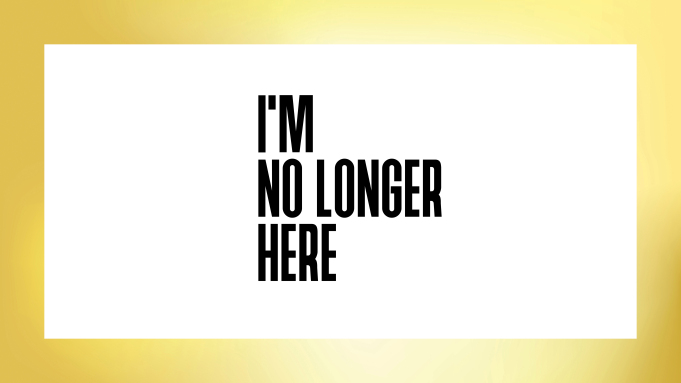 In I’m No Longer Here (Ya no estoy aquí), filmmaker Fernando Frias puts the spotlight on Kolombia counterculture in the region of Northern Mexico. Following the story of 17-year-old Ulises (played by breakout Juan Daniel Garcia Treviño), the film, Mexico’s submission in the International Feature Oscar race, uses his journey to present a different kind of immigrant narrative. Read more at Deadline.