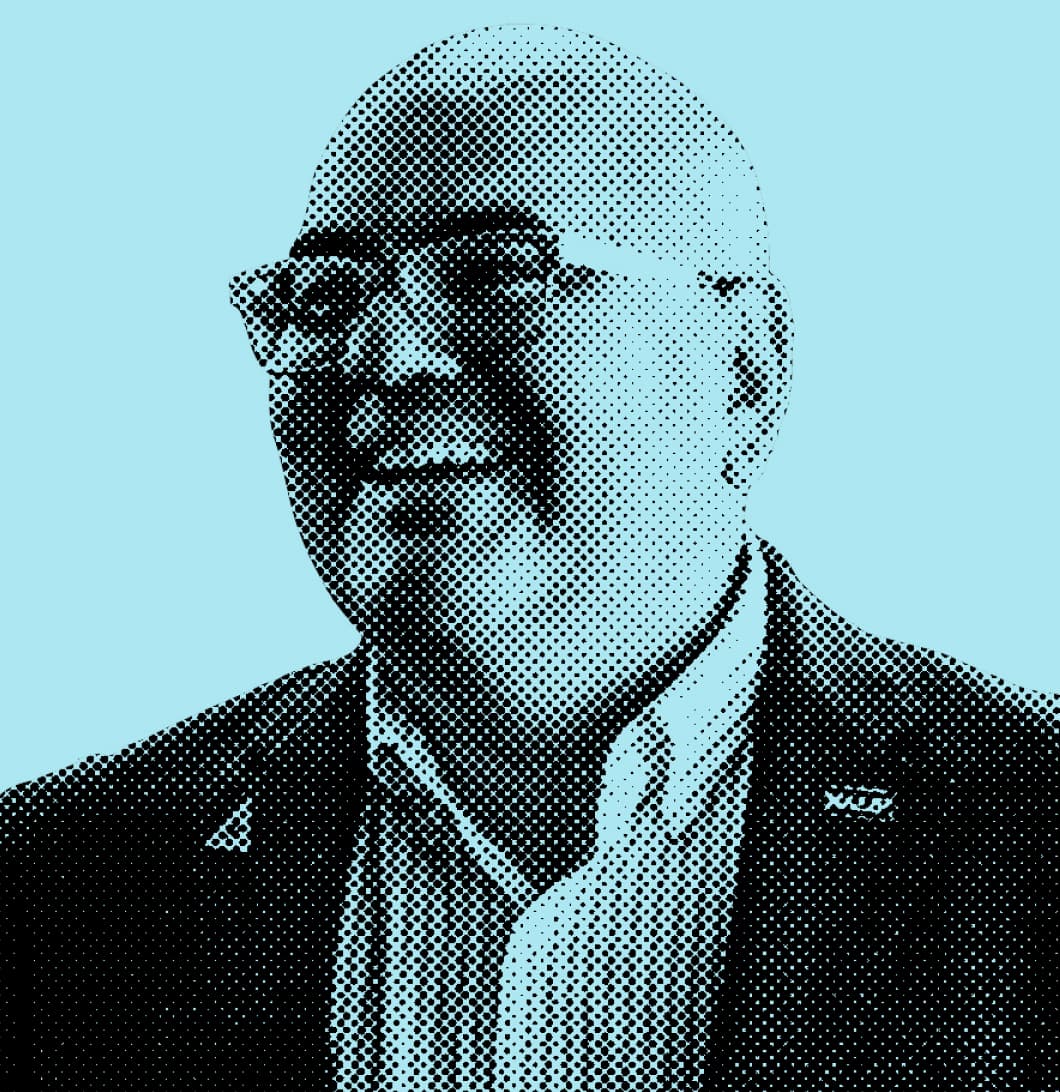 Ben Lopez has been nominated by NationBuilder as a Top #EverydayLeader of 2020 for his team-focused leadership as the Executive Director of the National Association of Latino Independent Producers (NALIP).

“I've always defined leadership as [being] someone who's able to work with a team and lead from behind, lead in the trenches. You wouldn't be asking someone to put effort into something without actually having experienced that yourself. And being able to rally people—give them a really good structure, give them a vision of what they're fighting for, what they're building for.”

“I like to be able to establish three-to-five year goals, and then compressing them into 18 months. It keeps folks not only focused, but [feeling] that every single email that's sent out, every single event that they're putting together, every single point of communication that they're doing with their community, it's led by a vision that can be accomplished in record time."

Tony Revolori In Talks For ‘Willow’ Series On Disney+ 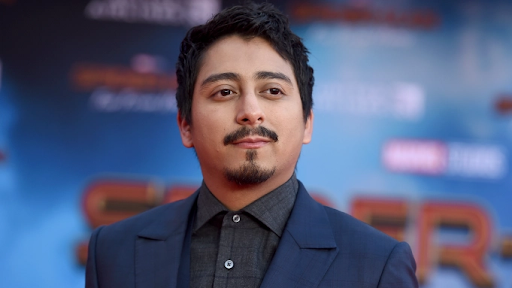 Spider-Man franchise’s Tony Revolori is being considered for a lead role in Willow, Disney+ and Lucasfilm’s upcoming TV series follow-up to the 1988 fantasy movie. The series welcomes back its hero Willow Ufgood and introduces all-new characters to the enchanted realm of fairy queens and two-headed Eborsisk monsters. Read more about the project details here. 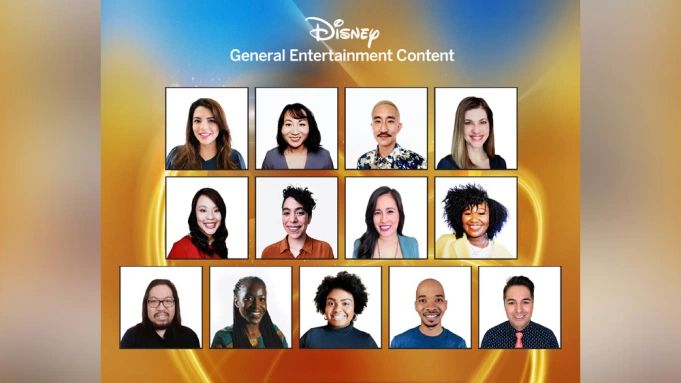 NALIPster Victor M. Duenas is one of the 13 creatives selected to be part of Disney’s 2021 Writing Program. This one-year writing program offers advanced professional development with the primary goal of helping to secure participants’ first staffing assignment via Disney General Entertainment Content series. Victor is a past mentee of NALIP’s Latino Lens Incubator when developing his short “Bibi” which was part of the NALIP Media Summit Kickoff Screening with The Academy of Motion Picture Arts & Sciences. Read more about the participating writers and the program here.

What I learned from Women Executives Working at NBCUniversal-Telemundo 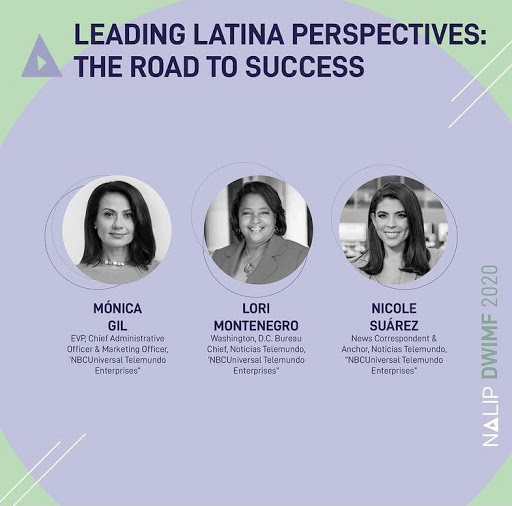 In this blog post by Jasmine Escareno, we learn the importance of attending panels and workshops. The writer attended NALIP’s Diverse Women in Media Forum and learned from female leaders in the industry like NBCUniversal, Netflix, Starz, and Sony Pictures Entertainment. To learn more about what these women executives had to share read here. 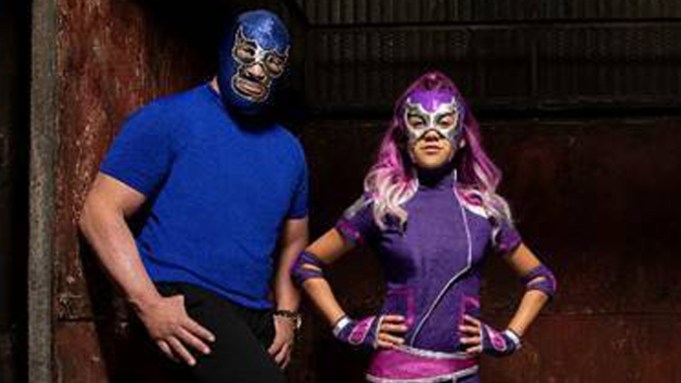 Disney Channel has given a series order to "Ultra Violet & Blue Demon", a superhero coming-of-age luchador action-comedy from a girl's point of view! It stars Mexican luchador Blue Demon Jr. as a version of himself and Scarlett Estevez as Ultra Violet. The series will showcase a predominately Latinx main cast and producing team. Blue Demon Jr. will co-executive produce alongside fellow co-exec EPs Moxie 88’s Dan Carrillo Levy and Eugenio Villamar who brought the IP to Disney. Jorge Garcia Castro will also serve as a co-executive producer. 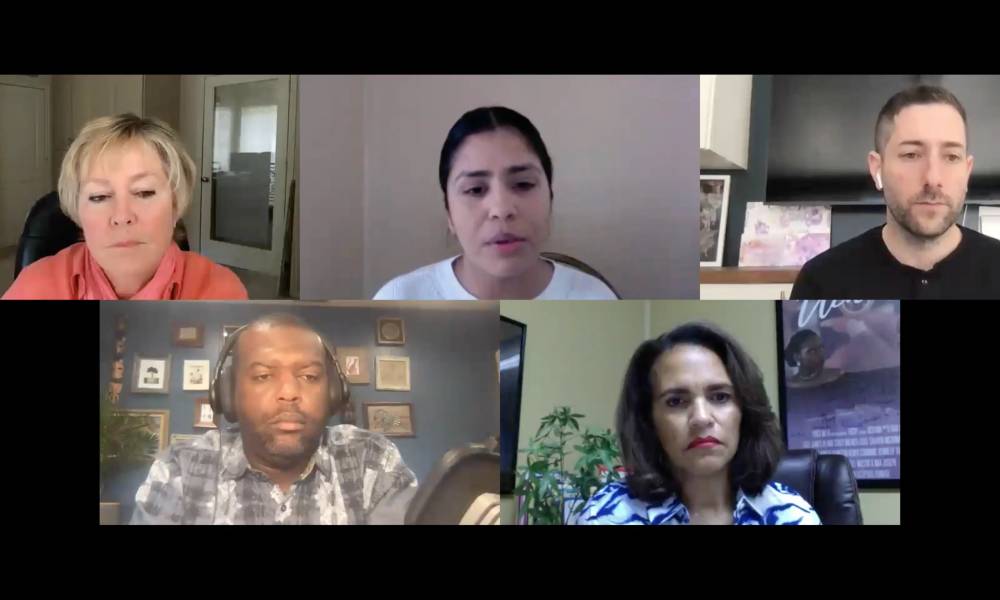 The Realscreen Summit kicked off its first day of its inaugural virtual edition with two sessions exploring the current state of affairs for the non-fiction production industry, and ways to create a more diverse business across sectors. NALIP’s Projects Director, Liliana Espinoza, is one of the speakers in the panel called “Diversity and Inclusion: Tools and Resources for Reaching your Goals”  where panelists discussed the importance of inclusive hiring practices in all areas of the business. When asked where a company can begin to make diversity, equity, and inclusion a focal point in their business strategies, Liliana Espinoza highlighted the importance of investing in potential:

“Investing early in talent is key. Companies are often asking for editors and showrunners without investing in initial stages of that talent,”

“We pride ourselves in recognizing the potential in people. We’re doing the measuring of what their potential could be. That’s crucial.”

Read more about the panel’s key points and conclusions here. 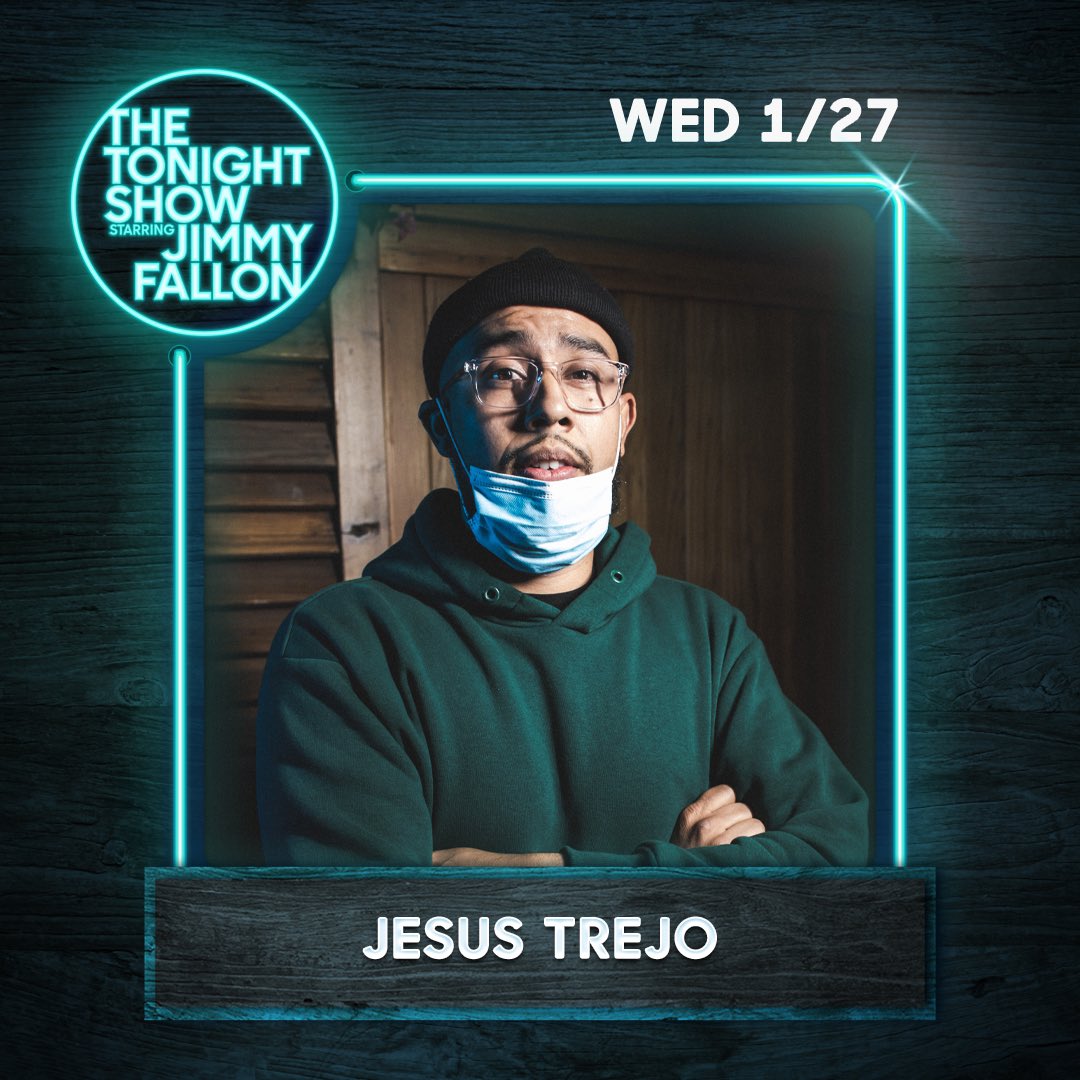 Stand-up comedian, Jesus Trejo, made his debut in The Tonight Show Starring Jimmy Fallon on January 27th! Enjoy his set about parenting his parents during quarantine and using mustard to spark friendships here!