An overall deal, a nomination for an Annie Award, these are just a few things that our members are up to. 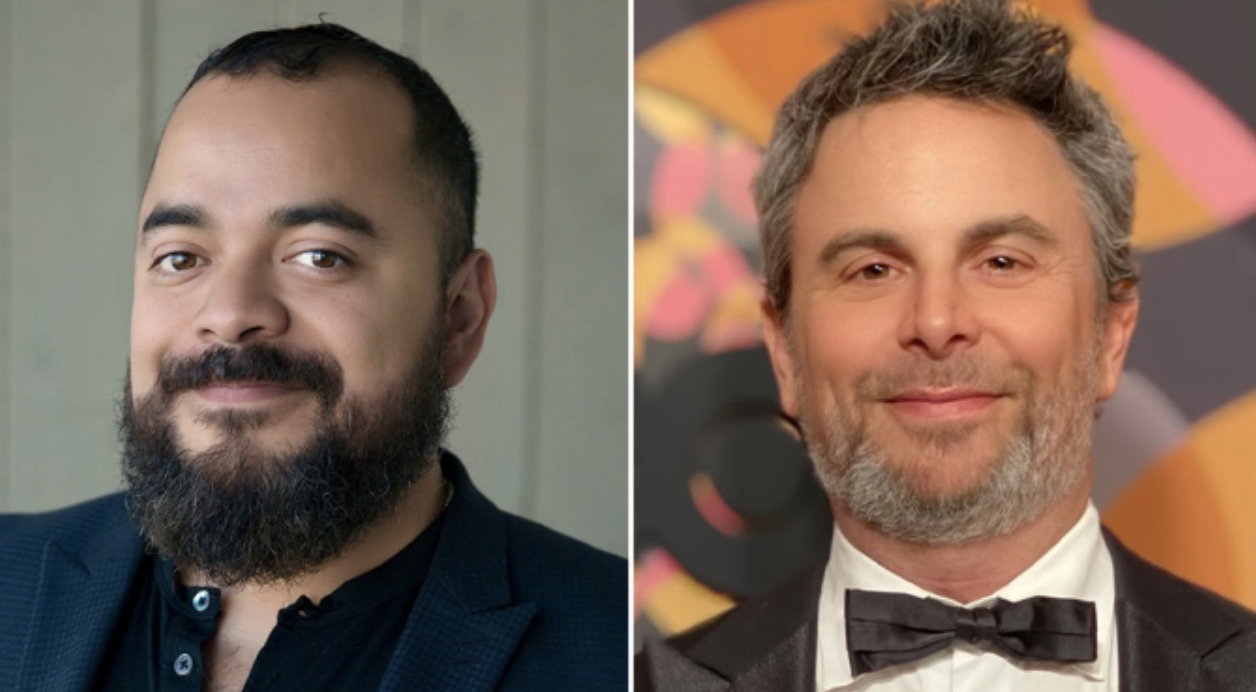 “It is critically important to us to tell stories that subvert negative stereotypes and embrace cultural specificity in an authentic way, and we are grateful to Sony Pictures for their robust support in helping us to achieve that goal,” said Cisneros. 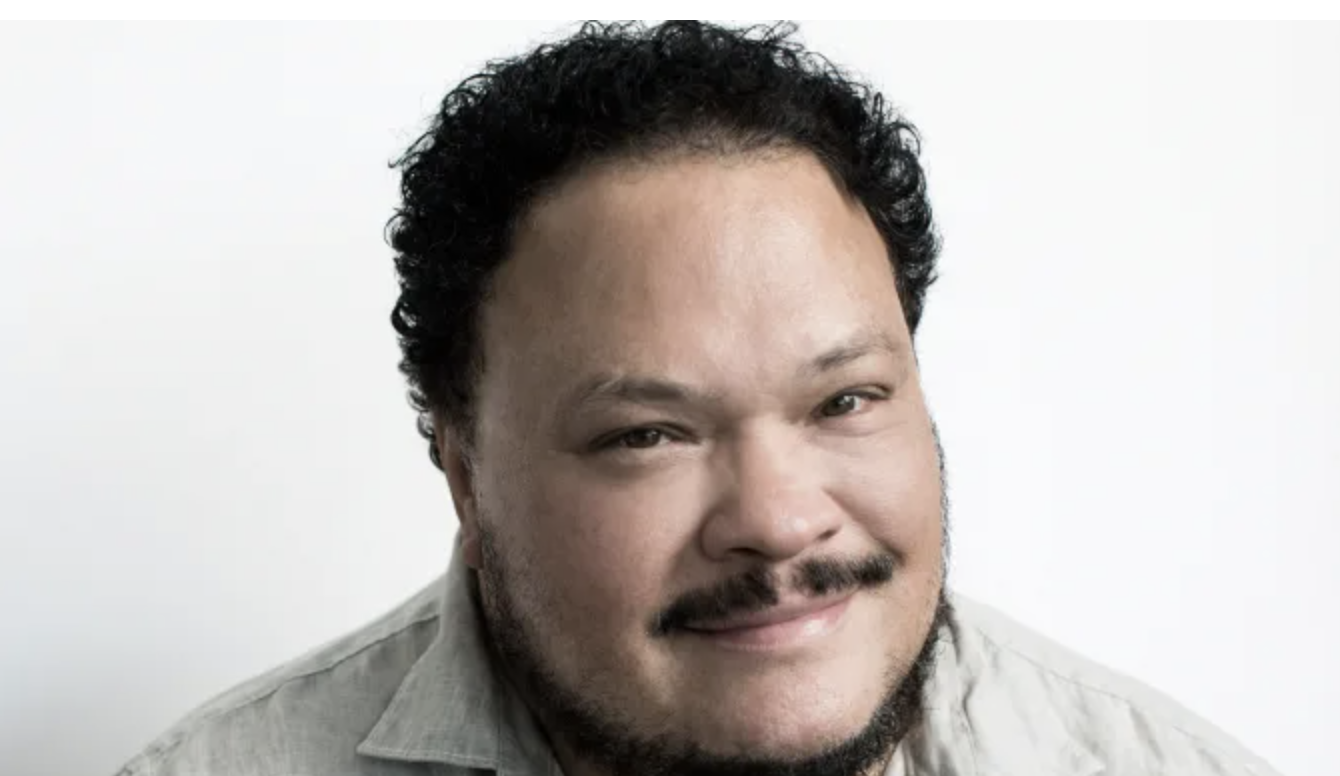 Adrian Martinez has amassed over 100 screen credits including standout roles in Focus, opposite Will Smith and Margot Robbie; The Secret Life of Walter Mitty, opposite Ben Stiller; Casa de mi Padre opposite Will Ferrell; I Feel Pretty, like Amy Schumer‘s office buddy; and Disney’s live-action reimagining of Lady and the Tramp.

Encanto: Stephanie Beatriz On Voicing Mirabel, “She’s Very Much A Classic Disney Heroine, & Yet She’s A New Iteration Of That Classic” 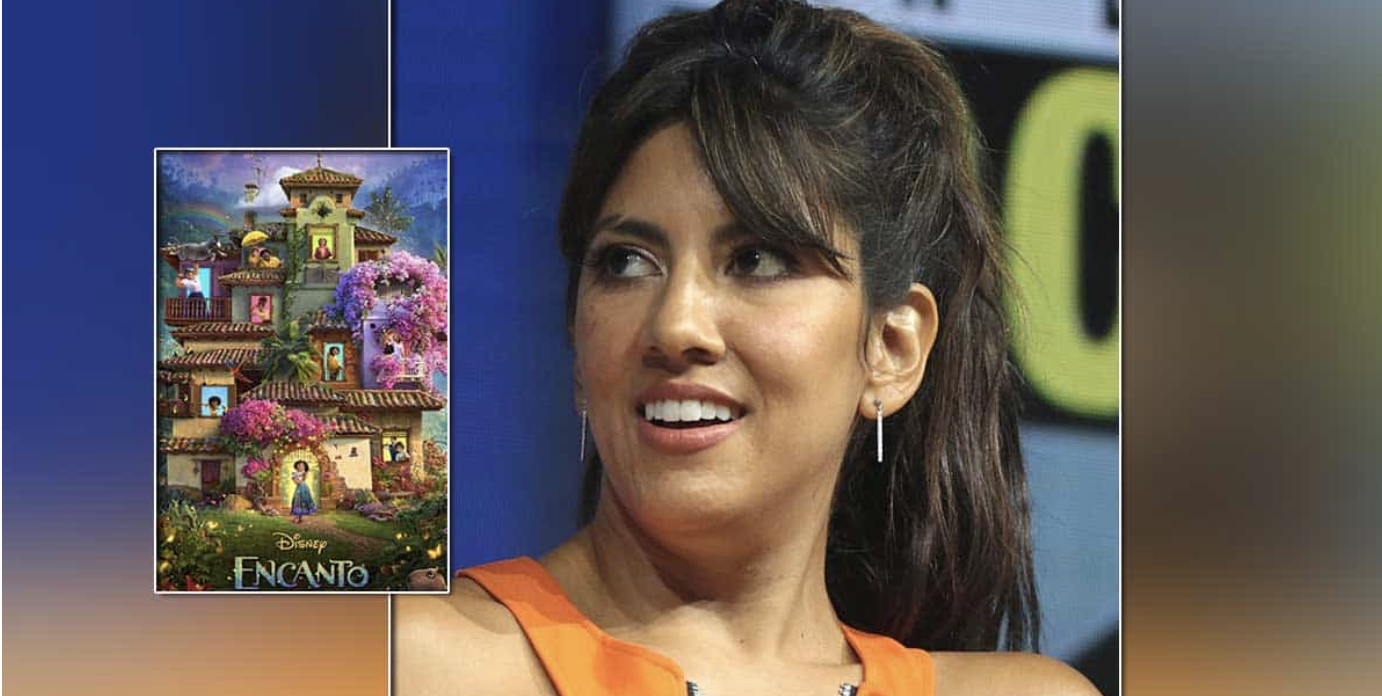 For actress Stephanie Beatriz, who voiced  Mirabel Madrigal – the lead character of "Encanto" – the portrayal came naturally as she could relate to Mirabel having lived experiences similar to the character. Commenting on her Encanto character, Stephanie Beatriz said, “Mirabel reminds me of myself at her age -headstrong yet unsure, full of wonder and imagination but sometimes held back by self-doubt. She’s funny, awkward, and brave. She’s also very much a classic Disney heroine, and yet she’s a new iteration of that classic. Plus the glasses!” 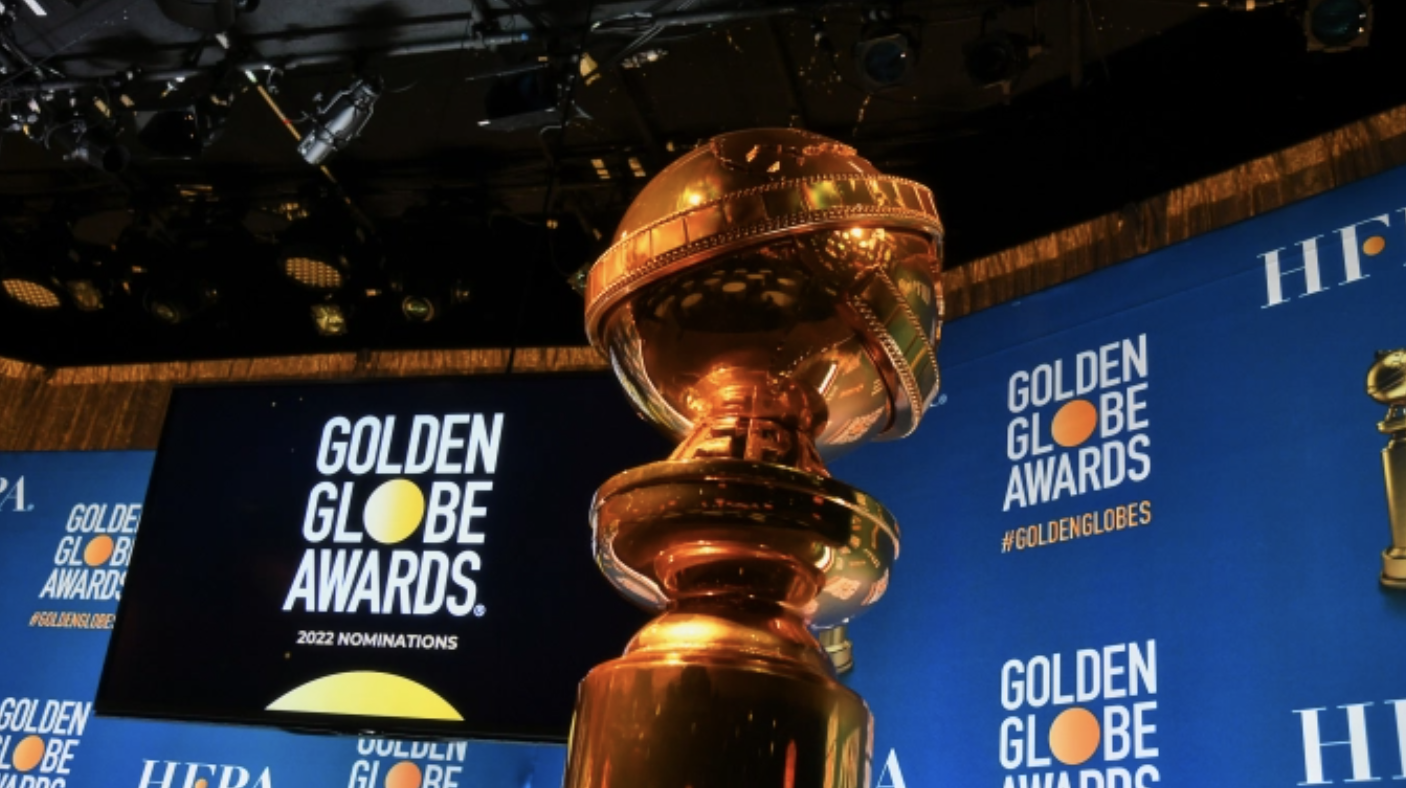 The HFPA, the organization behind the Golden Globe Awards show, is mired in controversy over the historic lack of diversity in its membership and for reportedly questionable ethical practices. Since the scandal exploded in February, the organization made moves to welcome more journalists of color into its ranks.

One of the nominees for the show is “Pose” and co-creator and showrunner Steven Canals was one of the few nominees to react to his show’s latest accolade in real-time by tweeting: “‘Pose’ scored 3 Golden Globe nominations. “This affirmation is bittersweet,” Canals wrote. “They’ll likely be the last of our recognition for the final season. And it comes from an organization that hasn’t always been inclusive of the folks centered on our show.”In a second tweet, Canals continued, “Hoping these nominations mean the HFPA is making an intentional effort to address the criticism they’ve received in the recent past, and we’ll continue to see acknowledgment and recognition of all the incredible work being produced by BIPOC & LGBTQ+ people.” 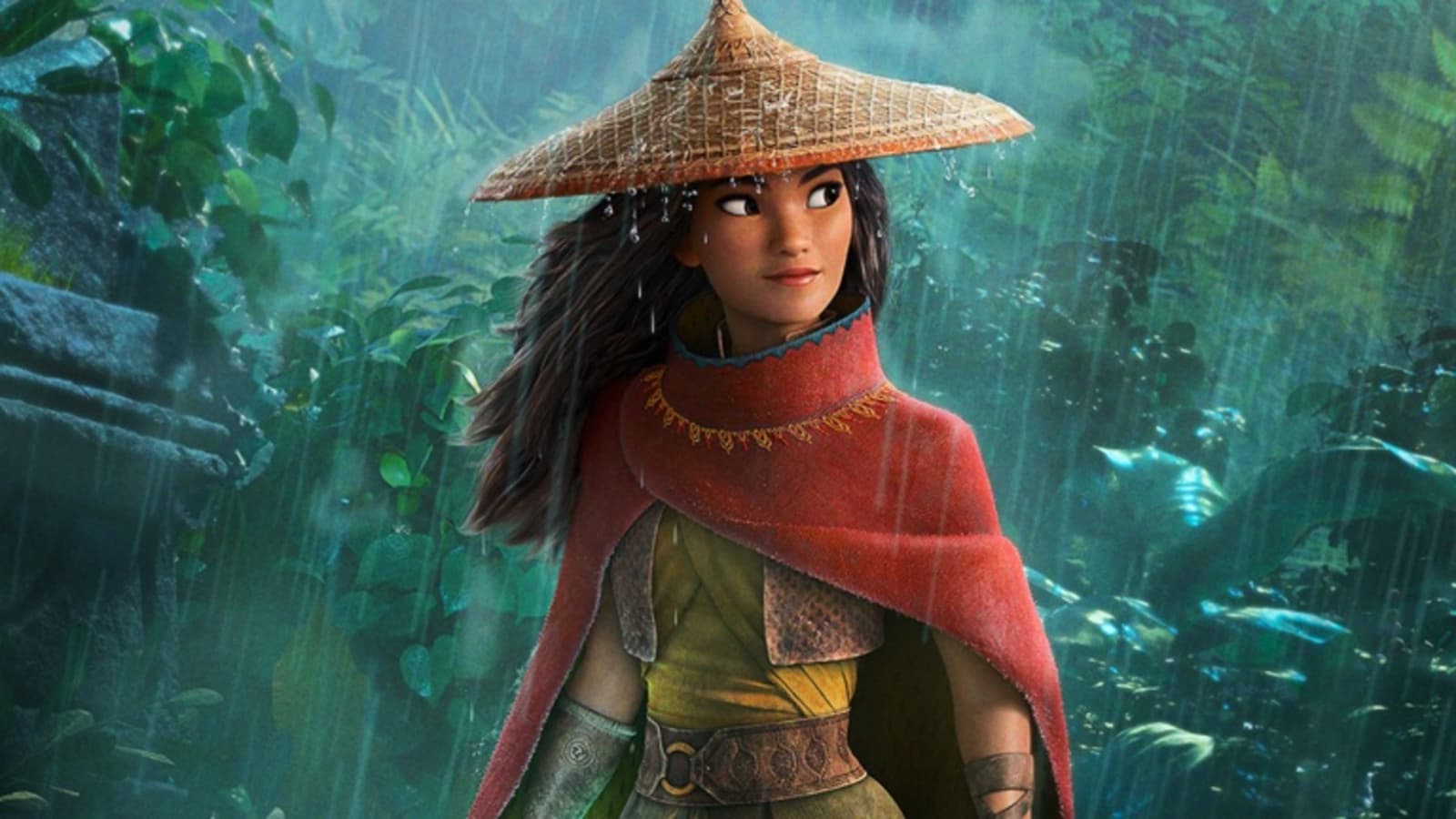 Disney’s “Raya and the Last Dragon” scored a leading 10 nominations Tuesday for the 49th annual Annie Awards, honoring the best in animated entertainment from the last year.“Raya” was nominated for the best feature along with another Walt Disney Animation Studios production, “Encanto.”