Al Madrigal, Jaime Camil to Star in Comedy Series ‘Guerrillas’ in the Works at ABC 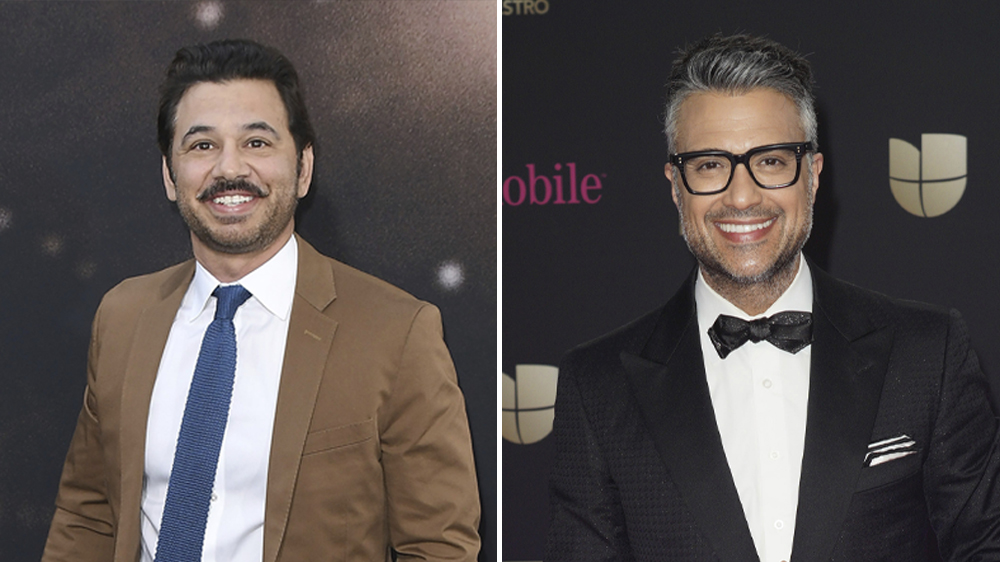 Al Madrigal and Jaime Camil are set to co-star in an ABC single-camera comedy series titled "Guerrillas". The series follows Miles Flores, an efficiency expert for an oil company, who gets kidnapped in South America and ends up working for a disorganized group of guerrilla soldiers to earn back his freedom. Madrigal is co-writing and executive producing with Camil co-executive producing as well. Read more about this new project here.