Check out what are members are up to this week! 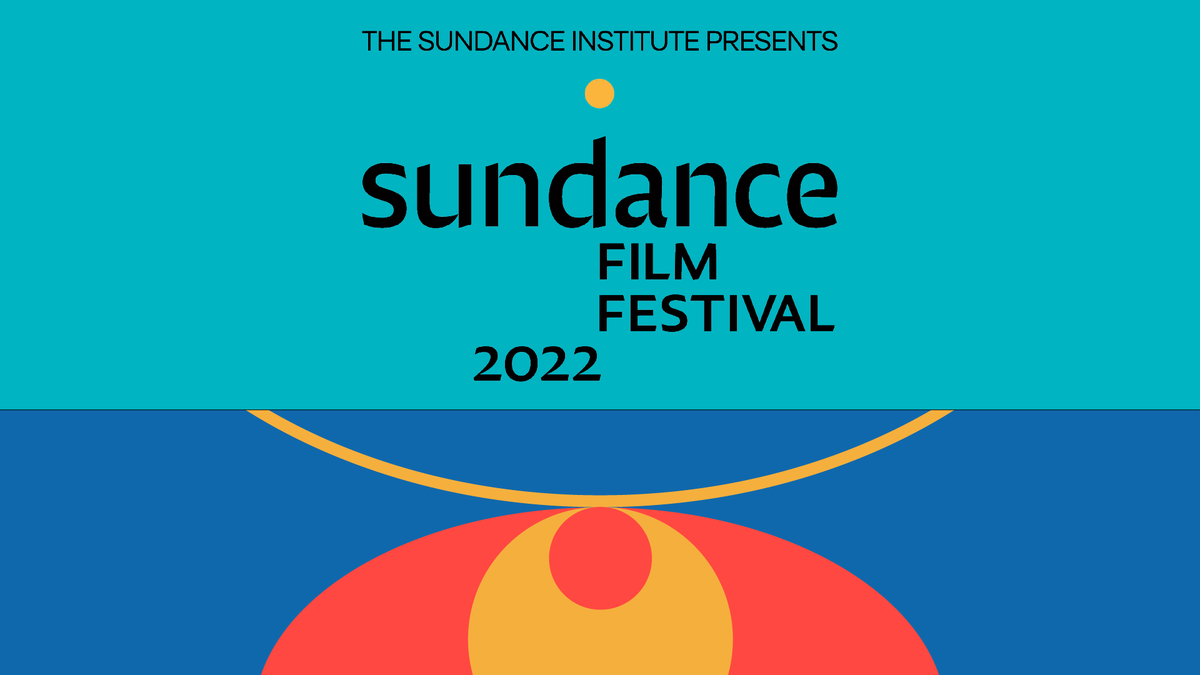 The nonprofit Sundance Institute announced today the Short Film program for the 2022 Sundance Film Festival, as well as the “From the Collection” program, a line-up of 40 short films that will screen online during the Festival to celebrate the 40th anniversary of the nonprofit Sundance Institute. The 2022 short films will all screen in programs or preceding features in-person in Utah, the majority of them will screen online along with the 40th collection, and a small collection will screen in person at seven Satellite Screens venues around the country during the Festival’s second weekend.. The Festival takes place from January 20-30, 2022. 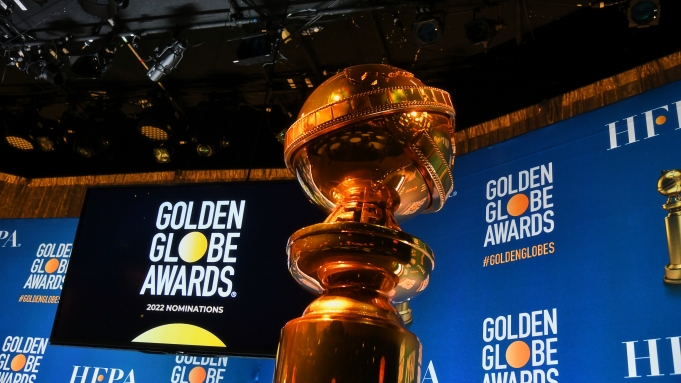 Courtesy of Michael Buckner for Variety

“Pose” co-creator and showrunner Steven Canals was one of the few nominees to react to his show’s latest accolade in real time — well, relatively speaking (Canals posted his reaction nearly two hours after the Golden Globes nomination’s 6:10 a.m. PT start.)

While he first tweeted excitement that the show was recognized, he soon followed it up with more context.

“‘Pose’ scored 3 Golden Globe nominations. “This affirmation is bittersweet,” Canals wrote. “They’ll likely be the last of our recognition for the final season. And it comes from an organization that hasn’t always been inclusive of the folks centered on our show.” 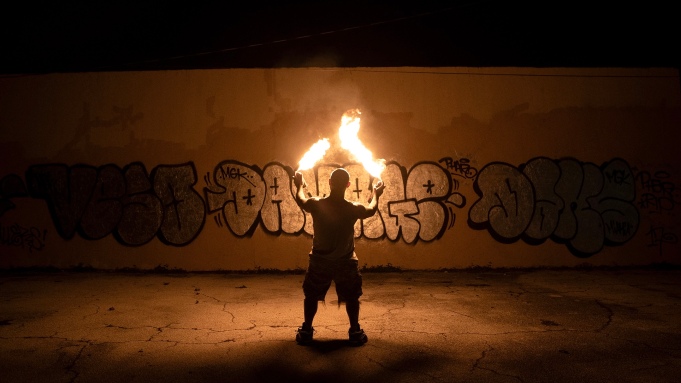 1091 Pictures has acquired the global rights to “Vandal,” Jose Daniel Freixas’ feature directorial debut, which premieres digitally and on demand on 11/16.

The film follows Nick “Damage” Cruz (Daniel Zovatto), the young leader of an infamous graffiti crew in Miami, as he experiences love, loss and the consequences of his actions while coming of age and struggling to justify his obsession with illegal street art. 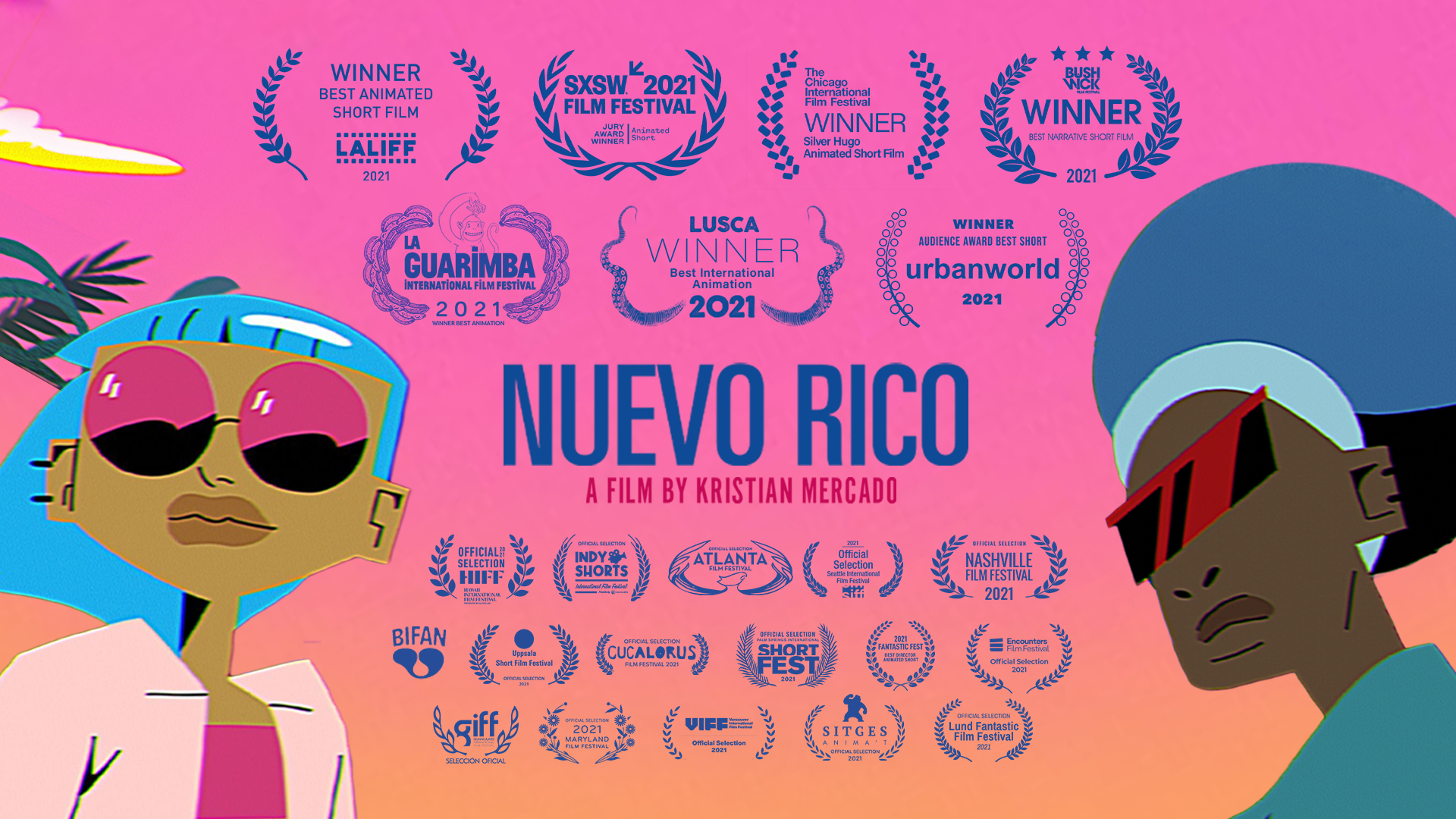 A brother and sister stumble upon a celestial secret that changes their lives forever and propels them into Reggaetón stardom, but they soon discover that their newfound fame comes at a deep price.
Watch Now Here.  More On Nuevo Rico Here. 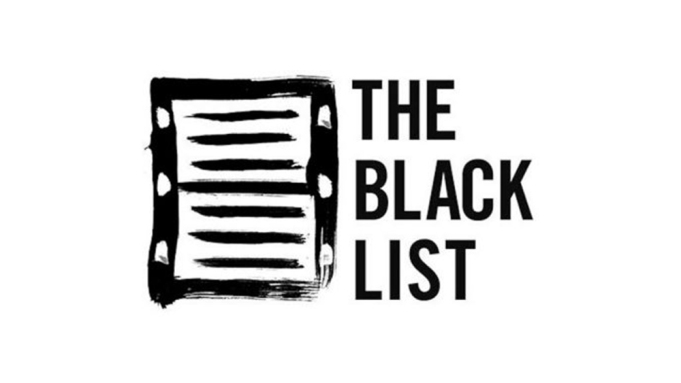 Producers, take note: Your next Best Picture winner could be here.

The Black List unveiled its annual list of the best unproduced screenplays of the year December 13, as decided by a group of industry peers totaling 375 executives. The announcement came via four videos emceed by Ashley Nicole Black and Gabrielle Dennis of “A Black Lady Sketch Show,” and including appearances from Oscar-winning screenwriters Florian Zeller (“The Father”) and Emerald Fennell (“Promising You Woman”). Also joining the guests was “King Richard” screenwriter Zach Baylin. Both “Richard” and “Promising” were ranked high on the 2018 Black List.

WHEELS COME OFF
Kryzz Gautier
In the year 2065, a fiery teenager with a wild imagination, her paraplegic mom, and their clueless robot struggle to navigate the post-apocalypse; but when the mother’s wheelchair breaks, the trio must venture out into the dangerous “outside” for a chance to survive. 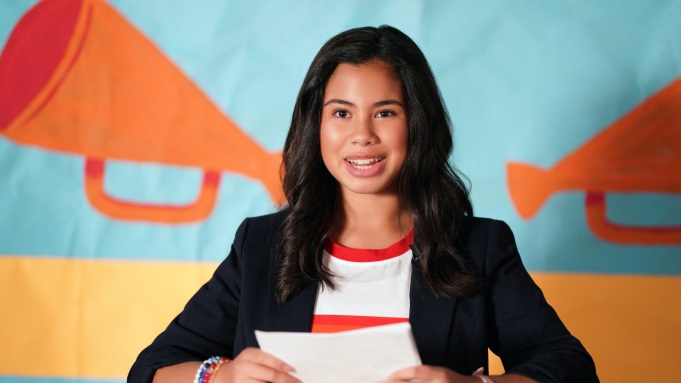 “Diary of a Future President” has been canceled after two seasons at Disney Plus.

Series creator Ilana Peña broke the news on Twitter. “We found out that [“Diary of a Future President”] is not moving forward with a season 3 at Disney+,” Peña wrote. “Of course, we would love to continue telling this story, but I am filled with so much gratitude for the 2 seasons that we did get to make.” Her full statement can be seen below.

“Diary of a Future President” originally debuted on Disney Plus in January 2020, airing through March of that year. The entire second season was then released at once on Aug. 18, 2021.

The series told the origin story of Cuban American and future leader Elena Cañero-Reed as she enters the seventh grade. Told using the narration of excerpts from Elena’s diary, the series followed Elena through the ups and downs of middle school which set her on the path to becoming the president of the United States.