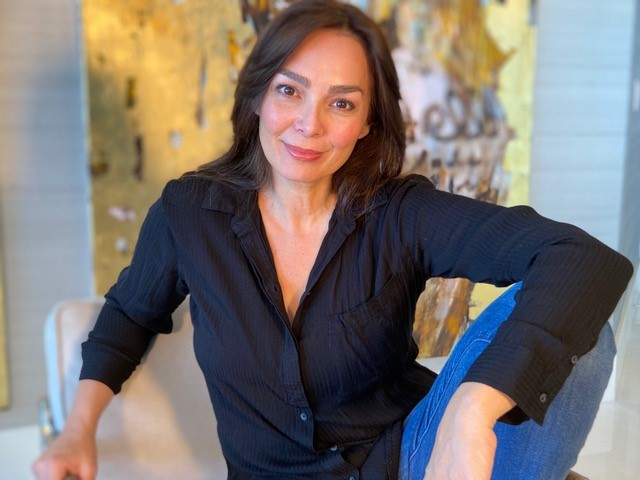 NALIP member, Elaine Del Valle, is set as the co-executive producer and writer for new CBS project, The System. As a recent recipient of the Warner Media 150 grant and a Sundance Lab Alumna, Del Valle is bringing her authenticity to creative rooms. At the forefront of creating Latinx stories, Del Valle is working with executive producer Andrea Navedo, who is also potentially starring in the project. CBS is also developing another project, Danni Delgado, with a Latina at the center of the story. You can read more about these leading Latinx projects here. 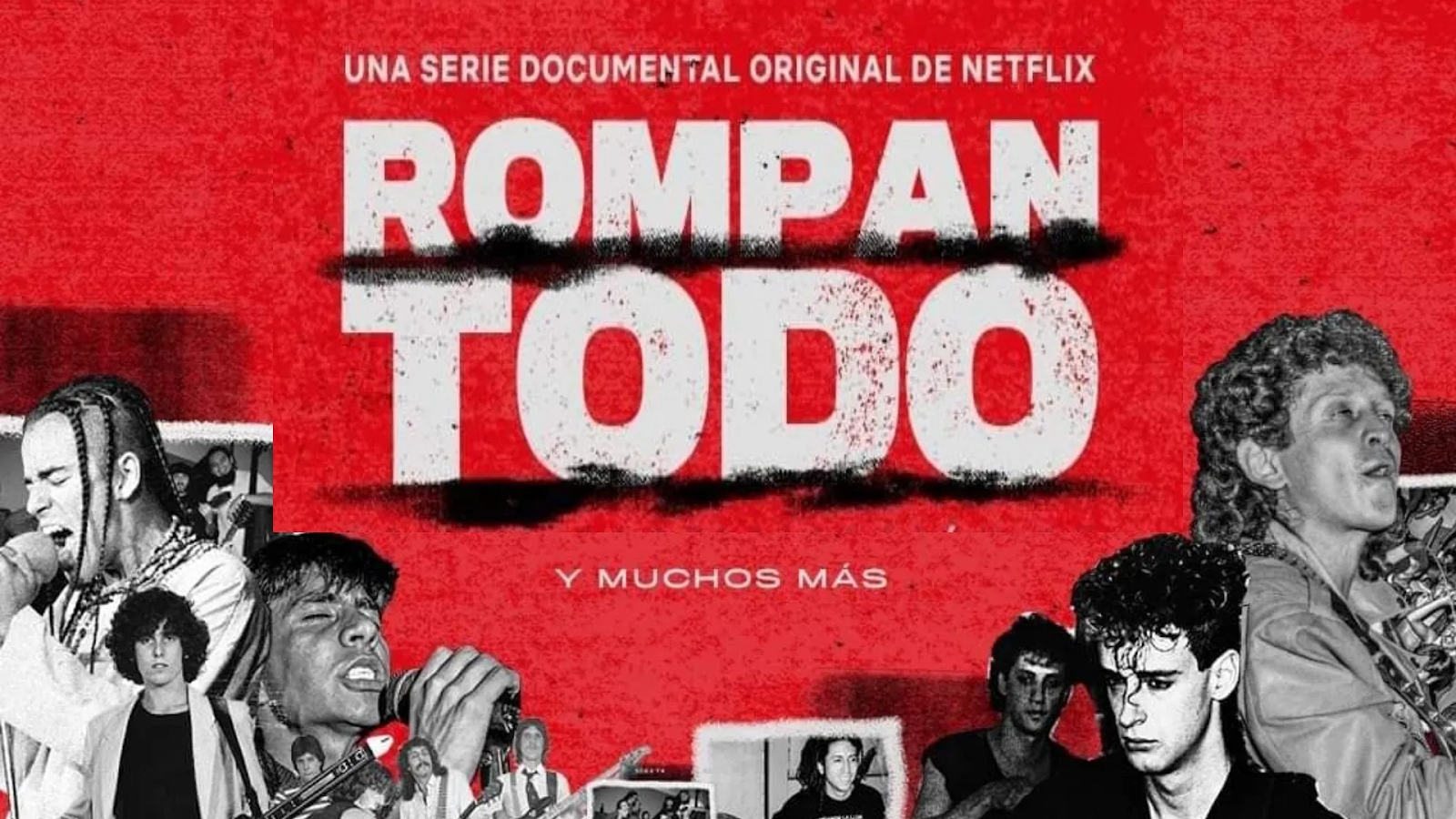 Created by standout NALIP member, Nicolas Entel, Rompan Todo is the firsthand story of rock & roll in Latin America. Told by rock star figures like Charly García and Fito Páez, and bands like Soda Stereo, Café Tacvba, and Los Prisioneros, Rompan Todo dives into the stories of how they rebelled against power structures, censorship, and repression through their music. Journey through the world of Latin American rock and enjoy the iconic history of its revolution. Watch the trailer here. 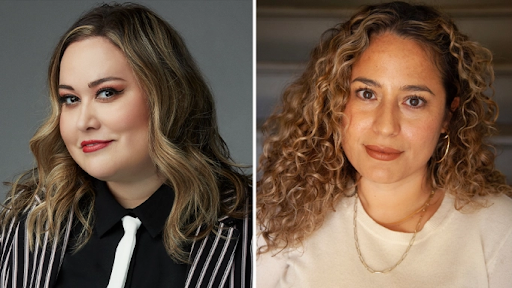 Spearheading the movement towards expanding Latinx representation, Tanya Saracho, NALIP member, does it again! Opening up her own production company, Ojalá Productions, Saracho teamed up with Christine Dávila as the Head of Development and Production. Not only has Saracho opened up a production company guaranteed to uplift Latinx voices, she also closed on a development deal with UCP to create an incubator program for emerging Latinx creatives. As if she wasn’t already making a big impact, Saracho is also currently working on a UCP pilot centering around a Latinx love story. You can read more about Saracho’s projects here. 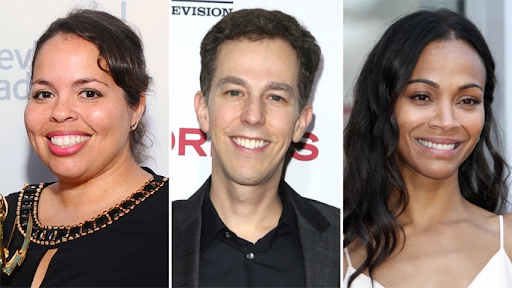 HBO Max has given a pilot order to The Gordita Chronicles, a single-camera family comedy from Claudia Forestieri (Selena The Series, Good Trouble), Josh Berman (Drop Dead Diva) and his Osprey Productions, Zoe Saldana’s Cinestar Pictures, and Sony Pictures TV, where Berman’s Osprey Prods is under a deal.

In The Gordita Chronicles, a willful, chubby, 12-year-old Dominican struggles to fit into hedonistic 1980s Miami as her family pursues the American dream. 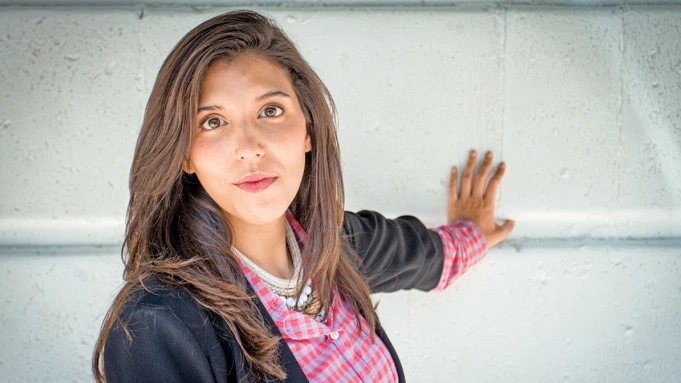 Catalina Aguilar-Mastretta will direct Universal Pictures’ The Giver of Stars, based on the New York Times bestselling novel from Me Before You author Jojo Moyes.

The novel is set in Depression-era Kentucky and rooted in true events. It tells the story of a group of extraordinary young women who defy the odds to bring knowledge, and power,  to a remote mountain community.

The project marks another opportunity for Universal Filmed Entertainment Group chairman DonnaLangley to hire a female filmmaker as director, something for which she has pushed over the past several years. Read more here. 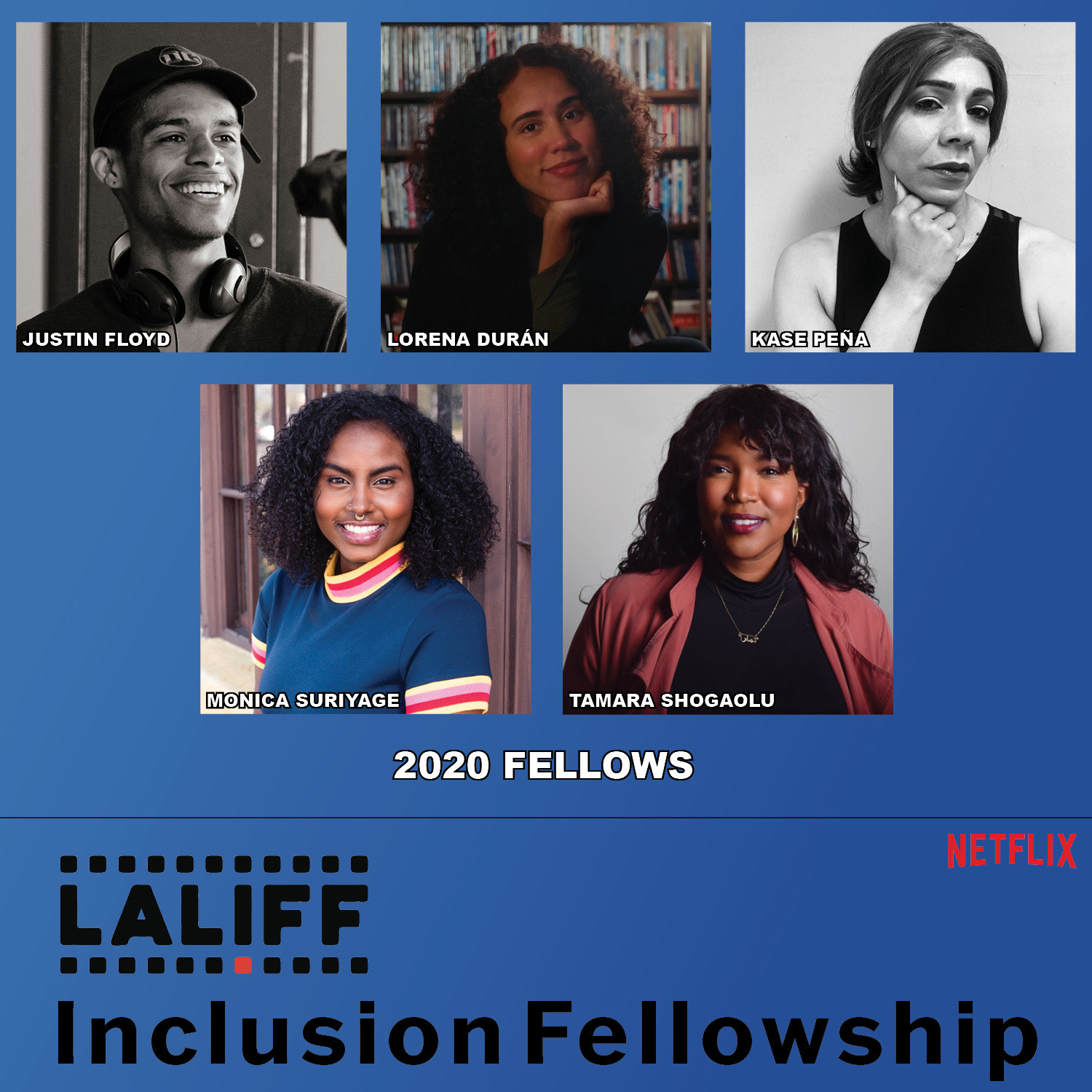 NALIP member, Kase Peña, is one of five Directors chosen to be part of the LALIFF/Netflix Inclusion Fellowship. In addition to receiving one-on-one mentoring from established individuals, this directing program will grant each of the fellows $20,000 to make a short film. The short films they will produce will premier at the 2021 LALIFF. Read more about the fellowship opportunity and the other filmmakers chosen here. 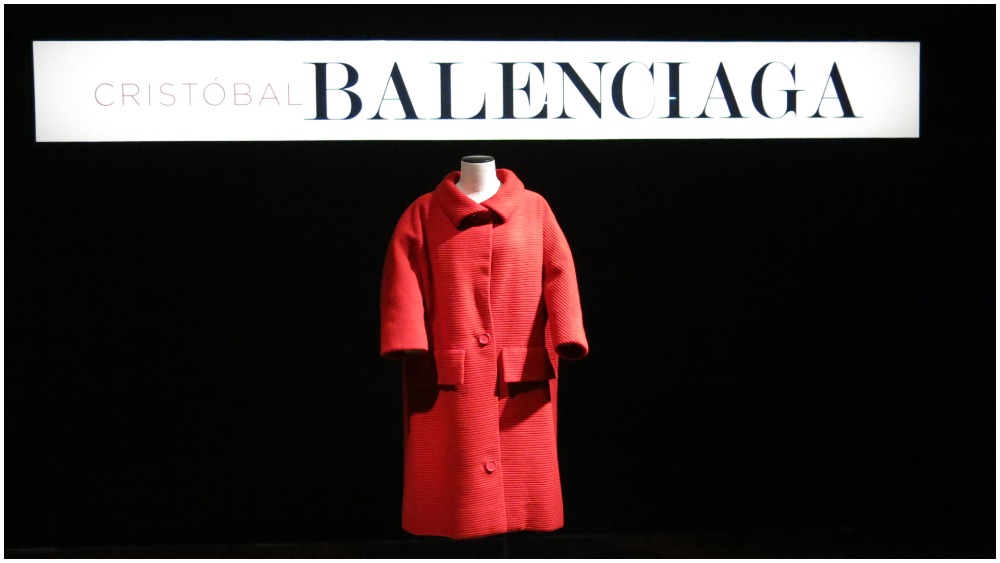 ViacomCBS International Studios is developing  a TV series depicting the life of groundbreaking Spanish fashion designer Cristóbal Balenciaga with British director James Kent on board to direct and Spain’s Frida Torresblanco, known for her work with Alfonso Cuarón and Guillermo del Toro, to serve as executive producer. The project is slated to start production in 202. 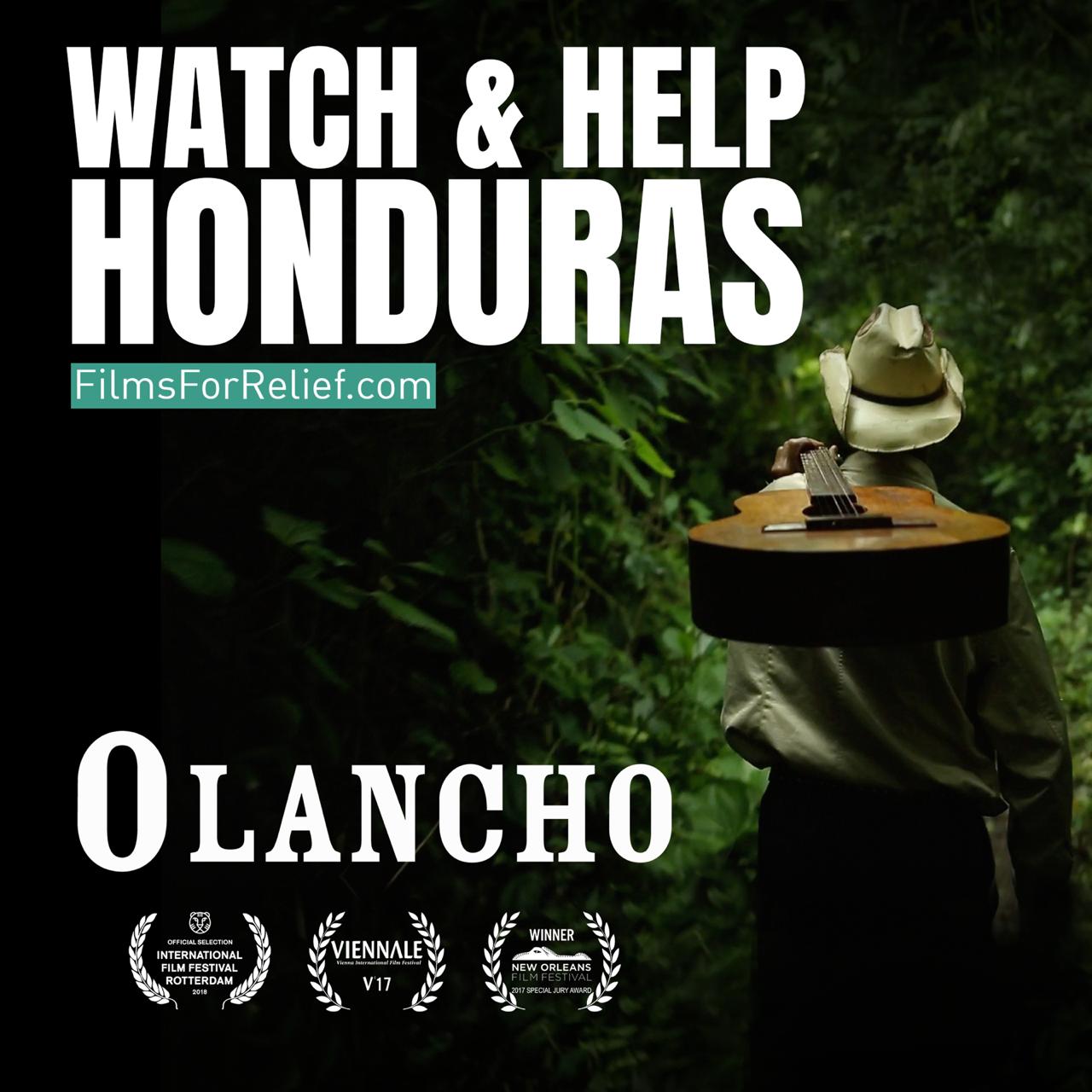 The Honduras-based film "Olancho" by Directors Chris Valdés and Ted Griswold, is available to watch at www.filmsforrelief.com with all proceeds from downloads going towards hurricane recovery in Honduras. This comes after Honduras was hit by two hurricanes, Eta and Iota. The film was featured at NALIP’s Latino Media Market in 2015 and was later accepted as an Official Selection at Big Sky Documentary Film Festival.

Read more about the film and support their effort here.