Check out our Member News for the week of 11/5! 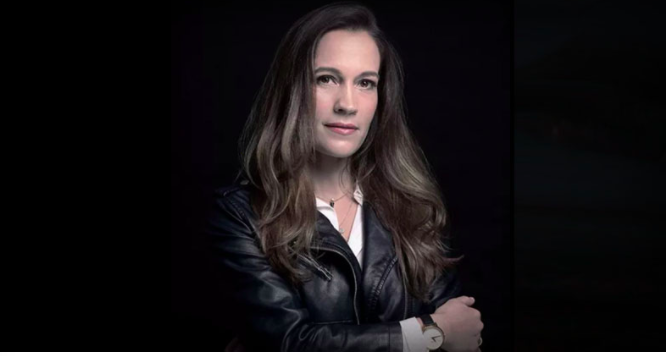 SJ Main-Munoz, a Project Involve Fellow and proud FI Member, reflects upon her earliest memory for her love of the cinema from the surrounding landscape. A native Cambria,CA, Main-Munoz sits down with Member Lens for a spotlight as she speaks about her extensive film career. recommitting oneself to one’s true calling, how to make the most of the filmmaker lab experience and more. Read the full interview here. 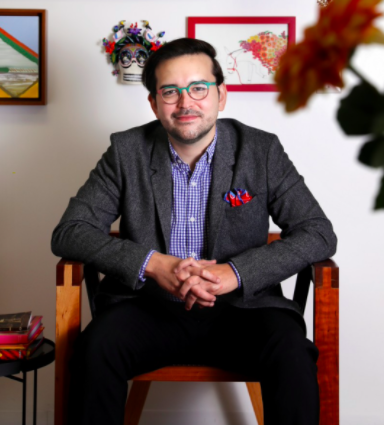 Jaime Dávila is the executive producer of the upcoming Netflix series, ‘Selena: The Series.’ He is also the president and co-founder of Campanario Entertainment, which is a L.A.-based production company and helped to produce the series. Dávila has the goal of wanting to change Hollywood’s gatekeepers’ perspective of the Latinx market. Read more here. 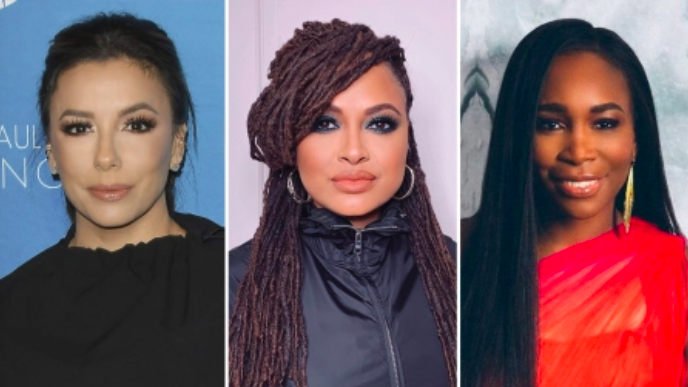 Eva Longoria, Ava DuVernay, Venus Williams and Netflix executive Bozoma Saint John are among the honorees for this year’s CARE Impact Awards, celebrating the empowerment of women and girls, and the eradication of global poverty. Longoria, a prolific producer and director as well as social justice advocate will be honored with an award for exceptional activism. Read more about the full program here. 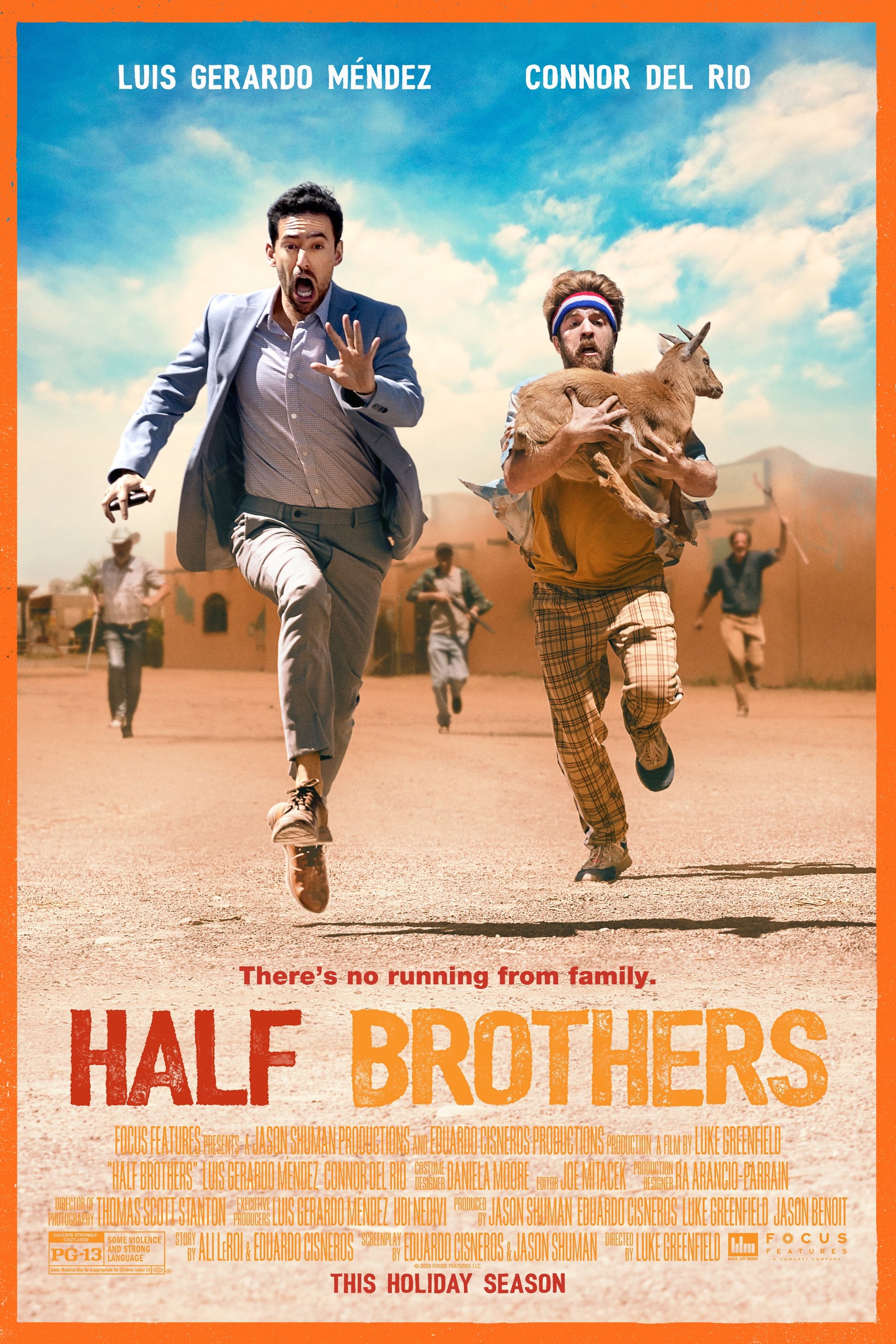 In Half Brothers, it’s a touching story about two half-brothers from different countries and cultures. With their dying father’s last wish, they embark on a road trip to unravel the secrets of their father that kept the families apart. The cast includes Luis Gerardo Mendez, Connor Del Rio, and Juan Pablo Espinosa. Luke Greenfield (Let’s Be Cops, The Girl Next Door) directed the film from the screenplay written by Eduardo Cisneros and Jason Shuman.

Comcast creates an incentive for Black Owned Business To RISE 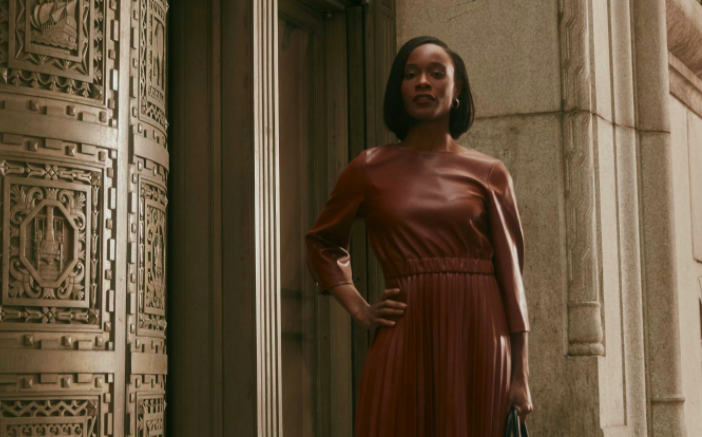 The program will initially be available for Black business owners. Beginning November 28, 2020, all Black, Indigenous, and People of Color (BIPOC) business owners will be eligible to apply as well. The current application deadline is November 7, 2020. To read more visit here.