Catch up on the latest Member news here! 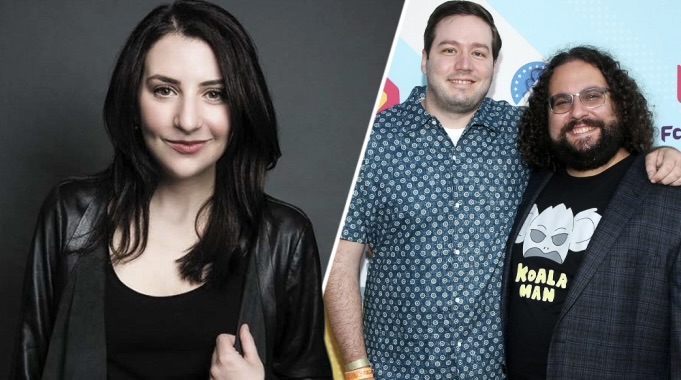 Writer and podcaster Dana Schwartz is in early development for her single-camera comedy series, Talk Nerdy To Me. The project is produced by legendary duo Dan Hernandez and Benji Samit who first worked on Pokémon Detective Pikachu released in 2019.

Singing Our Way to Freedom 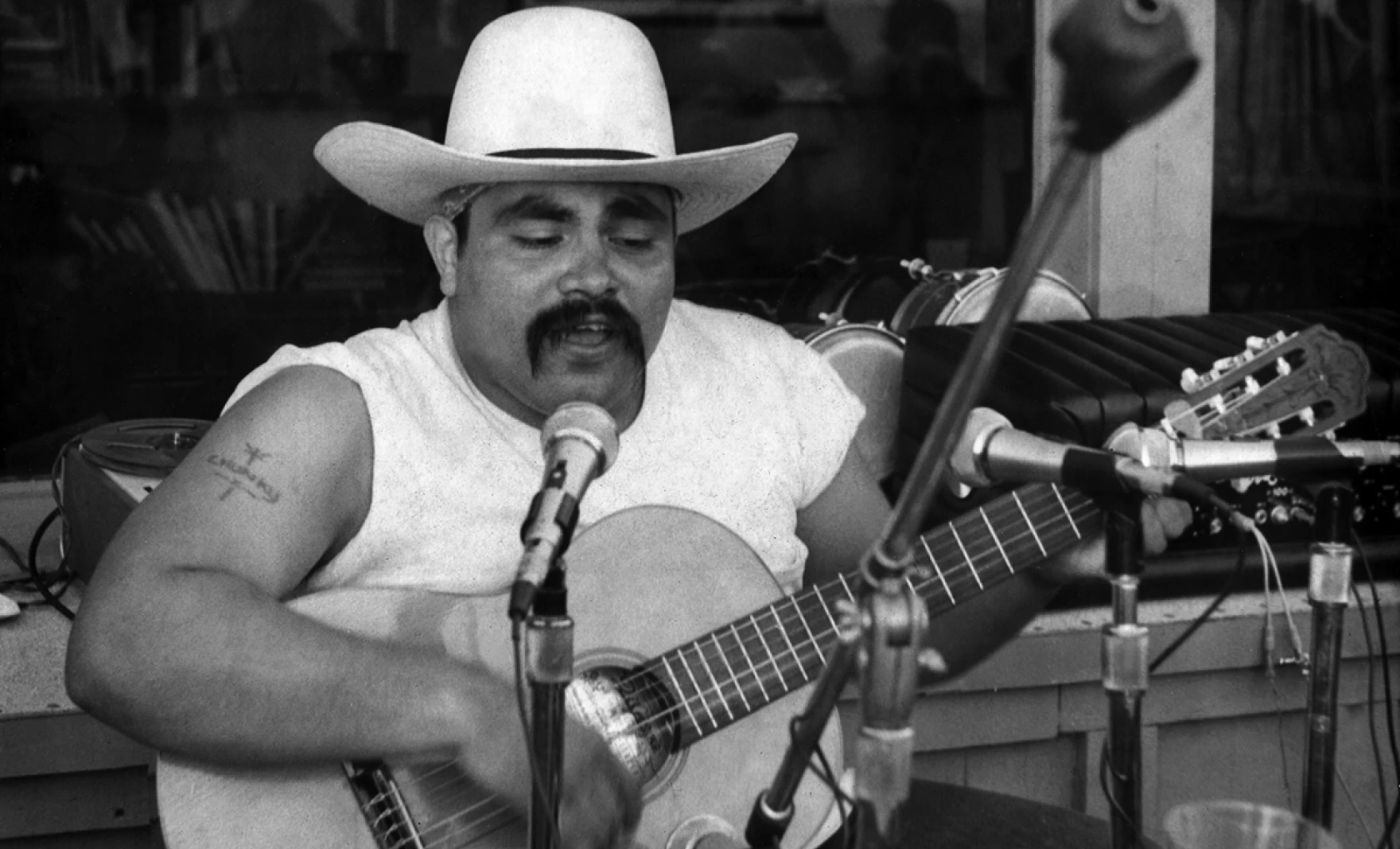 Singing Our Way To Freedom tells the life's work of Chicano singer Ramon "Chunky" Sanchez. The new documentary chronicles the beginnings of Sanchez's farm work in Blythe, California to the moment he receives "one of our nation's highest musical honors at the Library of Congress in Washington D.C". Narrated by actress and entertainment professional Alma Martinez those interested can watch the documentary for free on the PBS App. 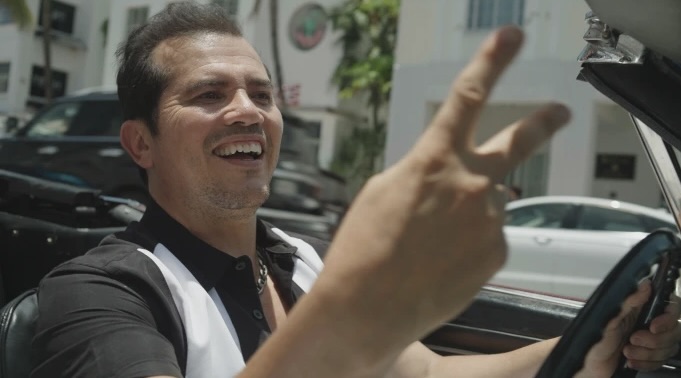 In partnership with NBC News, Actor and comedian John Leguizamo, will soon be debuting a six-episode series titled "Leguizamo Does America". Series director and production partner Ben DeJesus details that "the show is all about celebrating Latino Culture - the food, the music, the arts and the people who are really making an impact." 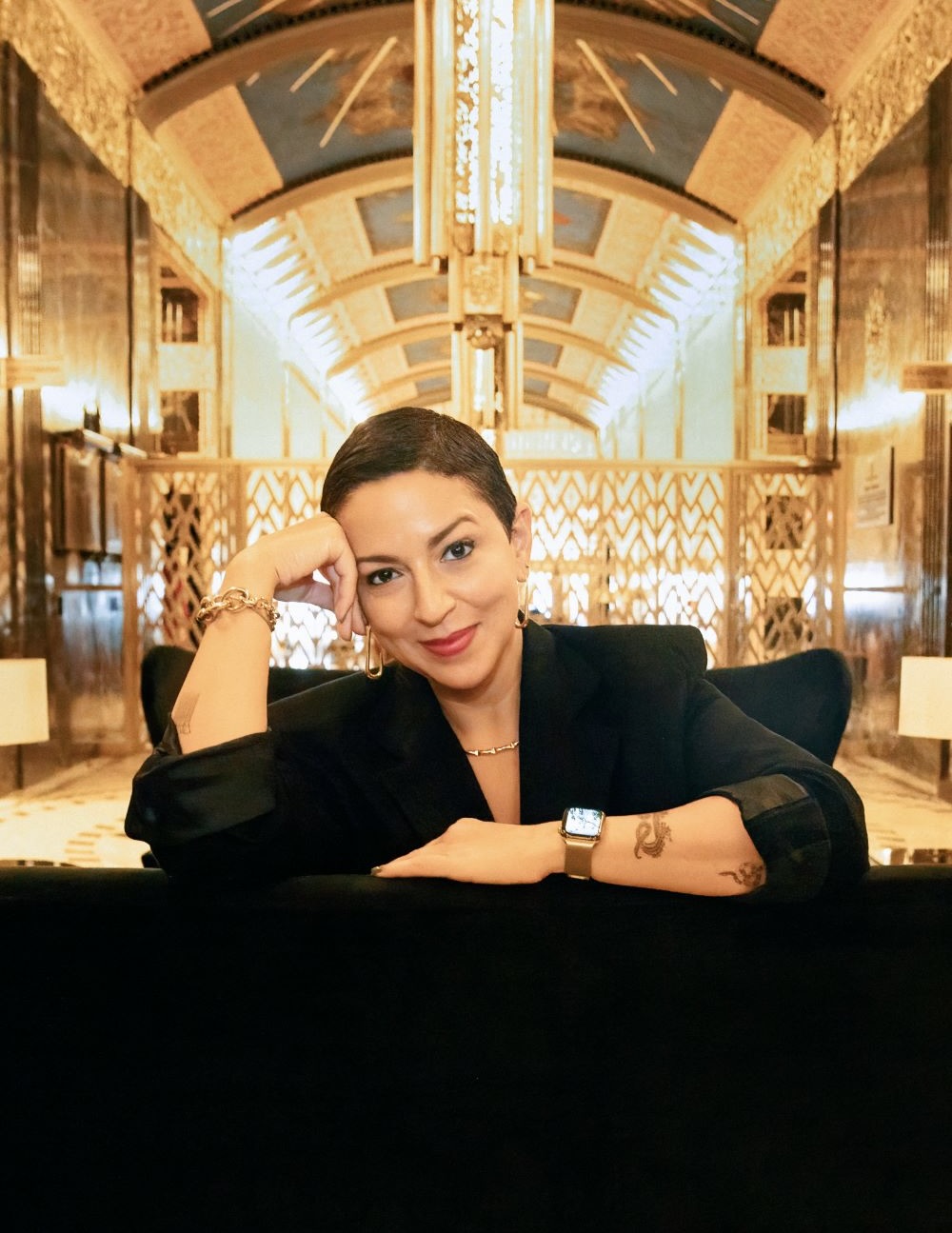 Co-Creator and Television host of "On the Money" on CNBC and national advice columnist for Glamour, Latina, Men's Health and Good Housekeeping shares her recent memoir, "Why Didn't You Tell Me?".

Angelita Mendoza's 'The Blue Drum' Selected for Another Festival 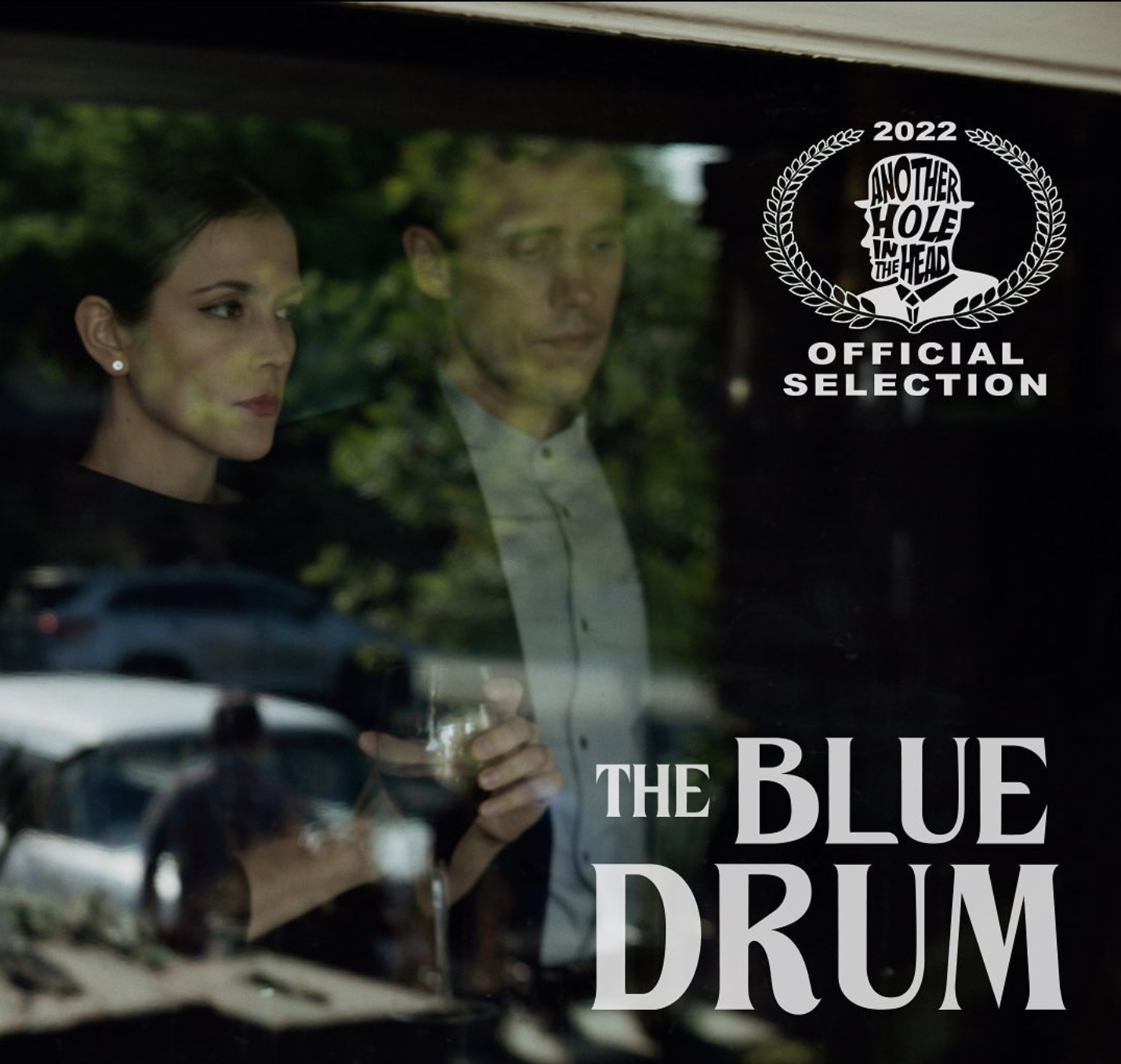 Director Angelita Mendoza's film "The Blue Drum" was selected for Another Hole In The Head film festival official selection. It takes place in San Francisco in December. Her film has been screened at Reel Sisters Film Festival and Screamfest Horror Film Festival. 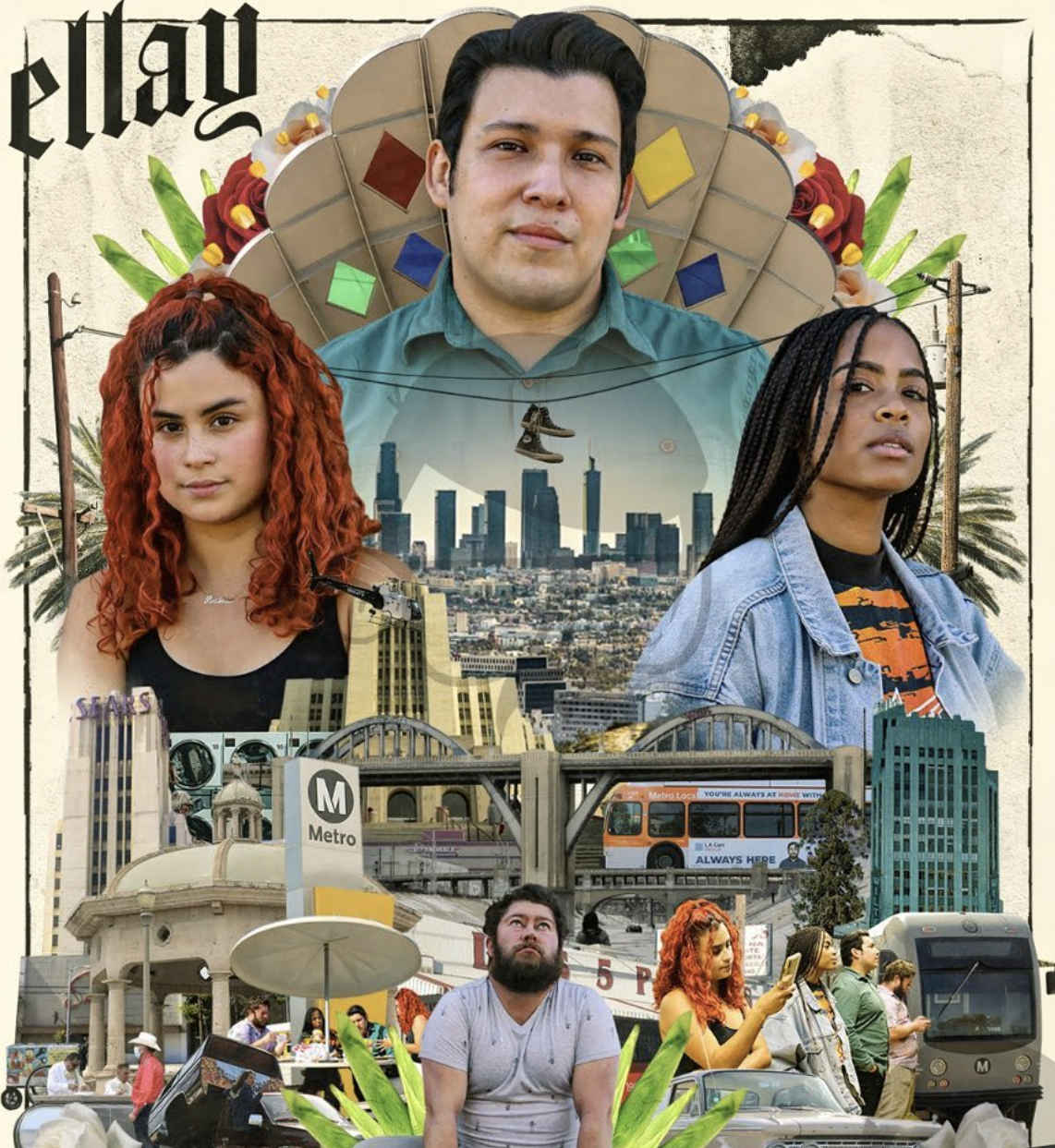 One of the directors of  'Ellay' is member Cruz Castillo. Rosa Navarrete was also involved in the series as a line producer. The first screening was at SkinFest and it is set to screen at four others.