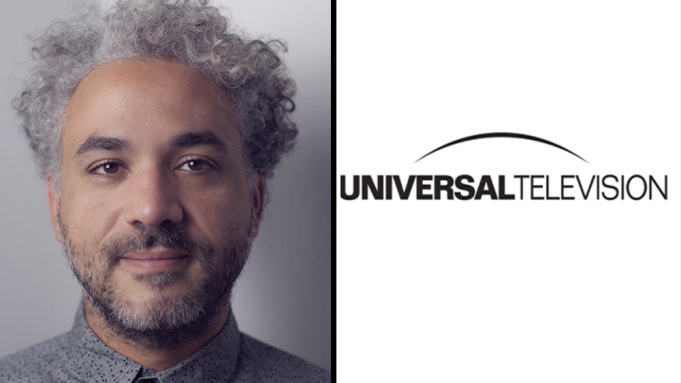 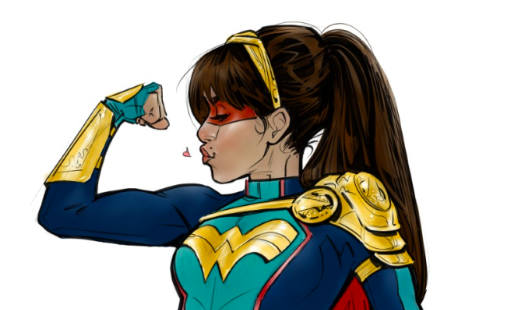 The CW is developing the drama series ‘Wonder Girl’, in collaboration with Dailyn Rodriguez and Berlanti Productions. The series, based on DC characters, centers around Yara Flor, born of an Amazonian Warrior and a Brazilian River God. The character learns that she is Wonder Girl and uses her new found powers to fight the evil forces that want to destroy the world. The character of Yara will make her Comic book appearance this January as part of DC’s Future State event written and drawn by Joelle Jones. ‘Wonder Girl’ would mark the first Latina superhero title character of a DC TV series. Read more here.

1, 2, 3, All Eyes On Me by Emil Gallardo Wins the Grand Prix, Oscar Qualifies at HollyShorts Film Festival 2020 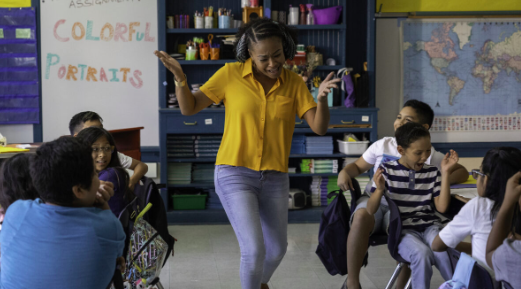 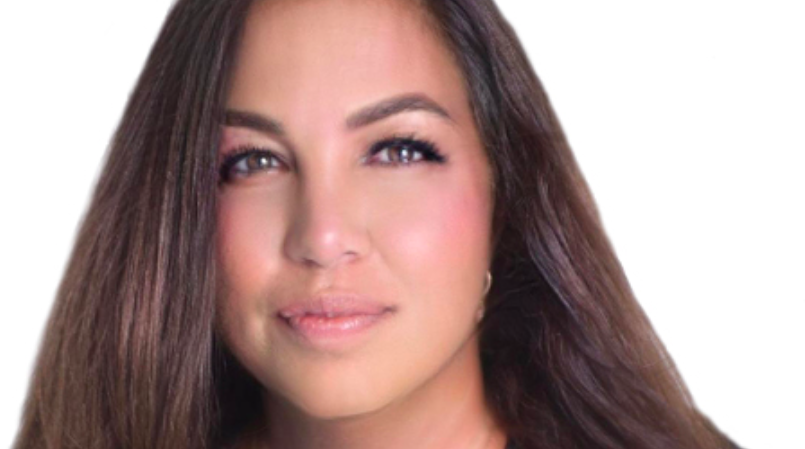 Warner Media just picked up on worldwide sale rights to ESX Entertaiment's political drama series "Casa Grande," which award-winning Argentine director Gabriela Tagliavini has been chosen to direct. The series inspired by true events, the dramatic series follows several families in the farmlands in Northern California as it navigates on universal subjects about immigration, family, and culture. Read more here.

A Conversation with Naomi Klein and Cecilia Aldarondo 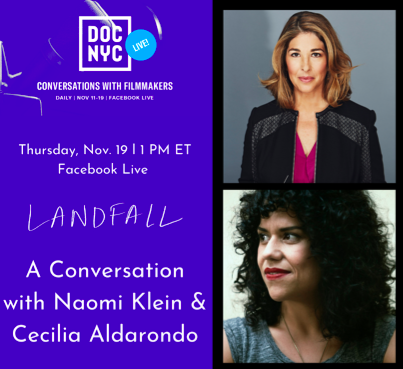 Cecilia Aldarondo’s documentary “Landfall” has been screening at DOC NY for the past week and their closing event will be a conversation between Director Cecilia Aldarondo, and renowned journalist Naomi Klein. They will be examining post-Maria Puerto Rico’s lessons for the world. The panel will take place this Thursday, November 19 at 1:00PM ET. Learn more about the film here. 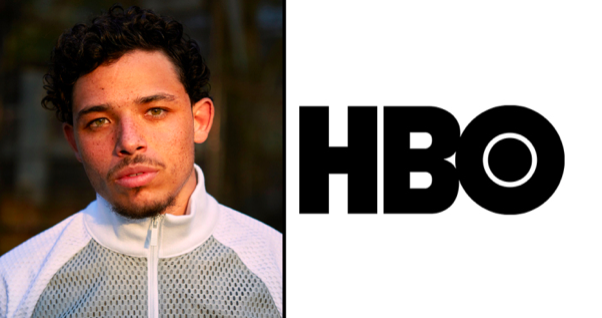 Courtesy of HBO
Anthony Ramos is set for a recurring role opposite Uzo Aduba in the upcoming fourth season of HBO’s Emmy-winning drama series In Treatment. Ramos will play Eladio, a patient who works as a home health side for a wealthy family’s adult son. Read more here

The Future Is Ours: Filmmakers Sam Feder and Yance Ford on Bringing Visibility to the Multitude of Trans Experiences 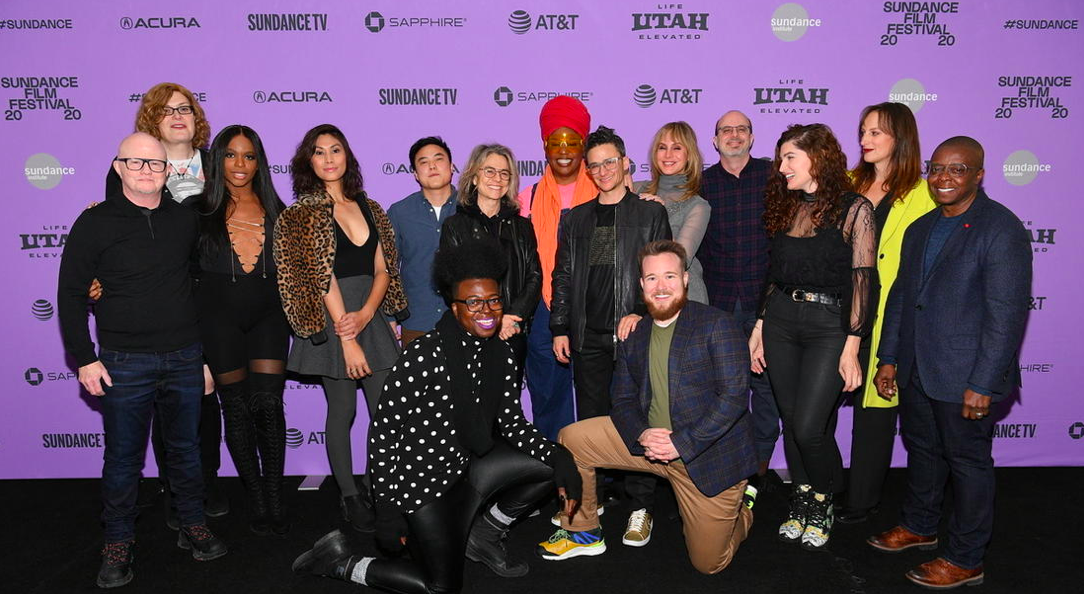 Today marks Transgender Day of Remberance and at Sundance, they've championed to amplify and support transgender voices and stories, to follow the lead of transgender advocates, and to create opportunities for transgender people. In honor to Transgender Day of Remberance, Sundance will spotlight Yance Ford, director of the 2017’s Strong Island, and Sam Feder, director of 2020’s Disclosure: Trans Lives On Screen, to see what they  had to say about the resilience of the trans community, the importance of hiring trans filmmakers to tell trans stories, and their hopes for the future of storytelling. Read the full interview with NALIP's 2019 Media Summit Coordinator Moi Santos here. 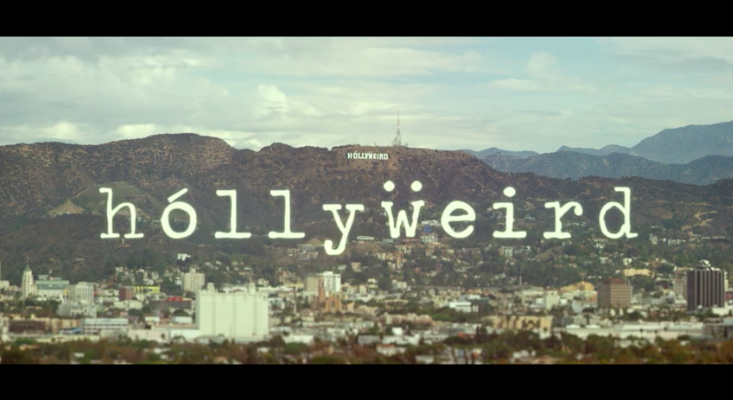 Hóllyweird directed by Edwin Porres Jr., stars Douglas Spain (Star Maps) and Michael Knowles (The Michael Knowles Show). It features Richa Moorjani (Never Have I Ever) among other working actors. Steve, a Latino actor, struggles with the absurdity of Hollywood when a newcomer, Alejandro, steals the part of his dreams by pretending to be someone Steve already is. Hóllyweird is now streaming on Amazon Prime, Google Play, Vudu ,Youtube, Roku and Vimeo platform. Learn more about the film here. 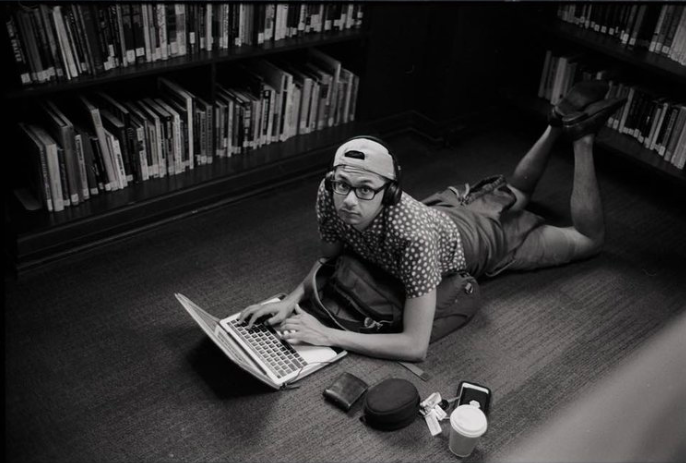 NALIP member Raymond Arturo Perez signs with APA. Raymond was recently a part of Netflix's Selena: The Series as a staff writer. Upon graduating with a MFA in Screenwriting at the American Film Institute, Raymond was recommended by NALIP for that writers room. Raymond was also the 2015 NALIP Media Summit Coordinator and formed part of The Academy of Motion Picture Arts & Science's inaugural Diverse Readers Training Program class. Visit his website here.