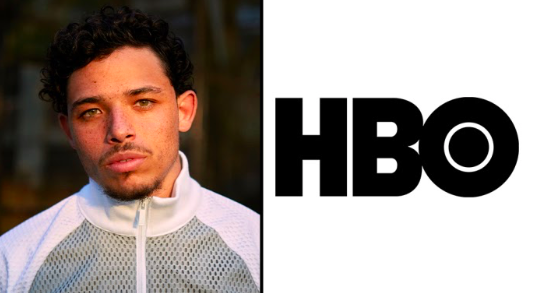 Actor Anthony Ramos will be in the returning series ‘In Treatment’ this upcoming year 2021 which is currently being filmed under COVID-19 regulations. ‘In Treatment’ was a drama series that first premiered back in 2008 and was on air for three seasons. The show revolves around a psychologist who was unrelenting the truth about his own personal problems while he conducted regular therapy sessions. Actor Anthony Ramos will take the role of one of his patients. 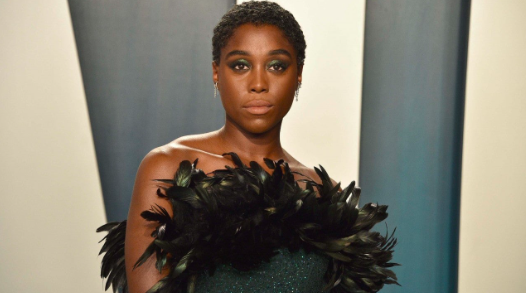 Lashana Lynch got a wave of backlash once she was made the new James Bond, making her the first female and the first person of color to take on the role of 007. Read more here. 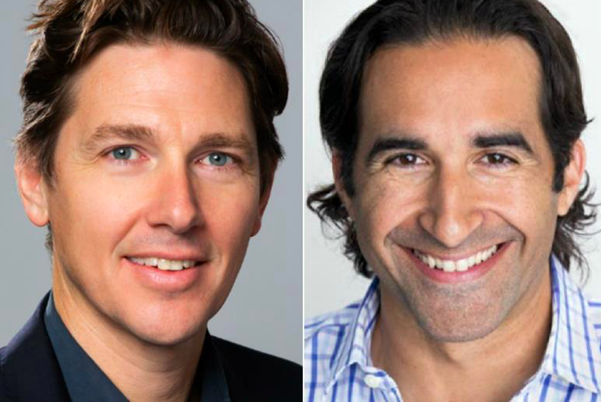 The newly merge group Endeavor Content Film Group, Alex Walton and Alexis Garcia discuss with Screen about their future endeavors and ambition with the group and how they see the market. Read more here.