See what our members are up to! 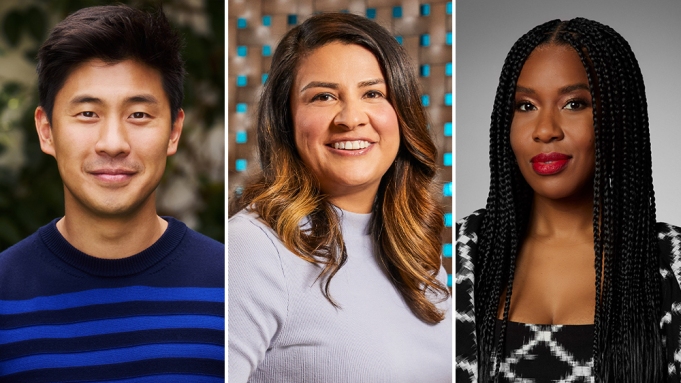 As the industry moves cautiously into a post-pandemic new normal, a fresh generation of leaders is poised to embrace innovation. These individuals — whose careers have been forged in some of Hollywood’s darkest days — are prepared to take on the challenges wrought by the lockdown, including the assertion of streaming, the re-calibration of the theatrical experience, and economic uncertainty.

FREE VIP TICKETS! The historic Latino Night is back at the World Famous Laugh Factory - Brown-ish brings you the hottest Latin Comedians! 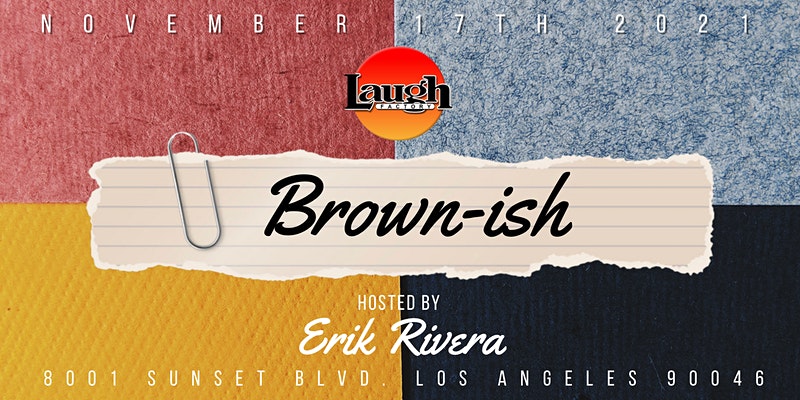 The historic Latino Night is back at the World Famous Laugh Factory! Latino Night was once a staple in the weekly line up - it was the spring board for legends like George Lopez, Paul Rodriguez, Freddy Soto, Pablo Francisco... etc.

Erik Rivera, from his HBO Comedy Special "Super White" hosts Brown-ish! A night of non-stop laughs featuring a line up of the top touring Latino comedians. So come out, drink, laugh and live your best life! 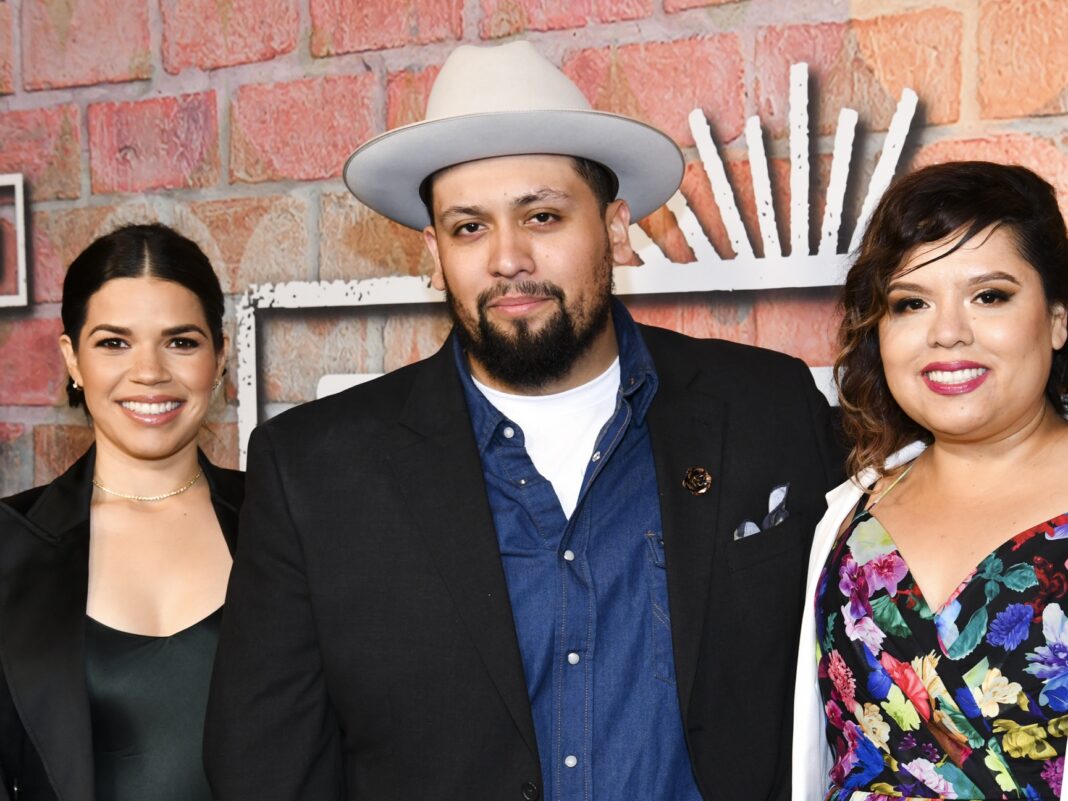 For the minds behind the scenes of Gentefied , crafting a show that in season 2 is telling a very common story, and still finding an angle, a nuance that hasn’t been shown before, was particularly important. We had a chance to talk to Linda Yvette Chávez, Marvin Lemus, and America Ferrera about what the journey of the second season looked like, and they were all very excited for everyone to experience a story many people can relate to, told their way. 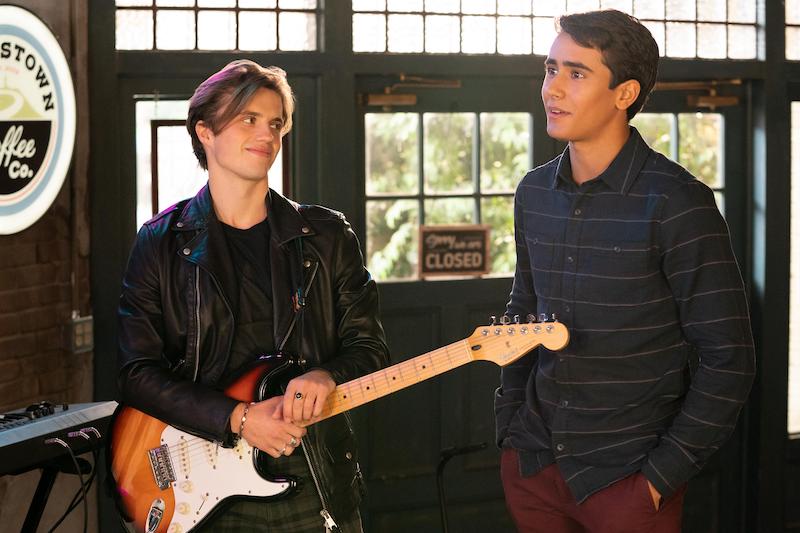 Love, Victor season 3 filming is finally underway! According to cast member Anthony Keyvan (Rahim) via Instagram stories, the Creekwood gang is back at it again. Steven Canals (Pose) also confirmed he will direct an episode of season 3.

Season 1 introduces viewers to Victor Salazar and his family. It follows Victor as he and his family relocate to Georgia from Texas. Throughout the season, Victor struggles to find his place at Creekwood High. At home, he deals with his parents’ rocky marriage. Meanwhile, Victor also begins to discover his sexuality, turning to Simon Spier (from Love, Simon) for guidance and support.

How to Watch LGBTQ-Themed Holiday Movies and Series on Hallmark, Hulu and More 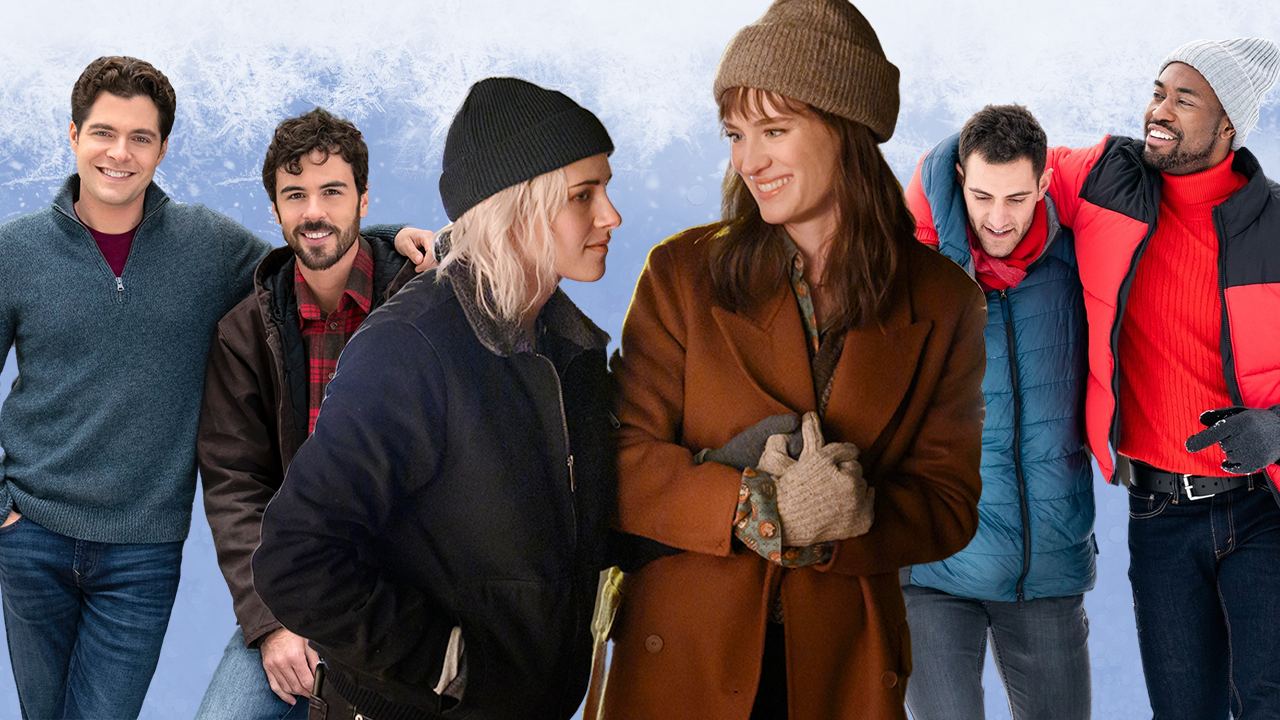 After finally getting its chance to shine last holiday season, there is now no shortage of LGBTQ-inclusive films and series now streaming or coming out between October and December. Whether it’s Happiest Season on Hulu or new romantic comedies from the likes of Hallmark Channel and Netflix, there are plenty of options to make the yuletide gay.

In 2020, both the Hallmark Channel and Lifetime announced their first-ever gay-led, Holiday-themed rom-coms, The Christmas House and The Christmas Setup, joining an increasingly diverse mix of original movies produced each year. In addition to those channels, streaming platforms like HBO Max, Hulu and Netflix are also embracing the holidays with a dash of queer content, from a holiday makeover series in the spirit of Queer Eye to a reality dating competition that sees one of the men hoping to fill his sleigh with love before Christmas Day.

DOC NYC unveils honorees for ’40 Under 40′ and other programs 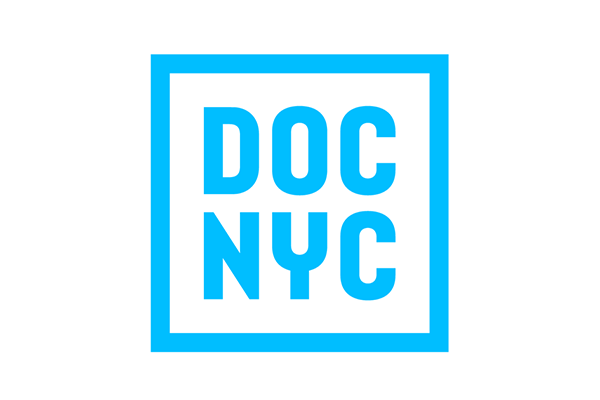 DOC NYC organizers have announced the honorees and projects across four initiatives designed to foster new talent, including the fourth annual 40 Under 40 list, co-presented by HBO Documentary Films, which highlights young talent.

Additionally, the second annual Documentary New Leaders program, co-presented by A&E, is designed to highlight a group of individuals whose efforts in distribution, sales, festivals and marketing help to bring greater inclusion and equity to the documentary and non-fiction field.