Check out what NALIPsters are doing in the entertainment industry! 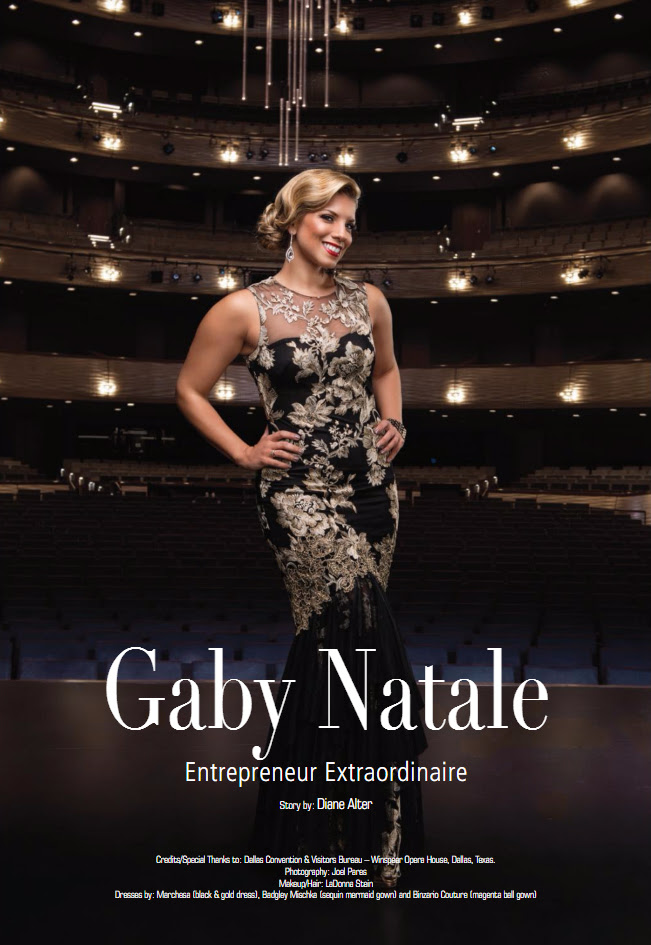 Bestselling author, speaker and 3-time Daytime EMMY winner Gaby Natale has been named as a recipient of the 2021 Maestro Award, the highest distinction given by Latino Leaders Magazine.

“This is a great honor for me. As a Latina immigrant who started fresh in a new country with no family of connections, I don’t take for granted the privilege to represent our community and elevate our voices. Not everyone knows this, but early in my career I worked as university professor. So, to receive an award named Maestro feels like a full circle. I still have a passion for sharing what I learned along the way. I just now have a much bigger classroom”, explains Natale.

The Maestros, formerly known as the Maestro Awards Ceremony, is a gathering of influential Latino Leaders across the country, intended to recognize and celebrate the achievements of members of the Latino Community. The Maestros have been an institution in the Latino community for nearly 15 years.

Next Gen 2021: The Hollywood Reporter’s 35 Rising Executives 35 and Under 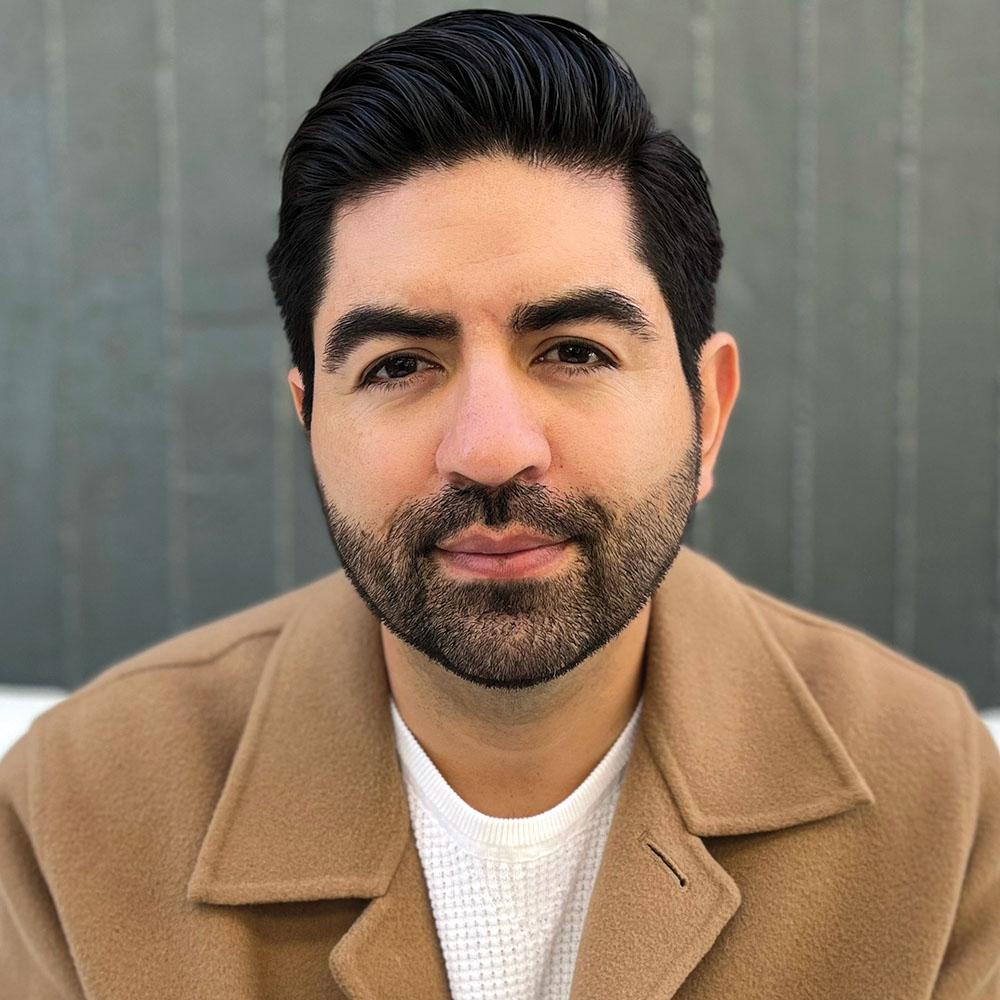 Jario Alvarado, Co-founder of Redefine Entertainment and NALIP Board of Director has been recognized on Hollywood Reporter's Next Gen Class of 2021, a group of agents, managers, lawyers and executives making unprecedented moves fit for these unprecedented times.

Jario became a lit rep at 3 Arts, then at Circle of Confusion, where he built a diverse stable of writers and filmmakers. “I really felt that the storytelling was evolving, the culture was evolving, but the representation side wasn’t,” he says. So with Max Goldfarb and Tony Gil, the married father of one launched Redefine Entertainment, where he’s following his north star: pushing the cultural conversation forward. “I was already doing that,” he notes. “Hollywood just happened to catch up.”

Aida Rodriguez Wants You to Laugh at the Pain 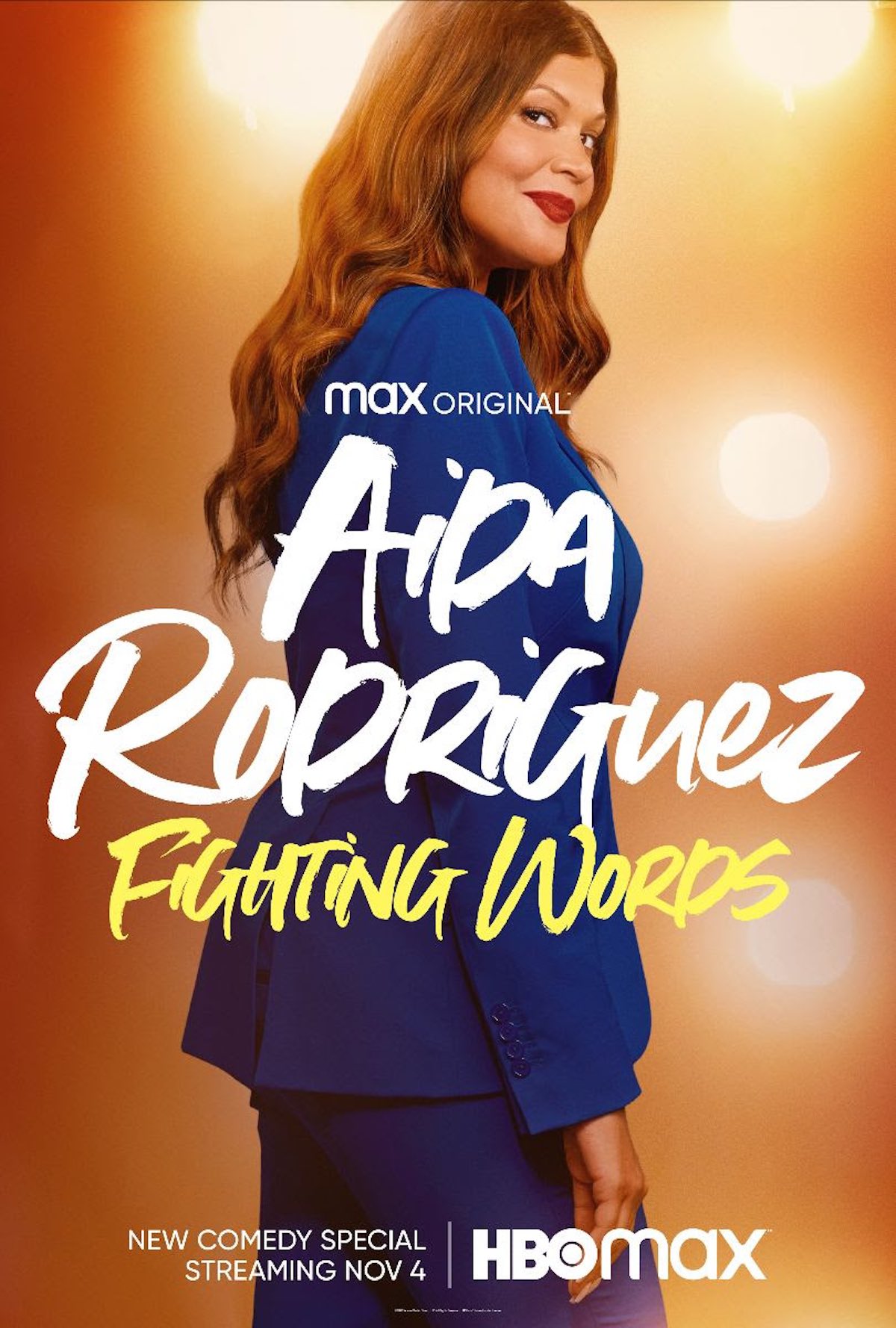 In a country where a handful of famous Latino comics come mostly from the Southwest, Ms. Rodriguez wants to bring a Caribbean perspective to the forefront. The Dominican American comic hopes to broaden the way Latinos are represented in comedy. Earlier this year, she filmed a one-hour comedy special, which premieres on HBO Max on Nov. 4. In the show, she uses material that touches on her upbringing and her hardships. She looks at it all unflinchingly. In fact, she even had cameras rolling when she met her father, capturing parts of their reunion to weave into the hourlong video. Read more from New York Times here. 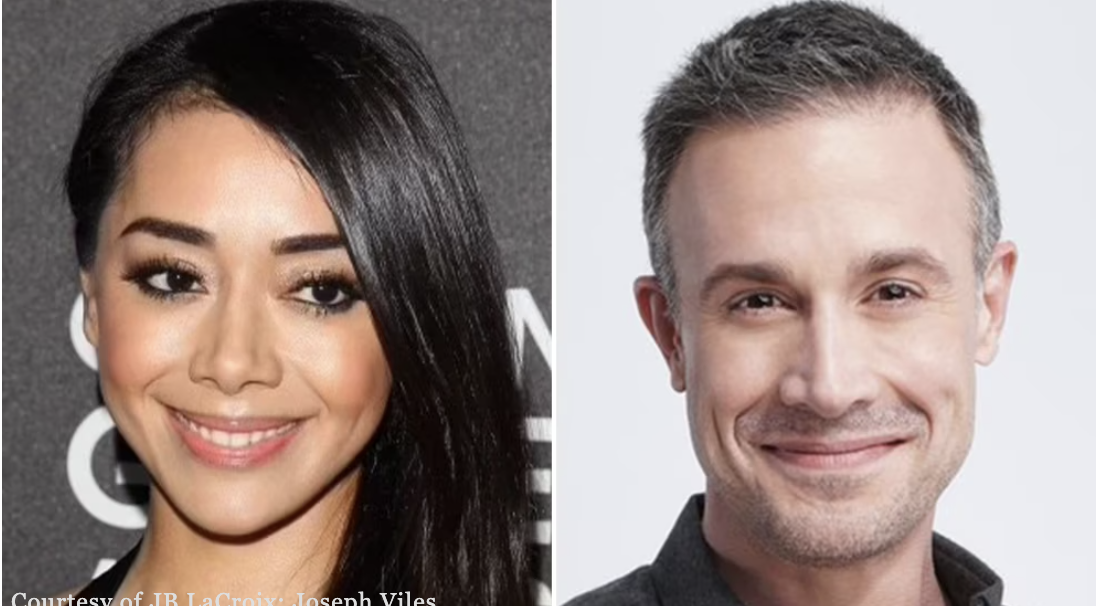 Aimee Garcia (Dexter, Lucifer) and Freddie Prinze Jr. (She’s All That, Scooby-Doo) have signed on to star in an untitled holiday rom-com that Gabriela Tagliavini (Despite Everything) is directing for Netflix.

Pic centers on Angelina, a pop star feeling career burnout, who escapes to grant a young fan’s wish in small town New York. There, she not only finds the inspiration to revitalize her career, but also a shot at true love. Read more here. 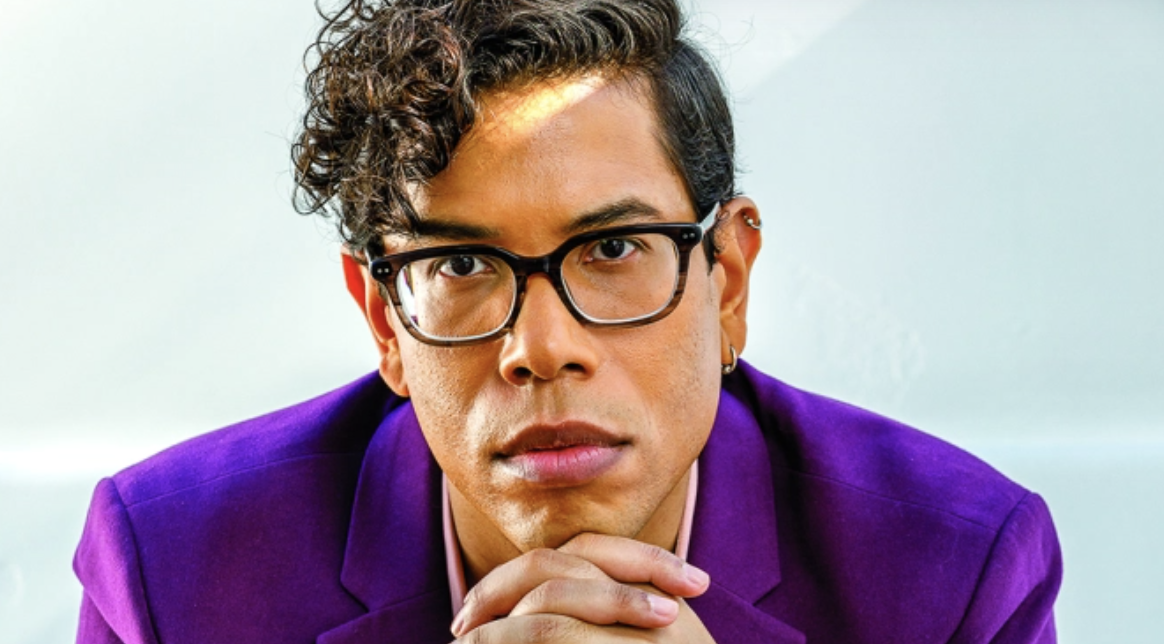 “Pose” co-creator Steven Canals was honored at The Norman Lear Center’s 2021 Sentinel Awards for the series’ accurate depiction of the HIV/AIDS epidemic amongst the LGBTQ community.

“This is a story about the Black and Brown LGBTQ+ community living and dying of HIV/AIDS,” Canals said. The FX series has had a lasting pop culture impact, with conversations surrounding inclusion and visibility among trans women and men of color, and a cultural deep dive into LGBTQ subculture. Read more here.

‘Son of Monarchs’ premieres on HBO Max: How to watch, release date, trailer

An American-Mexican drama is streaming on HBO Max this week.“Son of Monarchs” premieres on HBO Max on Tuesday, Nov. 2. The film follows a biologist living in New York City, who travels to Mexico after his grandmother’s death and is “forced to confront his childhood traumas head-on.” The film — directed by Alexis Gambis — focuses on the topics of biology, evolution and CRISPR-Cast9. The cast includes Tenoch Huerta Mejía, Alexia Rasmussen, Lázaro Gabino Rodríguez, Noé Hernández, Paulina Gaitán and William Mapother. “Son of Monarchs” made its official premiere at the 2021 Sundance Film Festival and won the Alfred P. Sloan Prize. It was picked up by WarnerMedia soon after.