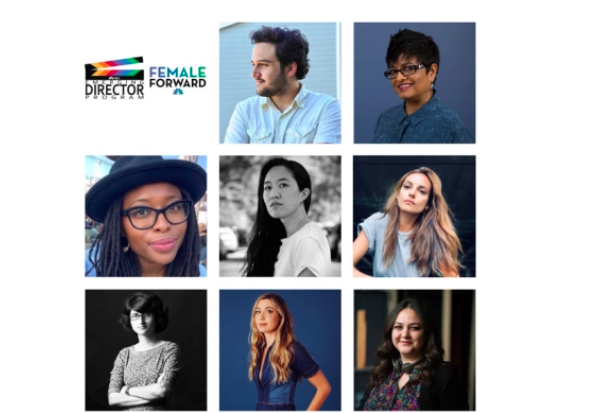 NBCUniversal announced its 2020-2021 class for the Female Forwards and Emerging Director Program. The initiatives are aimed to increase the representation of female and ethnically diverse male and non-binary directors, respectively by creating a pipeline into scripted television. The program is unique to the industry as it will allow participating directors to take initiative in directing an episode of primetime television by the conclusion of the program.

The new class of Female Forward directors and the NBC series they are set to direct are Maureen Bharoocha (Superstore), Lara Everly (Good Girls), Jean Lee (New Amsterdam), Kantú Lentz (Chicago Fire), Afia Nathaniel (Chicago Med), Kay Oyegun (This Is Us) and Pratibha Parmar (Law & Order: SVU). Juan Avella will direct an episode of The Blacklist as part of the Emerging Director Program. 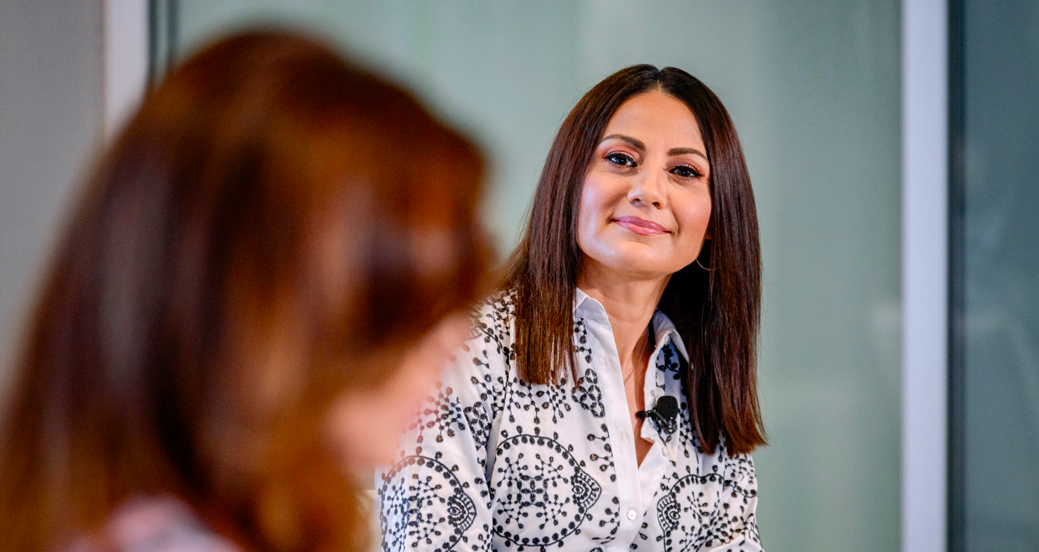 Monica Gil, Executive VP and the Chief Administrative and Marketing Officer at NBCUniversal Telemundo Enterprises, looks back at her career and see her growth marked by determination and excellence. Gill attributes her success from the relationship with her parents. From humble beginnings, Gil embraced the idea of being a leader in her community. Now as a senior leader at NBCUniversal Telemundo, Gil is responsible for growth marketing, strategy, and overseeing operations for the company. She has helped Telemundo propel it’s content from a niche broadcaster to a primetime television hub for hispanic audiences. Read more about the article here. 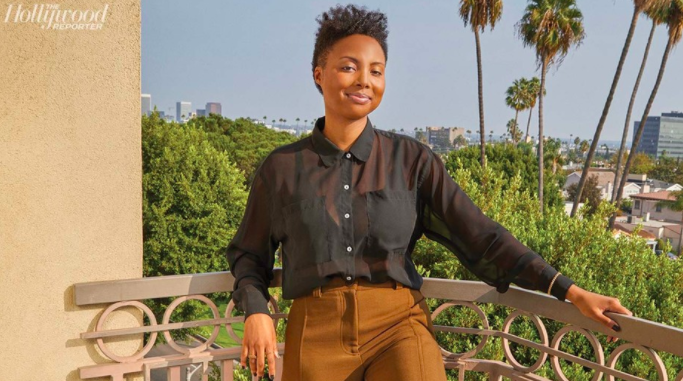