Check out what NALIPsters have been up to this past week! 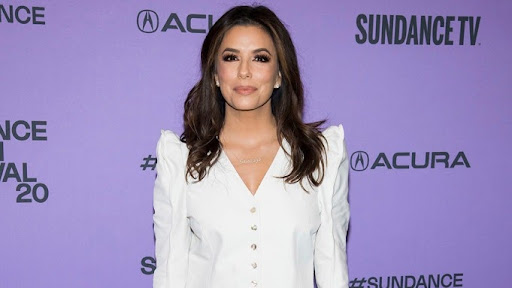 FilmNation Entertainment is developing a TV adaptation of Isabel Allende’s novel The House of Spirits in which Eva Longoria will star in. The film will tell the story of three generations of women in the Trueba family. Longoria will be playing the role of one of those women being Blanca Trueba. For information check out Deadline.. 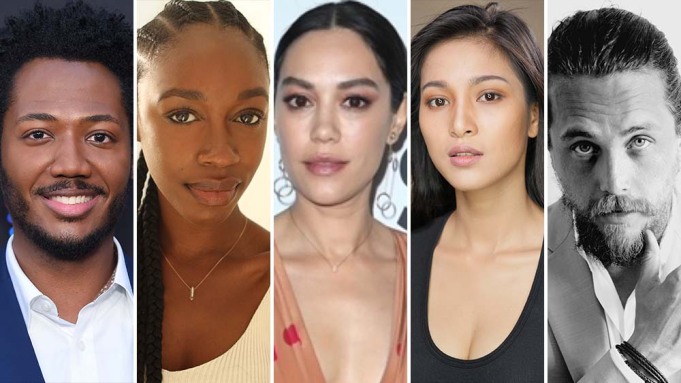 Mishel Prada (Vida) joins Hubert Point-Du Jour (The Good Lord Bird), Jessica Allain (The Laundromat),Nhung Kate (The Housemaid), and Ben Robson (Animal Kingdom) as leads opposite Colin Woodell and Mel Gibson in Starz’s The Continental, the prequel to the Keanu Reeves film series John Wick. The Continental will be presented as a three-night special-event TV series, produced for Starz by Lionsgate Television. Learn more on Deadline. 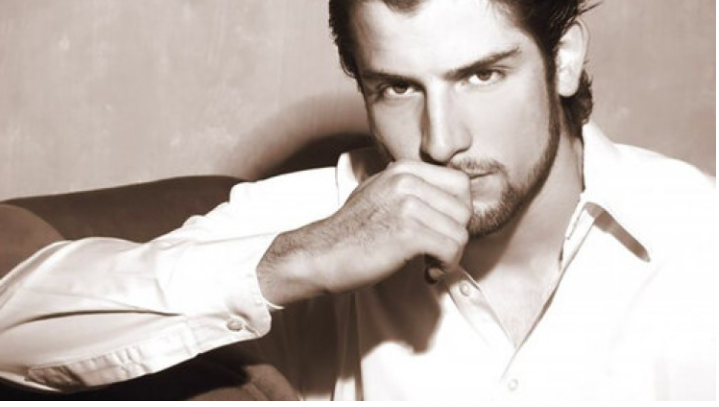 Courtesy of Alessandro Pederzoli via BAFTA.org

The Newcomers Program is a four-year new talent initiative, recognizing and supporting international professionals and students who have recently moved to Los Angeles or New York to further their development and career. Congratulations to NALIPster Alessandro Pederzoli for being part of this program! Learn more about Alessandro and the current participants of the Newcomers Program HERE. 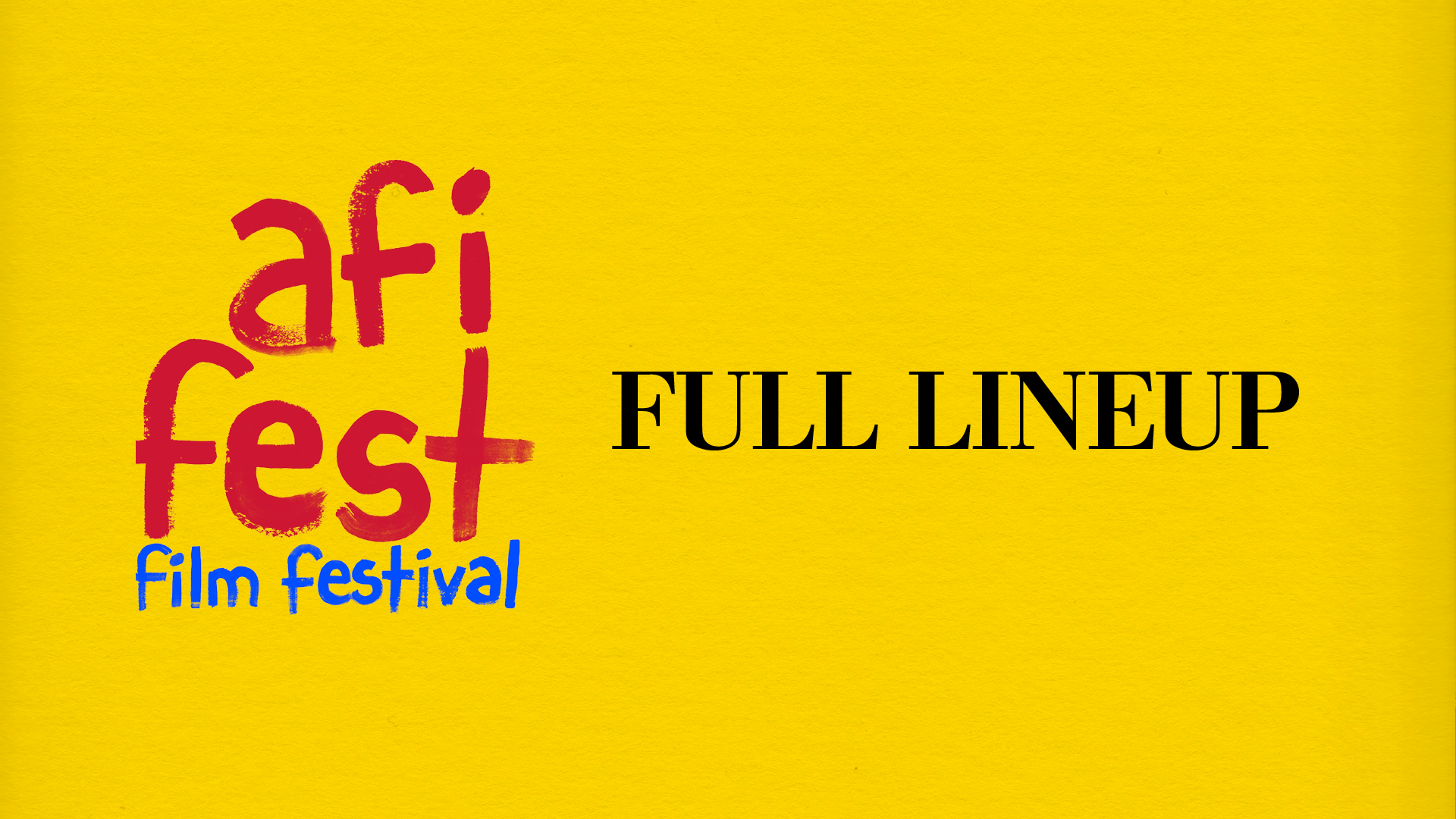 NALIP congratulates Stephanie Camacho Casillas, whose project Mano Santa has been selected as part of the lineup! Mano Santa screened at the 2021 NALIP Media Summit this past summer and is continuing its success in different festivals. Learn more about the AFI Fest here.

Maya and the Three created by Jorge R. Gutierrez is now streaming on Netflix

Maya and the Three a Netflix Television Series is about a Mesoamerican warrior princess who embarks on a quest to recruit three legendary fighters to help save the world of gods and humankind. It stars the voice acting of Zoe Saldana, Gabriel Iglesias, Diego Luna, Gael García Bernal, Rita Moreno, Alfred Molina, Kate del Castillo, Stephanie Beatriz, Danny Trejo, and Cheech Marin among many others. The limited-series is now streaming on Netflix.