NALIPsters have been doing great work! Catch up with what a couple of them are doing here! 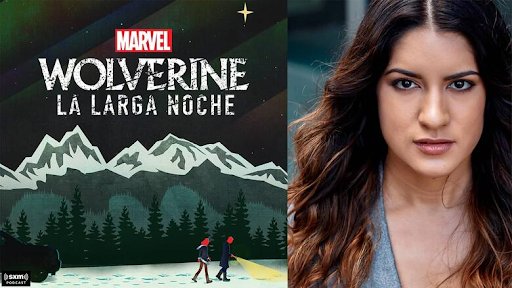 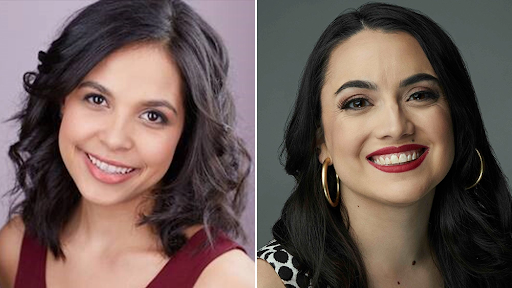 Ilana Peña and Cyrstal Ferreiro, creator and writer respectively for Disney+’s “Diary of a Future President,” will team up again for “Hermanas.” The project is in development at the CW and will hail from Jerry Bruckheimer Television and CBS Studios. 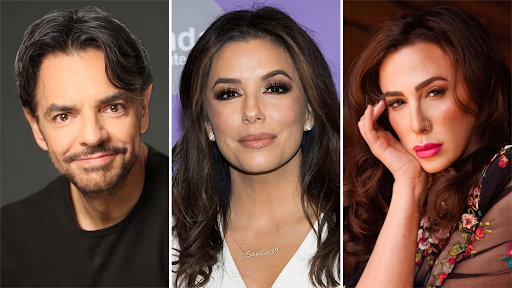 Eugenio Derbez, Eva Longoria, Veronica Falcón, Isabella Gomez, Luna Blaise, and Kevin Alejandro with newcomers Max Pelayo and Reese Gonzales are set to star in “Aristotle and Dante Discover the Secrets of the Universe.” The feature film is an adaptation of Benjamin Alire Sáenz’s YA novel of the same name. Aitch Alberto wrote the script and will make her directorial debut with this film. The film is being financed and produced by Limelight alongside 3Pas Studios and Big Swing Productions, in association with Boies Schiller Entertainment. Derbez, Kyra Sedgwick, and Lin-Manuel Miranda are among its producers.

“Koati” only in theaters October 15th 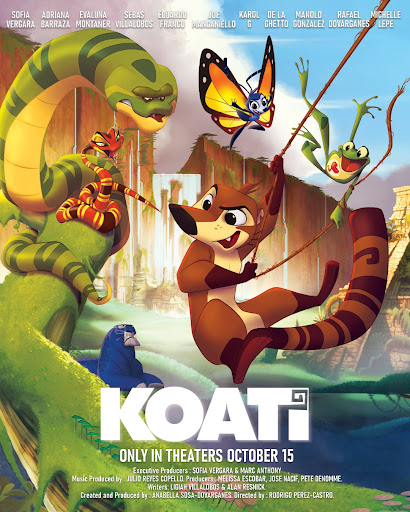 The animated film has Sofia Vergara and Marc Anthony as executive producers. It is directed by Rodrigo Perez-Castro, written by Alan Resnick and Ligiah Villalobos, and will feature the voice talents of Sofía Vergara, Evaluna Montaner, Adriana Barraza, Karol G, and Daniel Sosa among others. “Koati” is an animated film starring three unlikely heroes: Nachi, a free-spirited coati; Xochi, a fearless monarch butterfly; and Pako, a hyperactive glass frog, who embark on an exciting journey to prevent a wicked coral snake named Zaina from destroying their land of Xo.