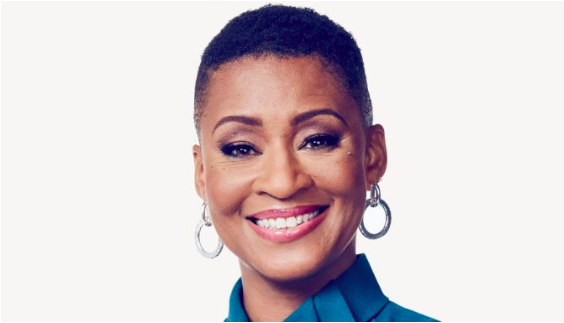 The Academy Museum of Motion Pictures announced to hire Jacqueline Stewart as its Chief Artistic Programming Officer. Stewart served in the curatorial advisory committee for the museum's upcoming exhibition “Regeneration: Black Cinema 1898-1971”. She will be lead strategy and planning for the Academy’s Museum’s curatorial, education and public programming initiatives. Catch her also moderating “A TCM Presents Women Makes Film Discussion” at the Latino Media Fest 2020.

Read more about the article here 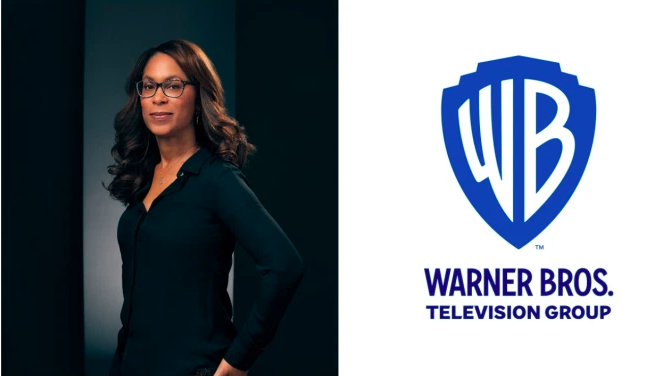 Channing Dungey has been named chair of Warner Bros. Television Group. Just stepped down as VP of Original Content and head of drama at Netflix. Her career and experience in television and film have prepared her to attract talent and work with high-profile showrunners. Dungey will oversee WBTV, the division that includes WP Pictures Group, HBO, Cartoon Network, TNT, TruTV, TBS, DC, consumer products, experiences, and gaming units.

Women In Film : Hire Her Back

Women In Film have launched their Hire Her Back initiative to shine light talented women in the screen industry whom been affected especially during crisis like COVID-19. In efforts to call for entertainment employers to take initiative to achieve gender and racial equality in the media and entertainment industry. In partnership with New York Women in Film & Television (NYWIFT) and Women in Film and Television Atlanta (WIFTA) are helping raise fund to provide grants to women in the screening industry who livelihoods have been affected by the pandemic. Learn more here.

Jorge Gutierrez Gets Acknowledgement for His Creative Impact in Animation Award 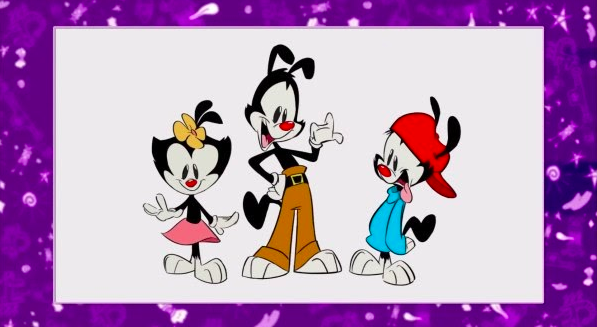 A one hour special was hosted by Nickelodeon to help showcase 10 animators to watch which consisted of the work behind the scenes. They discussed their crafts and creative processes to bring the animations to life. Gutierrez the award winner for Creative Impacts on Animation Awardee said, ‘My whole career, my dream has been to make an impact in cultural representation.’

"Acuitzeramo" wins Best LGBTQ Short at the Emerging Filmmaker’s Showcase at the American Pavilion in Cannes. 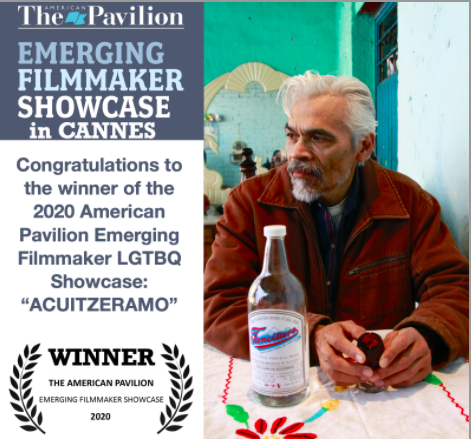 RAICES and Working FIlms are co-hosting are presenting a virtual screening of the film Ale Libre to be followed by a panel discussion with director Maya Cueva, subject of the film Alejandra Pablos and moderated by community organized Nancy Meza. The films follows Alejandra - a criminalized organizer and unapologetic “imperfect” immigrant, while she prepares for one of the biggest event of he life, her deportation case. Taking place on Wednesday, October 21st at 6:30pm CT. You can RSVP here. 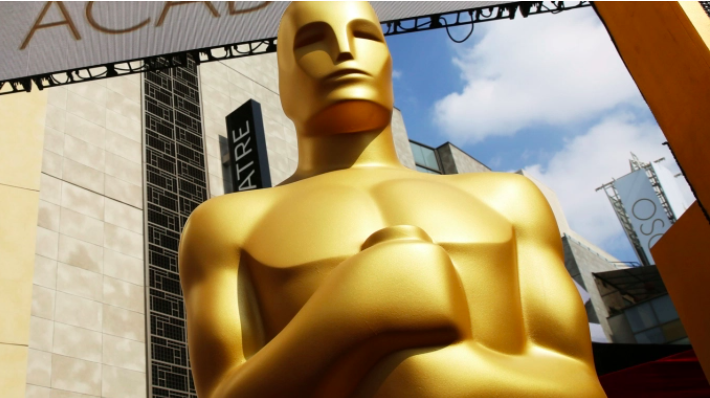 The Academy of Motion Picture Arts and Science announced the awardees for the 47th Student Academy Awards. The 18 students and their projects have competed against domestic and international film school across the globe.

Read more about the medalist here.

“The Others” Is Being Remade 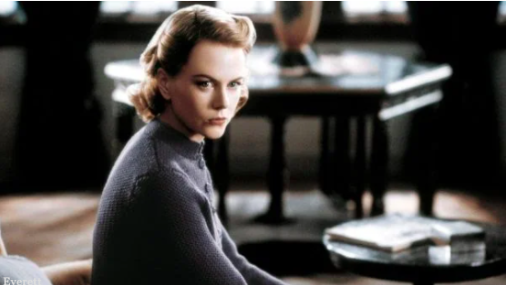 The remake of Alejandro Amenabar’s film “The Other” is now in the process of development as Universal Pictures and Sentient Entertainment partner up. Sentient’s Renee Tab and Christopher Tuffin will produce alongside Aliwen Entertainment’s Lucas Akoskin. In 2001 the film became a surprise summer hit, starring kidman. Click here for more

VitacomCBS will be creating a TV Series Produced by Frida Torresblanco 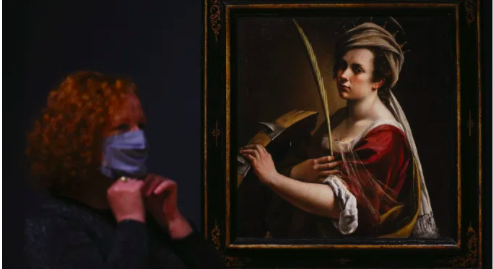 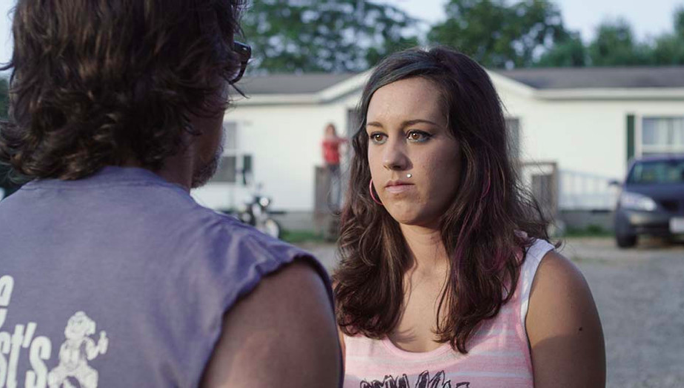 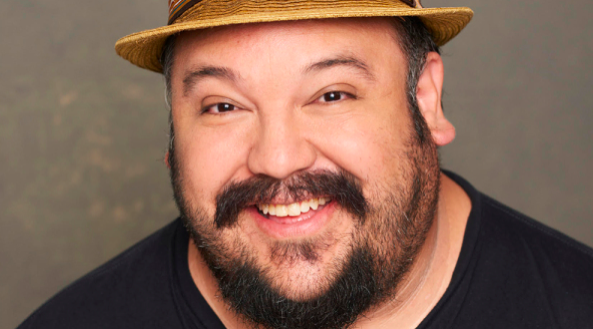 Variety named Jorge Gutierrez as an honoree for Variety's Creative Impact in Animation this year. Gutierrez's colorful animation films including "The Book of Life" and "El Tigre: The Adventure of Manny Rivera" are some of many of his projects. His upcoming project "Maya and the Three" will be premiering on Netflix in 2021! Read more here.