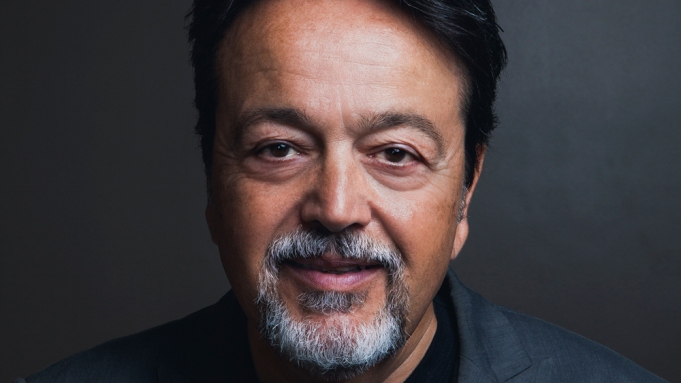 Len Amato was a NALIP Media Summit speaker in 2015. 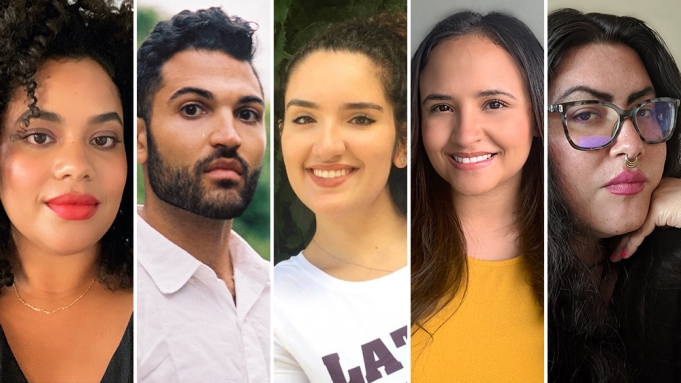 Over the course of 26-weeks—beginning Jan. 11—, each fellow will have the opportunity to tell the story they want to tell and develop an original, polished television pilot script from start to finish, which will be commissioned by UCP. Read more here. 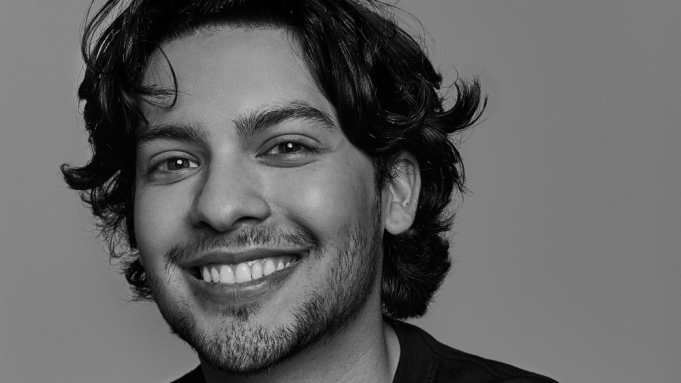 As Miguel prepares to embark on a different journey in the upcoming “Cobra Kai” Season 5, Maridueña is getting ready for a new chapter in his life: He’s starring in the DC Comics film “Blue Beetle” as the first Latino superhero to headline his own movie. The movie, directed by Angel Manuel Soto, is set to hit theaters on Aug. 18, 2023, after originally being planned as an HBO Max release.

Xolo Maridueña speaks to Variety about “Cobra Kai” Season 4’s ending, what’s next for Miguel and how his time on the show has prepared him for “Blue Beetle.” Read more here.

Lionsgate Makes Round Of Hires & Promotions In Development & Production 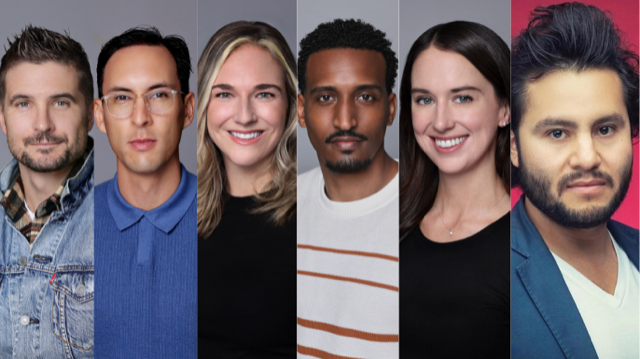