Stay updated on what NALIPsters are doing in the industry! 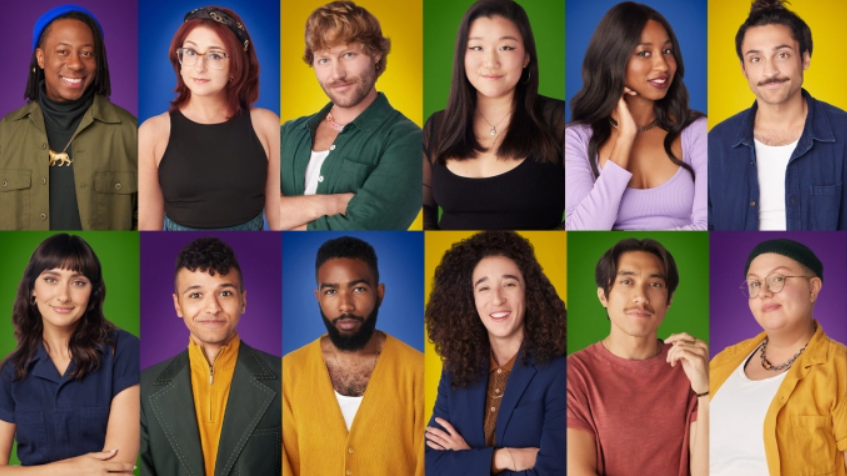 Paramount Global has announced the 12 cast members as well as the producing team for the 2023 CBS Showcase. Among this year's cast members is former professional soccer player turned comedian, writer, and director, Lorena Russi.

The premiere screening event will be held in Hollywood on Tuesday, Jan. 17th with additional virtual screenings from January 18th-19th.