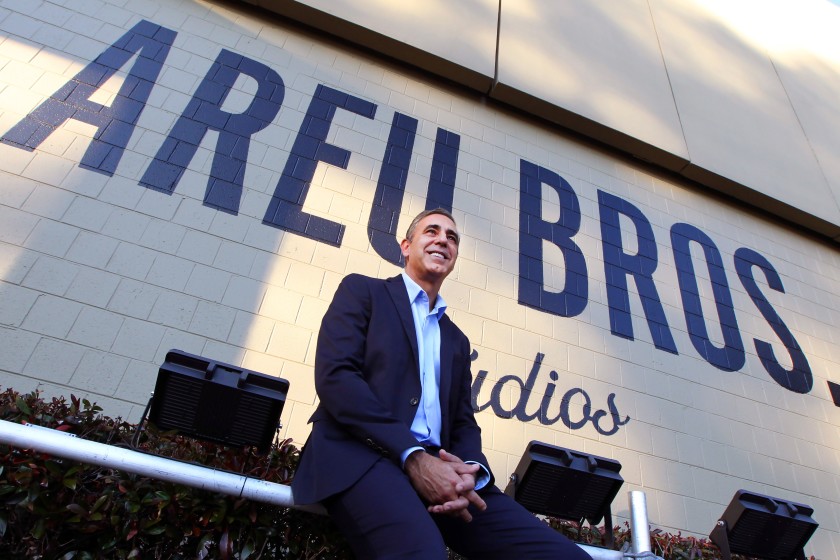 Growing up in Burbank as the son of Cuban immigrants, Ozzie Areu never dreamed of a career in Hollywood. The big film studios just a few miles away from his family’s modest home were remote walled-off compounds, so removed from the hustle and grind of his family’s day-to-day life that they felt like another world.

Areu wanted to be a cop. But as he likes to say, God had another plan. After taking on a job as a security guard at Warner Bros., he got the film bug.

More than 25 years later, Areu presides over one of the nation’s largest Latino-owned and operated film studios: a sprawling 60-acre site in Atlanta that he plans to turn into an inclusive media campus that champions Latino, women and other underrepresented groups in entertainment. Areu Bros. aims to venture across multiple platforms – not just motion pictures and TV, but digital streaming, music and gaming – with storylines that go beyond old Hollywood stereotypes and shallow tokenism.

While it may seem startling to see a Latino in the Deep South play a leading role in advancing diversity in the entertainment industry, it makes logical sense, said Benjamin Lopez, head of the National Association of Latino Independent Producers, a Los Angeles based non-profit that supports Latino writers, producers and directors.