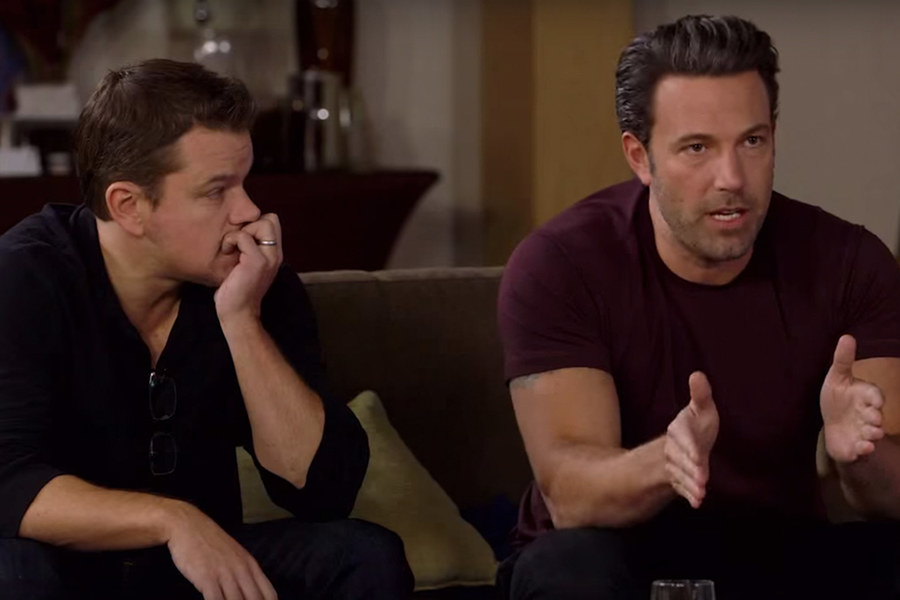 Anyone who has watched reality TV (or even Lifetime’s critical summer hit UnReal) knows that creating a compelling narrative on those shows is all about the editing. According to Matt Damon, he stumbled backwards into that particularly thorny scenario in his own reality show, the prestige filmmaking docuseries Project Greenlight, when discussing diversity in casting the film at the center of the new season.

Brown was arguing that diversity in the behind-the-scenes talent working on the Project Greenlight film could better ensure balanced and nuanced on-screen depictions of characters of color, while Damon argued that diversity was best addressed “in the casting of the film, not in the casting of the show.” Brown met his interruption with a stunned, “Wow, O.K.,” and launched the hashtag #Damonsplaining was born.

On Wednesday Damon apologized for causing offense and clarified his position to TMZ, “I believe deeply that there need to be more diverse filmmakers making movies. I want every young person watching Project Greenlight to believe that filmmaking is a viable form of creative expression for them too.” And, according to Damon, that intention would have come through a little more clearly if more of the context of the conversation had made it to air. “My comments were part of a much broader conversation about diversity in Hollywood and the fundamental nature of Project Greenlight which did not make the show,” he said. “I am sorry that they offended some people, but, at the very least, I am happy that they started a conversation about diversity in Hollywood.”

Damon, of course, didn’t exactly start the conversation about the lack of diversity behind the camera in Hollywood. But everytime someone in a position of privilege in this industry makes a high-profile blunder like this one, it does allow the conversation to flourish.

Check this out at VanityFair.com