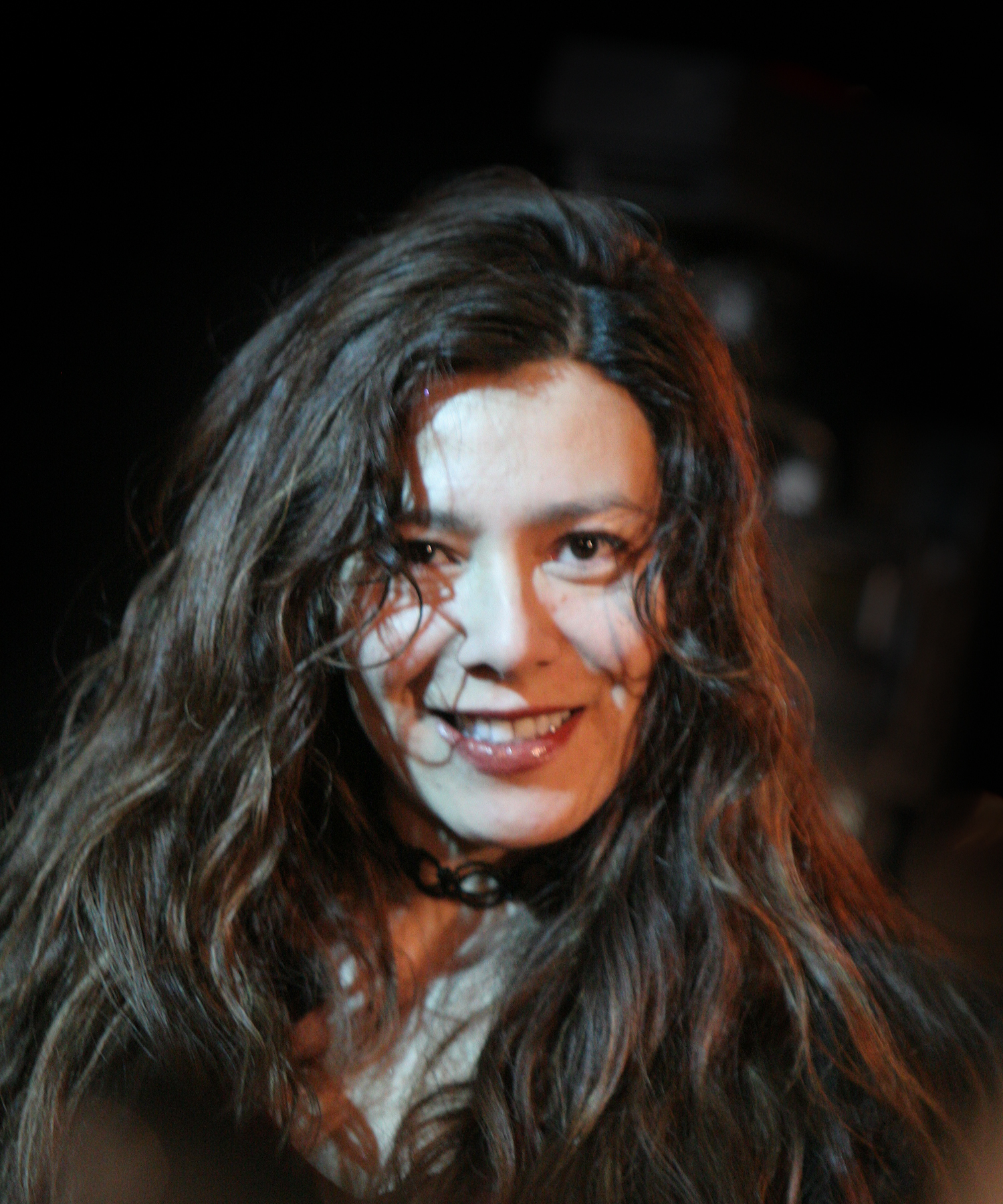 María Agui Carter is an award-winning filmmaker with two recent national broadcasts on PBS: No Job for a Woman, and REBEL, awarded the 2014 Eric Barnouw Honorable Mention as best historical film in America, and touring museums, theaters, and festivals around the country.

Her new monologue, 14 Freight Trains, about the first American soldier to die in Iraq, an undocumented Latino, will premiere in Arena Theater fall of 2014.  María grew up an undocumented “dreamer,” graduated from Harvard, is a Trustee of NALIP, and is a member of the Writer’s Guild.  She is turning REBEL into an action feature, and writing a new script on a teen hacker called The Secret Life of La Mariposa.