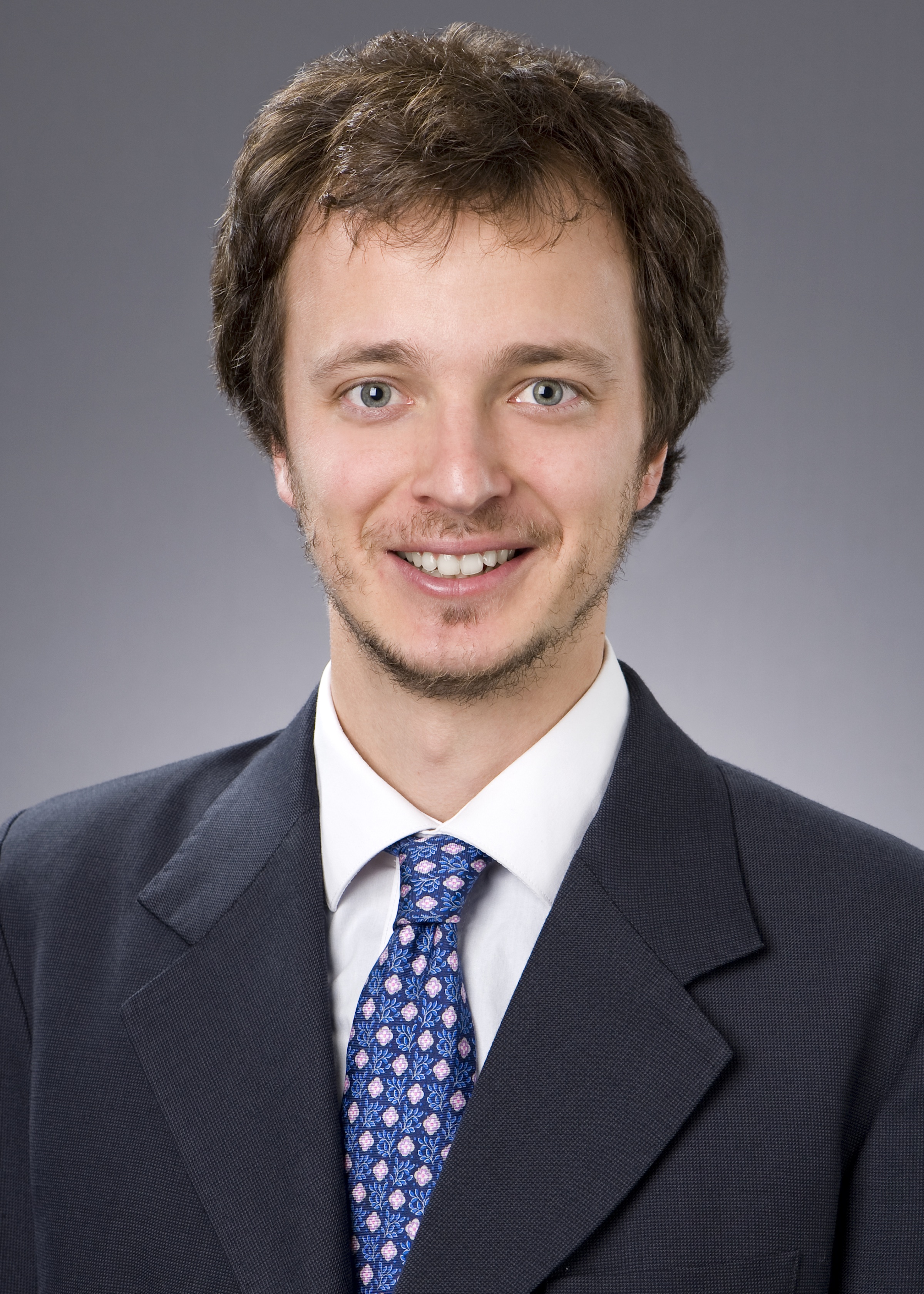 Marcos Vergara del Carril is a Director of the Business & Legal Affairs Department of Netflix's International Originals. Mr. Vergara is an attorney that focuses on transactional entertainment matters, advising on various aspects of the development, production, acquisition and distribution of motion pictures and television programming.

Prior to joining Netflix, Mr. Vergara worked as an associate in the Entertainment, Technology and Advertising Practice Group at Sheppard Mullin, in their Century City offices, and in Spain as an associate in the Capital Markets & Finance Practice Group of Clifford Chance, where he advised international companies and financial institutions in major debt restructuring transactions, securitization facilities and security packages.