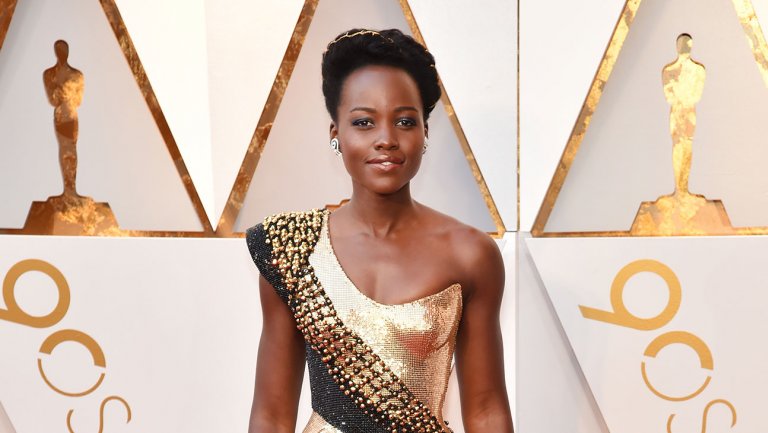 Woo is directing the remake for Universal and eOne

John Woo is remaking his classic action movie, The Killer, this time giving it a female twist.

Lupita Nyong'o is in negotiations to star in the new project, which hails from Universal, The Hollywood Reporter has confirmed.

Describes by Universal as a “blistering thriller that blends espionage with extraordinary stunts," the remake centers on an assassin who is sworn to protect a young woman she accidentally blinded during a mob hit years prior.

The original movie, made in 1989, was a landmark in the action genre. It helped introduce Woo to Western audiences and also continued to cement the star status of Chow Yun-Fat, who toplined as the assassin. Nyong'o will now slip into the role for the 21st century version.