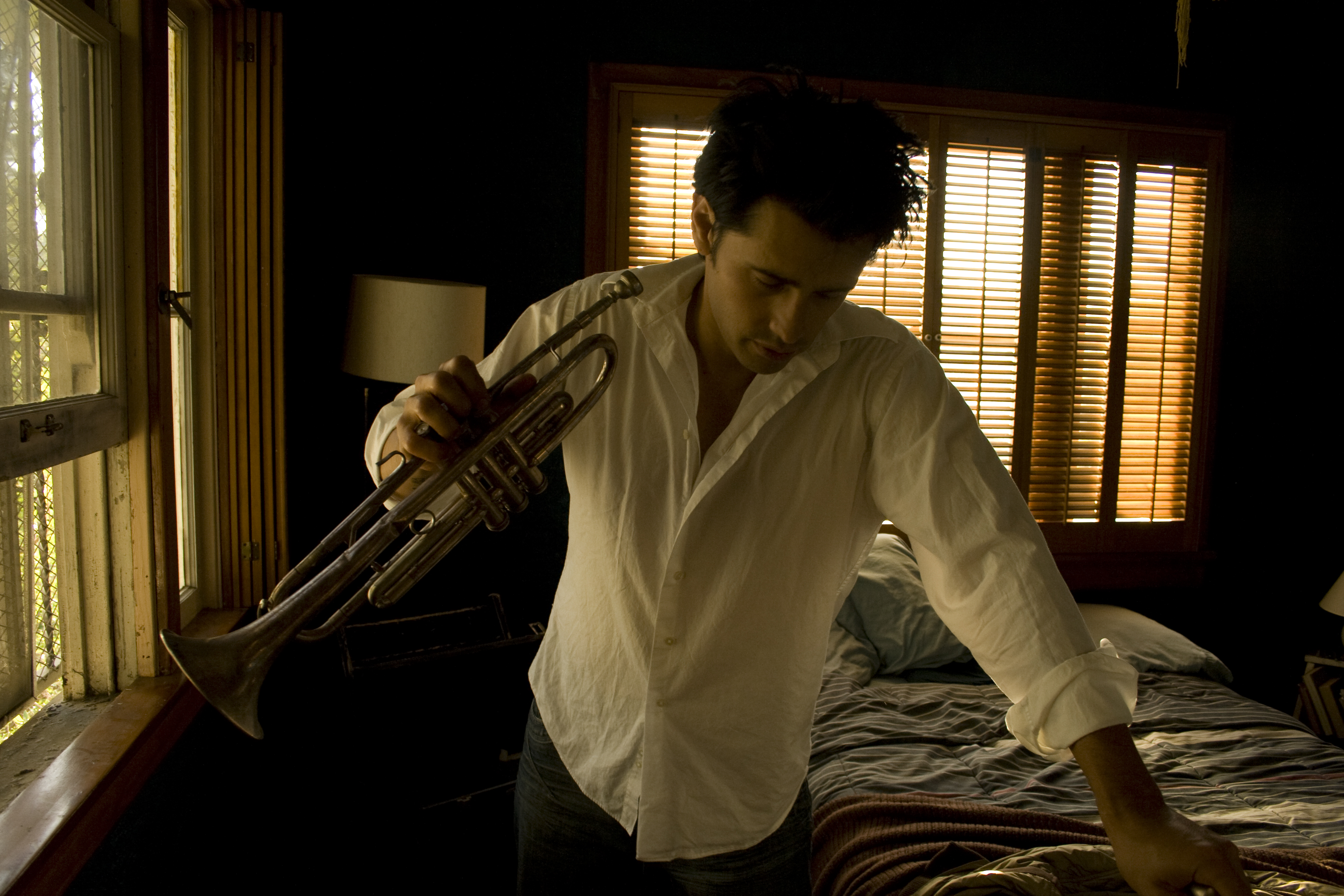 The film, produced by Cinético Productions in coproduction with Troy Entertainment, was part of NALIP signature program Latino Media Market on 2010. Nalipsters Miguel Angel Caballero, Luis Aldana and Jana Diaz Juhl are producers of the film along with Andrew Troy, Jen Wu and Archie Hernandez.

"It was exciting to develop a script that captured Los Angeles multiple personalities unknown and unseen to many. The characters of 'Cry Now' are both real and stylized and they move through this urban landscape with youthful urgency and grace. To see this film finally being available to a wide audience is an ode to hard work and perseverance.” Producer Jana Diaz Juhl commented.