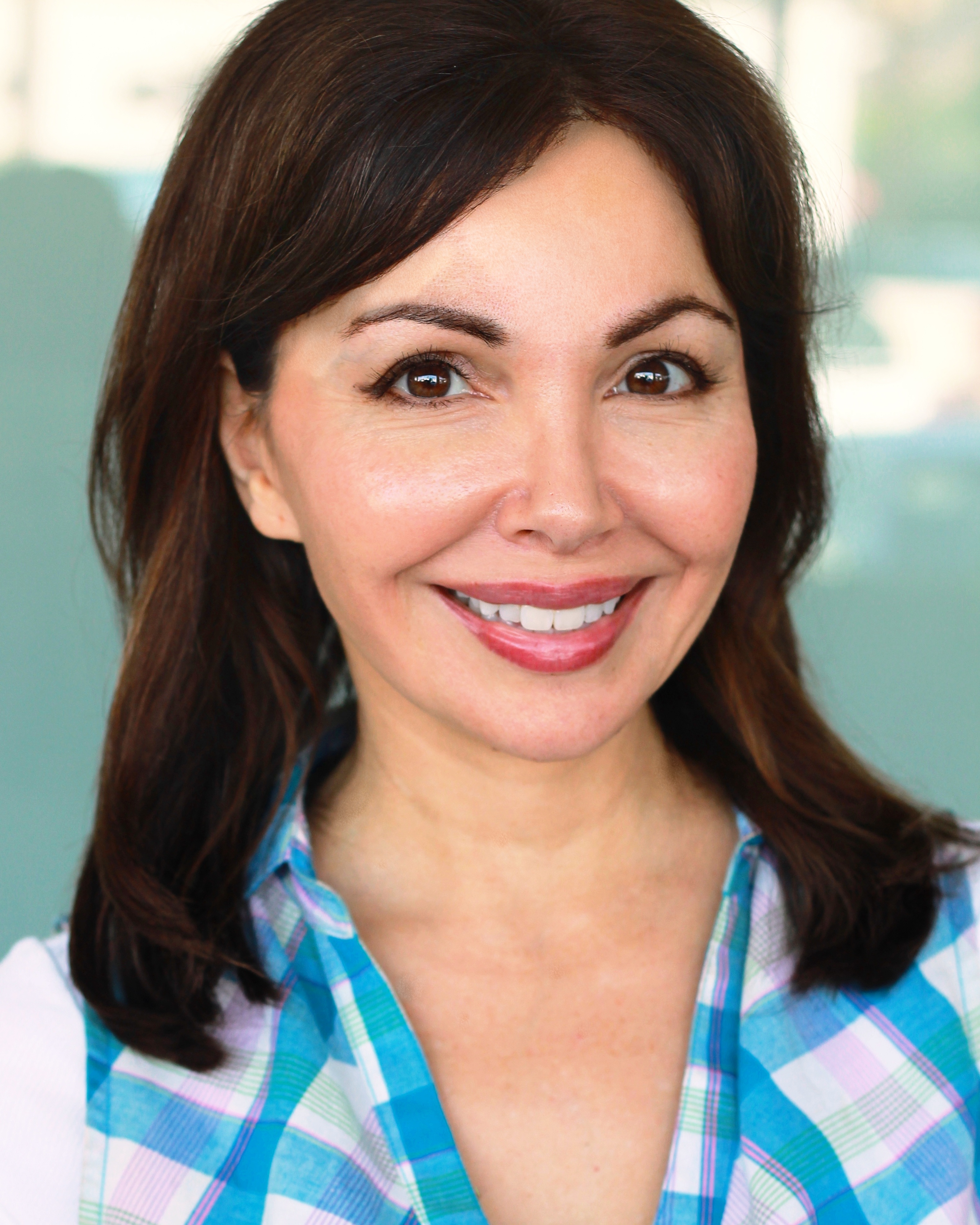 The film is the touching story of a Mexican woman who risks her life to cross the U.S. border so she could earn enough money to afford a life-saving operation for her father, but then finds her path home blocked by a deadly crime family. Baumann, who not only wrote, but will also star in and produce the film, based the script on her own Mexican father’s near death experience in 2010.

While the script has gone through major rewrites, it was selected 1 of 10 nationwide for NALIP's Latino Producers Academy and also advanced to the 2nd level of the SUNDANCE Writer’s Lab as well as the Women In Film with Sundance Institute Film Intensive.

Mandoki will begin the project later this summer and the cast will be released next week. The talented Mexican film director has directed other popular films such as ‘When a Man Loves a Woman,’ ‘Trapped,’ ‘Angel Eyes’ and ‘The Precocious and Brief Life of Sabina Rivas.’ He is known for directing A-Listers in theatrically released movies including Charlize Theron, Kevin Costner, Paul Newman, Jennifer Lopez, Susan Sarandon and more.

“Luis’ engaging and captivating work makes him the perfect director for TESORO.  His movie INNOCENT VOICES blew us all away; riveting and unforgettable.”  said Baumann.