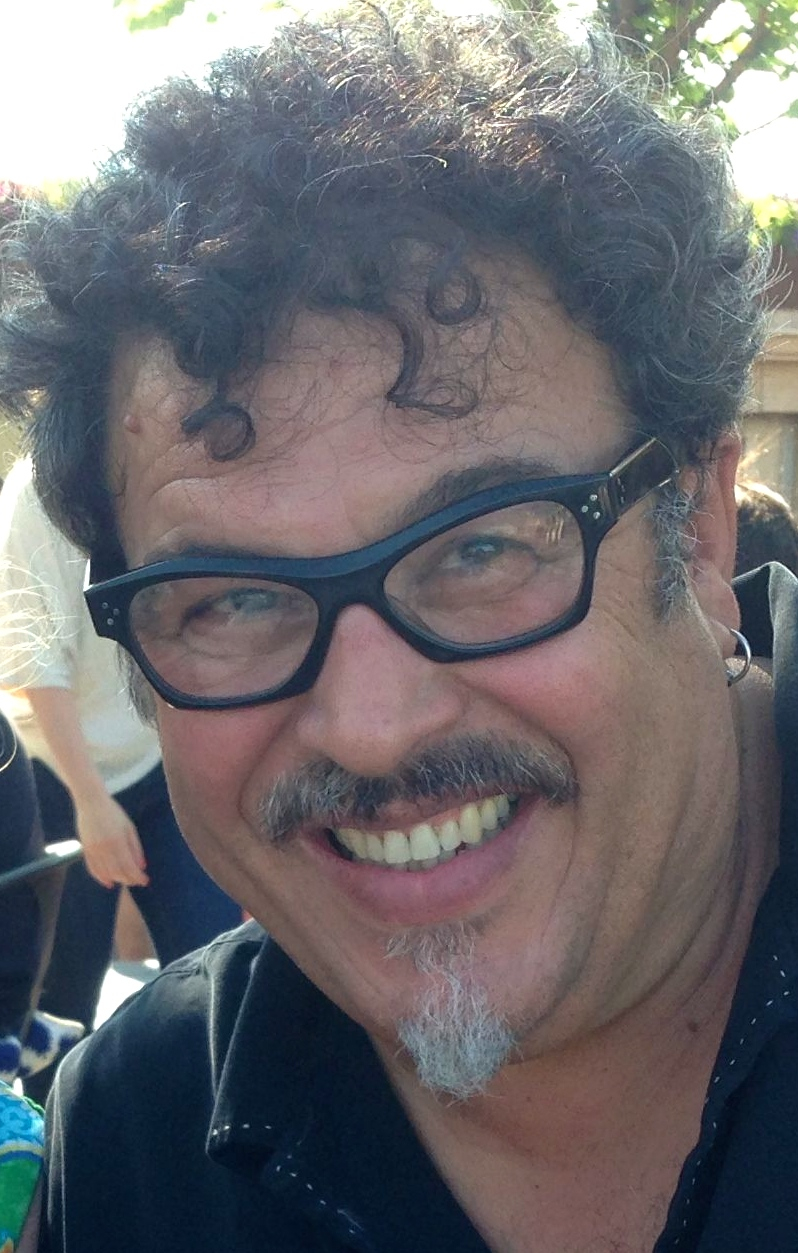 Luis has been creating media for most of his life. He was a news broadcast director and shooter before field producing several seasons of MTV’s hit series “Road Rules”. He segued to camera directing on ABC’s “Making The Band” and quickly jumped to co-executive producer on “The Mole-2: The Next Betrayal” and continued as Co-EP on both “Mole: Celebrity Edition”. In 2004 Barreto was honored with an Emmy nomination for his producing work on ABC’s “Extreme Makeover: Home Edition". Barreto’’s produced or directed for PBS, NBC, ABC, mun2, TLC, Discovery and HIstory to name a few.

Luis is an AVID certified editor who’s posted everything from award wining promos and sizzle reels to full episodes, webbies and docs. On the production front, he’s also worked as field producer, challenge and S & P producer, giving him a unique and well rounded perspective on competition driven content as well as docu-series.

Barreto is fully bilingual (Reads, writes and speaks Spanish) and currently lives and works as a freelance producer, director, writer, in Los Angeles.

BONUS: Get a development deal for your reality show project!

Producer and Development Executive German Michael Torres (GMT) and Producer Luis Barreto will consider offering a development deal for those projects that show promise. German works for a major production company who is represented by WME (William Morris Endeavor), he also has a long successful history developing and producing under his company GMT Films.

You will be working closely with these two professionals and if your project "pops" you may just get yourself a development deal where your project will be developed and pitched to major networks.