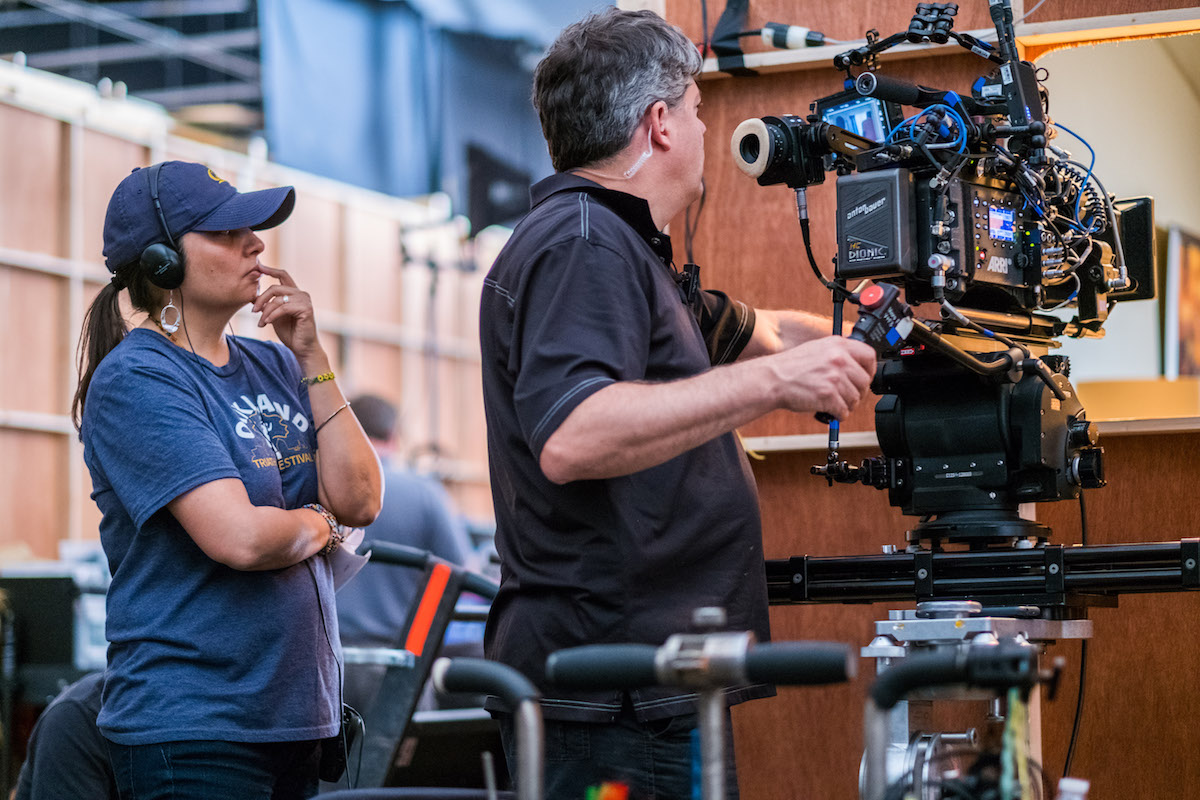 LatinoUSA sat down with Aurora Guerrero, who was once part of NALIP's Latino Producer's Academy and is now on set with acclaimed director Ava DuVernay's new series Queen Sugar as a director herself. We're proud to see our fellows, especially women, gaining such opportunities and being able to showcase their talent in the media landscape.

As celebrated director Ava DuVernay sat down to work out the second season of her hit series Queen Sugar, she made a bold decision. She hired a team of all-female directors for the entire season.

The show, a drama that airs on the Oprah Winfrey Network, follows the lives of the Bordelon family in Louisiana. The three estranged siblings inherit a sugarcane farm and each struggle to maintain their father’s legacy amidst complicated lives.

During the hiring process, DuVernay, known for her work on the Oscar-nominated film, Selma, called on someone outside the Black community to direct this mainly African-American cast—a Mexican-American indie film director named Aurora Guerrero. Guerrero’s first feature film, Mosquita y Mari, premiered at the Sundance Film Festival in 2012. During the film screening, Guerrero spotted DuVernay in the audience and the rest is history.

Guerrero directed Episode 3 of Season 2, “What Do I Care For Morning.” Producing director Kat Candler said of Guerrero, “She just brought a real love for these characters that you can feel on screen through that episode and a real beauty to the crafting of the cinematography in it. She comes from such a deep place of honesty with her work and with her own voice that matched so wonderfully with the show.”

That voice is what drew DuVernay to call on Guerrero in the first place. Season 3 of Queen Sugar will premiere later this year.

Aurora Guerrero sat down with Latino USA to discuss what it was like to work on the show. Here the full podcast epidode at LatinoUSA.