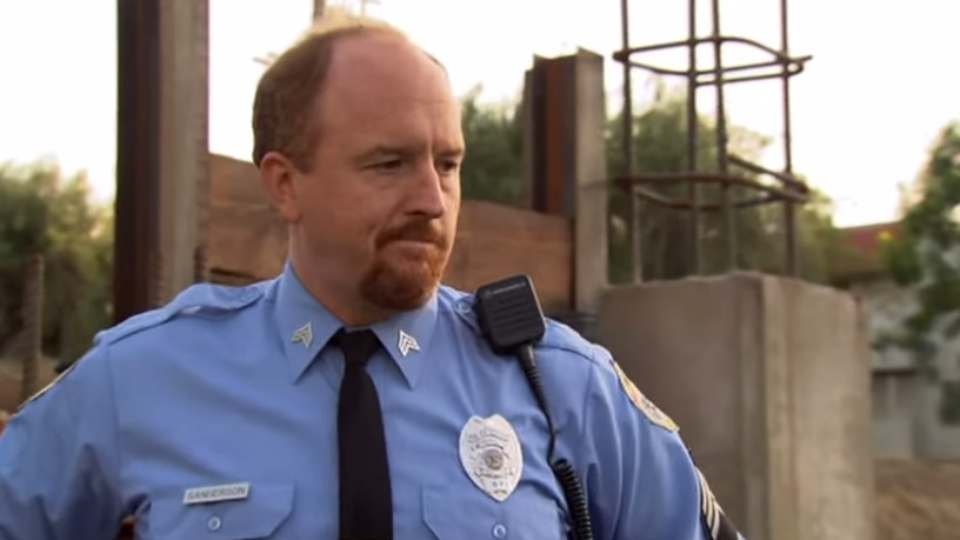 Star of FX's "Louie" and unstoppable stand-up comedian Louis C.K. is headed back to the big screen.

Following the success of his one-man-band FX production, C.K. will be tasked with writing, directing, and starring in a feature film, according to The Hollywood Reporter.

The film is titled "I'm A Cop" and "tells of a depressed middle-aged man who is a volunteer police officer living in the shadow of his mother, a highly decorated retired officer. When she dies, her continued influence forces him to become a real police officer, which is something he never wanted to be."

Fans of the comedian will remember his last feature-length directorial effort was the critically maligned 2001 Chris Rock vehicle "Pootie Tang," which was also a bomb financially.

The film has since developed a cult following, but it doesn't quite resemble Louis C.K.'s original vision — the project is notorious for having gone through extensive rewrites and studio interference.

"I'm A Cop" will be produced by Hollywood super-producer Scott Rudin ("The Social Network," "The Truman Show," No County For Old Men") as well as longtime C.K. collaborators Dave Becky and Blair Breard.

Check this out on www.businessinsider.com