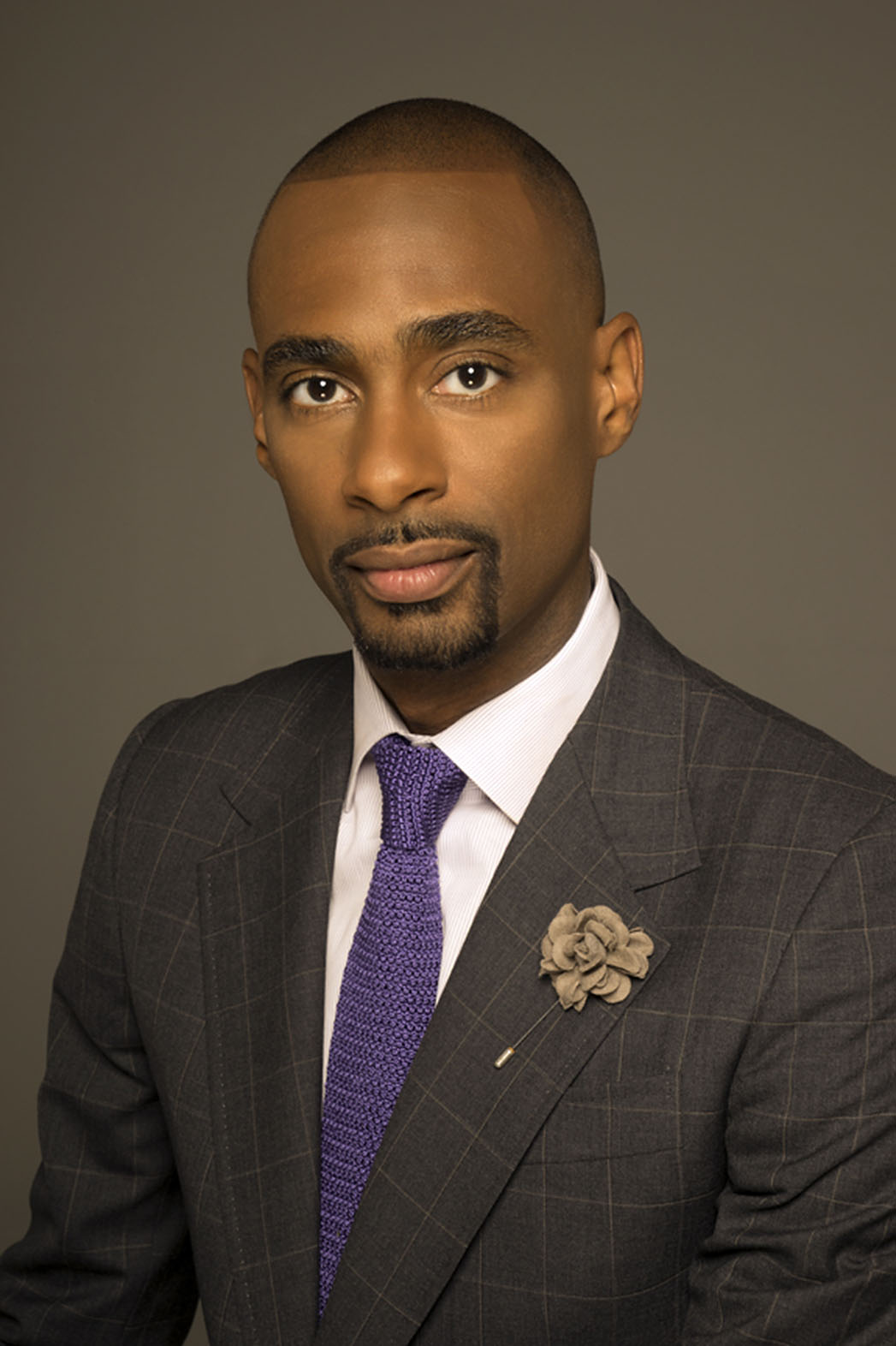 Veteran partner at William Morris Endeavor, Charles King, announced yesterday that he has formed MACRO, a new media holding company that will target the "explosive multicultural content marketplace," and will bring "a unique focus to content creation, distribution and engagement for the radically under-served African-American, Latino and Multicultural audiences," states the press release.

"There were two major catalysts that propelled me to move to LA and enter the industry over fifteen years ago: my vision to build a media company one day and the knowledge that what I saw on screen did not fully reflect the spectrum of who we are," said Charles King. "It's clear to me now, as it was then, that there's a growing appetite for content that serves the more diverse world we live in. During my career as an agent, it has been an honor to help build the careers of and represent some of the most compelling artists of our time. Launching MACRO fulfills the vision I had all those years ago, and at a time when our industry needs it the most. I am humbled by all of the support I’ve received industry-wide from my WME family, clients and friends."

MACRO’s initial focus will be on producing film, TV and digital content, working both within and outside the entertainment industry in the United States, bringing together veterans, innovators, and thought leaders in the worlds of technology, politics, media and entertainment.

Working his way up the ladder, from the mailroom to become the first and only African American partner at WME, King has become known for discovering emerging talent and excelling in a rapidly-evolving media landscape, represented a wide breadth of talent in every sector of entertainment, over his 15 year run at WME.

"Charles' terrific relationships and entrepreneurial approach make him perfectly suited for his new venture. We have had an incredible run together and look forward to working with him in his next chapter," said WME Co-CEOs Ari Emanuel and Patrick Whitesell.

MACRO officially launched on January 5, 2015 and will be based in Los Angeles. Current advisory board members include Ted Sarandos, Chief Content Officer, Netflix, and Raymond McGuire, Global Head of Corporate & Investment Banking, Citibank.

Other key executives will be joining the company eventually.

King is in the final stages of closing an 8-figure round of financing round, and is in distribution talks with several film studios.

MACRO has projects already in development with filmmakers Ryan Coogler and Craig Brewer.

Check this out on IndieWire.com.