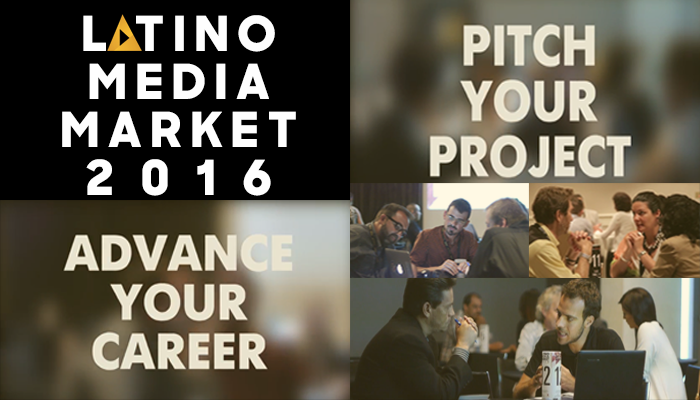 Earlier this year, NALIP announced the 2016 Latino Media Market Program (LMM), where NALIP members had the opportunity to submit their projects to be considered to participate and pitch to top industry executives in hopes of making their project come alive. Out of over 100 applications, 25 fellows were chosen.