*Non-members who pay the member rate will be required to pay the cost difference prior to the event. 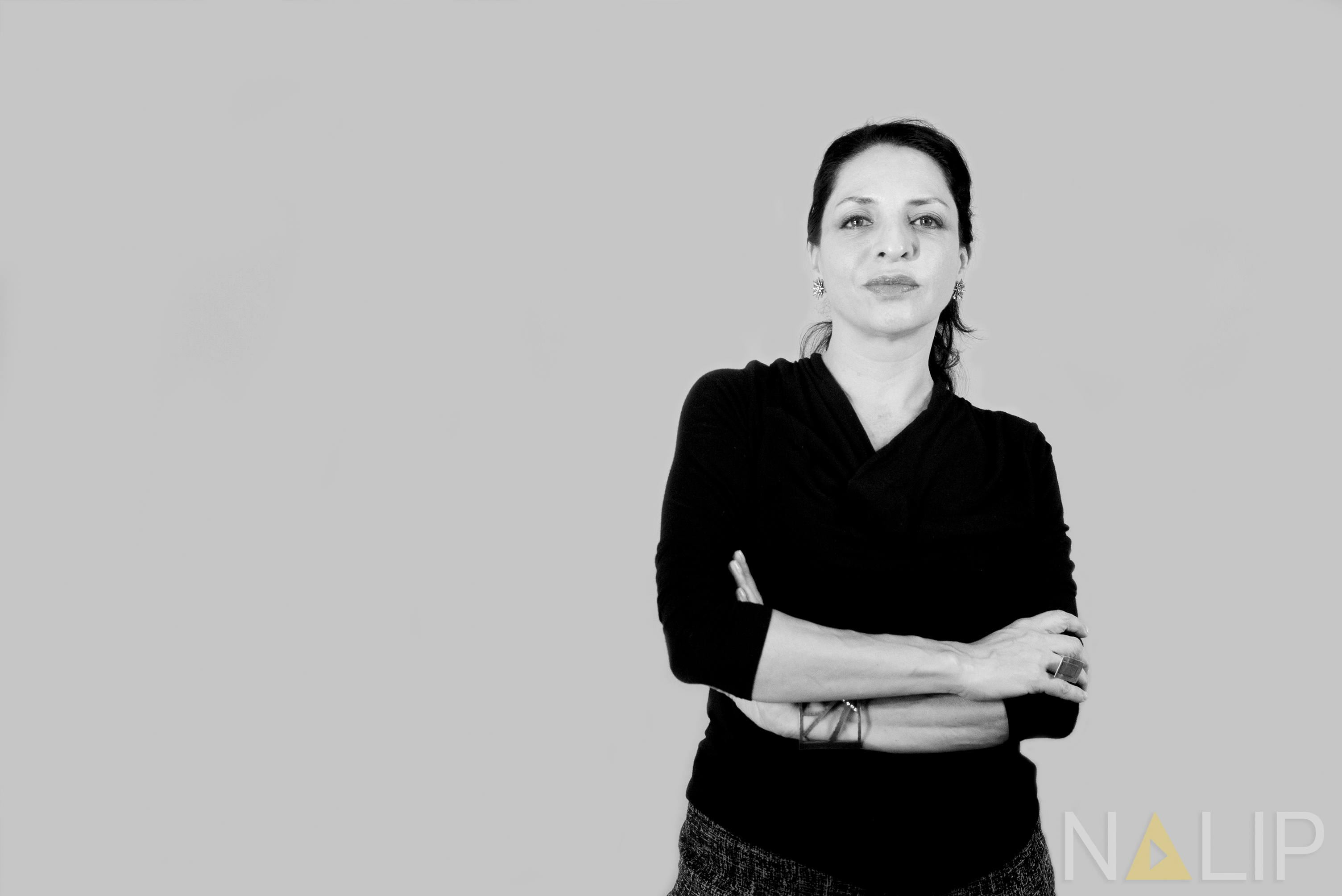 As part of our Latino Lens Workshop Series, we are proud to present a Masterclass with the talented Veronica Falcon. She's considered one of Mexico's and U.S.'s best & most versatile international actors, as well as an outstanding choreographer. This workshop will engage creators and performers alike, offering guidance on how to hone your craft in the entertainment industry and thrive as a creative

Veronica Falcon was born in Mexico City in 1966. Her career spans for almost three decades. She's considered one of Mexico's best & most versatile international actors, as well as an outstanding choreographer. In 2015 she moved to the US and within months she was cast as "Camila Vargas" the antagonist in the hit tv show “Queen of the South” the character became an iconic role and Ms Falcon’s career in the US was launched. She was cast in the first season of "Room 104" produced by the Duplass Brothers for HBO, then as "Clara" in Steven Conrad's critically acclaimed "Perpetual Grace Ltd." where she plays opposite to Sir Ben Kingsley & Luis Guzman. Soon we’ll be able to see her in Disney’s “Jungle Cruise next to Dwayne Johnson & Emily Blunt, the movie world premiere is set for Summer 2020.

Veronica is also a member of the cast of the new "Perry Mason" directed by Tim Van Patten (Game of Thrones, Sopranos) and produced by HBO. She just finished shooting the last installment of “The Purge”, and she is part of the cast of “The Starling” w Melissa McCarthy & “Voyagers” with Collin Farrell, both films will premiere next year as well. She is about to start shooting “The Falcon & The Winter Soldier” for Marvel Studios. Aside from her acting career Ms. Falcon was a very successful choreographer, she was invited to work with Mexico’s National Opera Company several times, she has produced, directed and written several projects for theater and television and she has taught several workshops, master classes and conferences discussing in Mexico and abroad. Ms. Falcon was awarded the Impact award given by the NHMC, she was nominated for a “Silver Goddess Award” and twice for the “Image award”.