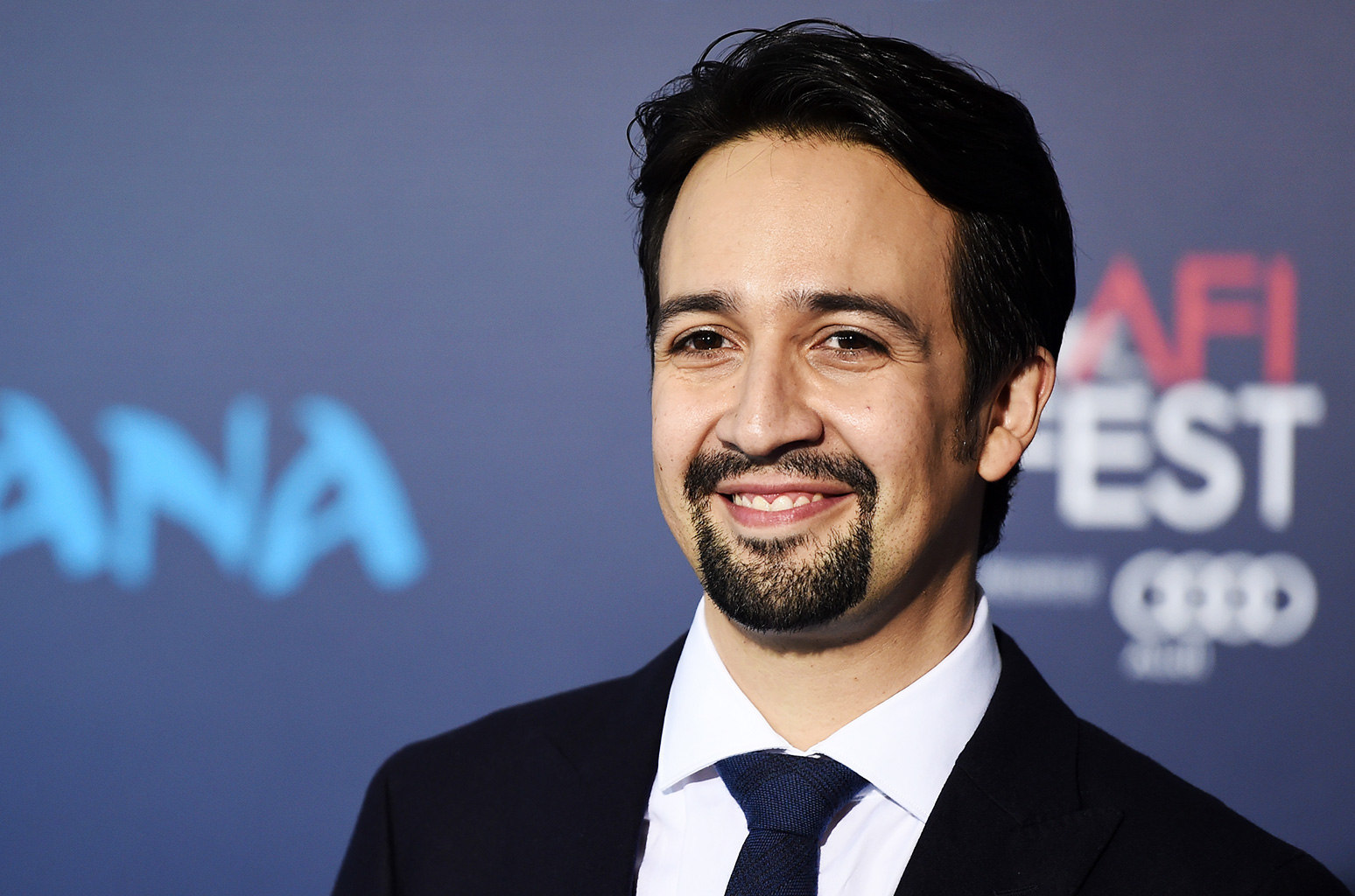 Oscar nominee, Lin-Manuel Miranda, is set to perform at this year’s Academy Awards! Joined by Auli’i Cravalho, he will be performing his nominated “Moana” track “How Far I’ll Go.”

Miranda is on the edge of joining an exclusive group of people who have won the top awards in entertainment- Emmy, Grammy, Oscar and Tony, also known as EGOT. His famous track has been nominated for best original song at this year’s Oscars, and a win would make him the lucky 13th EGOT recipient. At 37 years old, Miranda would be the youngest person to have won all four awards. Other Latino’s that have received that honor according to Business Insider are Rita Moreno and Robert Lopez.

Artists Justin Timberlake, Sting and John Legend, who are up against Miranda for the Oscar award, and are also set to perform their nominated tracks. “We’re thrilled to welcome these world-class artists to the Oscars,” show producers Michael De Luca and Jennifer Todd said in a joint statement. “These performances will not only celebrate the five extraordinary nominated original songs, but also the integral part music plays in movies.”