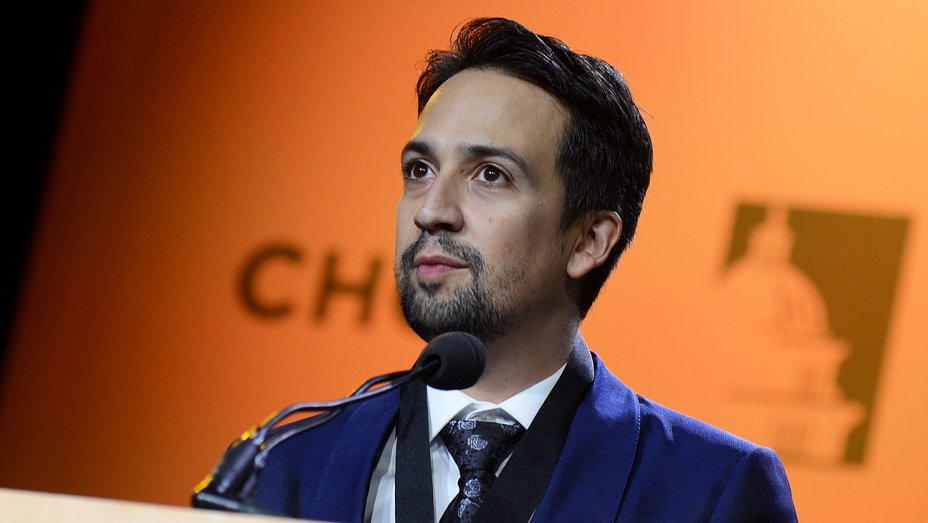 Miranda will helm the film adaptation of the autobiographical musical by Jonathan Larson, the late playwright behind Rent. Miranda, who starred in a 2014 stage production of Tick, Tick…Boom!, will also produce, alongside Brian Grazer, Ron Howard and Imagine's Julie Oh.

"Jonathan Larson's captivating storytelling in Rent first taught me that musicals could be contemporary, true to life, and depict your own experiences. But it was Tick, Tick…Boom! that solidified that drive in me to hone my own voice as a playwright," Miranda said Thursday in a statement.