Image courtesy of Deadline
Hulu is looking to elevate Latinx writing talent. The Black List has teamed with the premium streamer for the 2020 Latinx List, which focuses one-hour and half-hour original pilots written by at least one Latinx writer and featuring a Latinx or Latin American character in a prominent role. The inaugural Latinx TV List, which opened submissions in February and closed on March 18, is a joint project of the Black List, The Latin Tracking Board, NALIP, Remezcla, and the Untitled Latinx Project.
Under the partnership, Hulu plans to offer a WGA minimum blind pilot script deal to two of the writers or writing teams selected for the inaugural Latinx TV List. On top of that, Hulu intends to meet with all 10 writers selected.

“Franklin and The Black List do amazing work to advance great storytelling and storytellers,” said Beatrice Springborn, VP Content, Hulu. “We look forward to our partnership and know these fantastic Latinx creators will continue to elevate the work we do to be as diverse as our viewers.”

“My father always told me ‘Don’t tell me your priorities. Show me your budget,” said Black List founder Franklin Leonard. “With this, Hulu is putting some money and time where their mouth is when it comes to backing exciting new Latinx television writing talent. I can’t wait to watch what comes of it, and I hope sincerely that other folks follow suit.”

“NALIP has always aimed to discover, promote, and inspire Latinx storytellers everywhere,” adds NALIP’s Ben Lopez. “Now more than ever, it is incredibly important to provide opportunities like the Latinx TV List to our community in order to have their voices heard. We are excited to have learned that Hulu will support this project and its mission to uplift Latinx creators in the industry.”

Writers selected by Hulu may decide whether or not to accept any deal offered by Hulu. The final decision remains entirely in the hands of the writer. Hulu

In addition to the Latinx TV List, the Black List partnered with The Latin Tracking Board, Mijente, NALIP, The Nathan Cummings Foundation, Remezcla and UnidosUS to launch the very first Latinx List for feature screenplays. In their continuing efforts to give shine to underrepresented voices and narratives, The Black List has also partnered with GLAAD for the GLAAD List of unmade LGBTQ-inclusive film scripts as well as the Coalition of Asian Pacifics in Entertainment (CAPE) for The CAPE List, a curated list of the 12 most promising unmade film scripts centering on Asian Pacific characters and experiences. 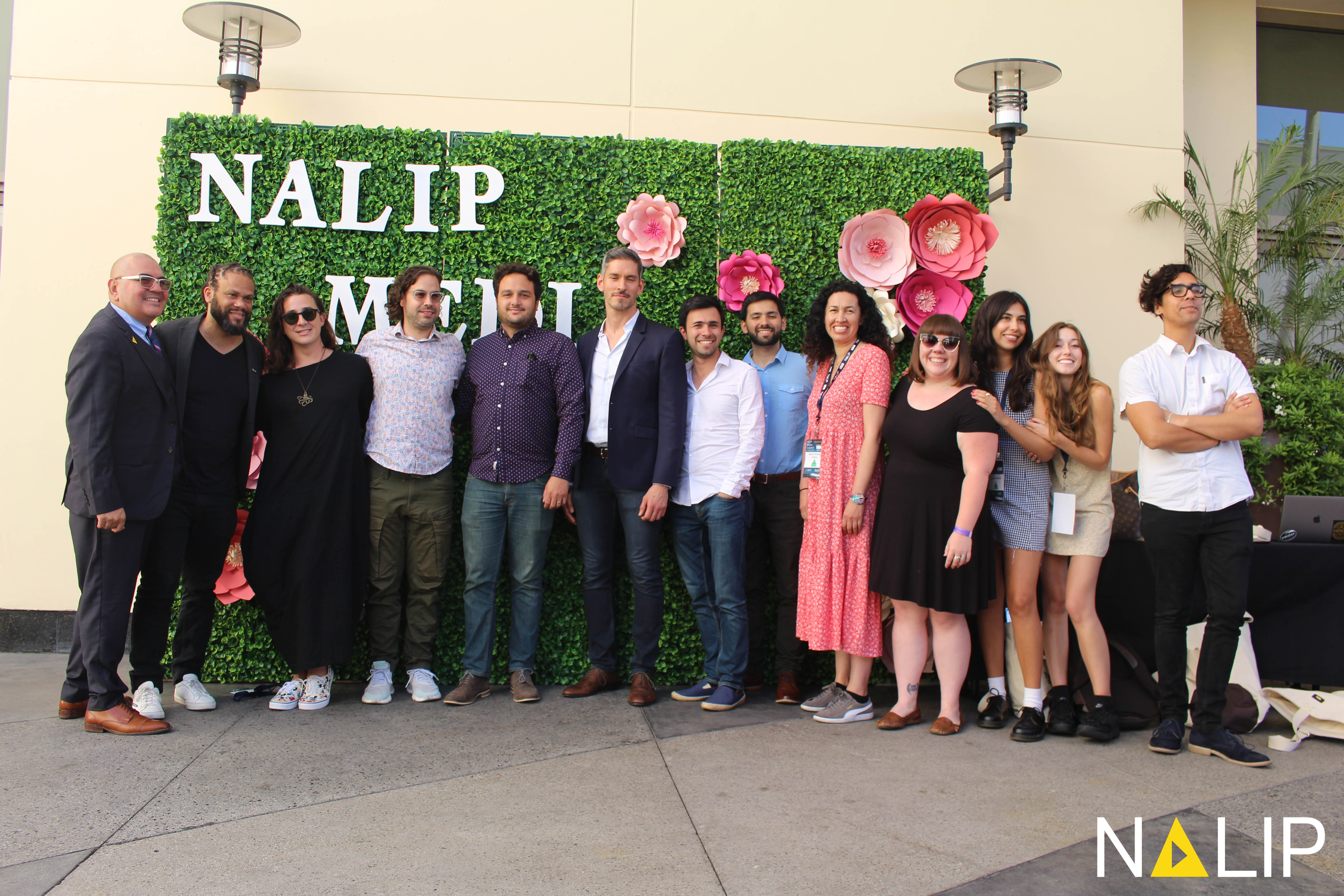 In July 2019, as Deadline reported, The Black List partnered with  NALIP, The Latin Tracking Board, Mijente, The Nathan Cummings Foundation, Remezcla and UnidosUS to create the very first Latinx List for feature screenplays.

This February, The Black List has partnered up with NALIP, The Latin Tracking Board, The Untitled Latinx Project, and Remezcla to create a call for submissions for the inaugural Latinx TV List, which will focus on one-hour and half-hour original pilots written by at least one Latinx writer and featuring a Latinx or Latin American character in a prominent role.

Writers selected for the Latinx TV List will be notified of their placement in Spring 2020, with a public announcement to follow.

Please submit your scripts to https://blcklst.com/education/opportunities/81

-Any kind of story is eligible and will be considered

-All scripts must have one Latinx character in a prominent, lead role

-All levels of experience considered for submitting writers

-Scripts submitted should be as free from attachments as possible

Questions? Don't hesitate to reach out to The Black List: