Co-hosted in Partnership with Programmers of Colour Collective (POC2) 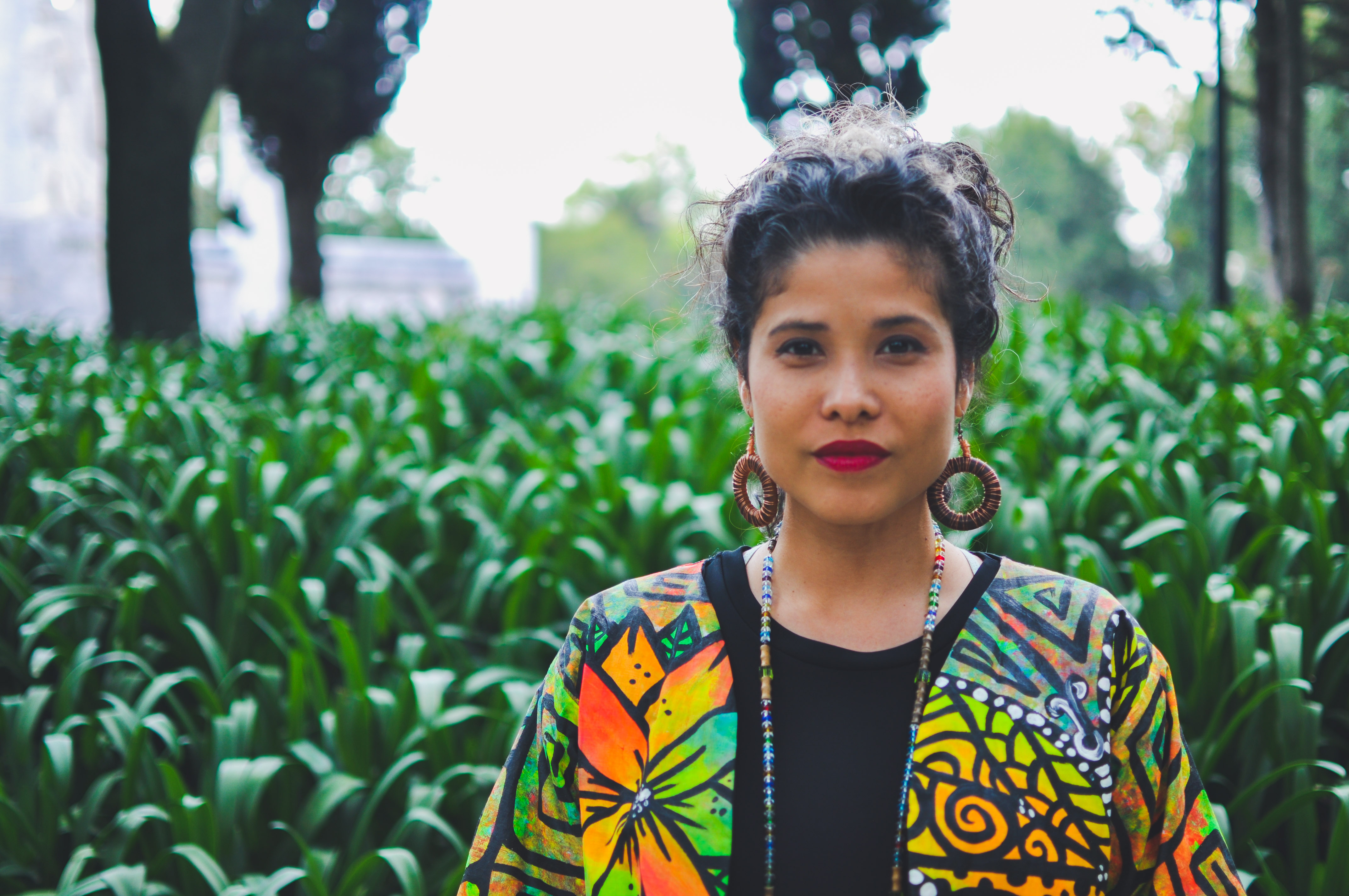 Karla Quintero is a Panamanian cultural manager, audiovisual producer and social communicator. She began her career as an audiovisual producer and social communicator in 2005 after getting her bachelor’s degree in Advertising and Marketing with an emphasis in Digital Video Production. She got her postgraduate degree in Management and Cultural Administration from the National University of the Arts in Argentina where she created Buenos Aires para Panamá: The Panamanian Film Festival in Buenos Aires, Argentina, in which she is the sole manager and programmer since 2014. She also started managing projects for independent artists and private and public entities.Karla has been the Head of Industry at the International Film Festival of Panama since 2016, organizing educational activities and trainings for industry professionals, emerging filmmakers and students. She also coordinates and programs Primera Mirada, IFF Panama’s Works in Progress fund created exclusively for films that are produced in Central America and the Caribbean region. 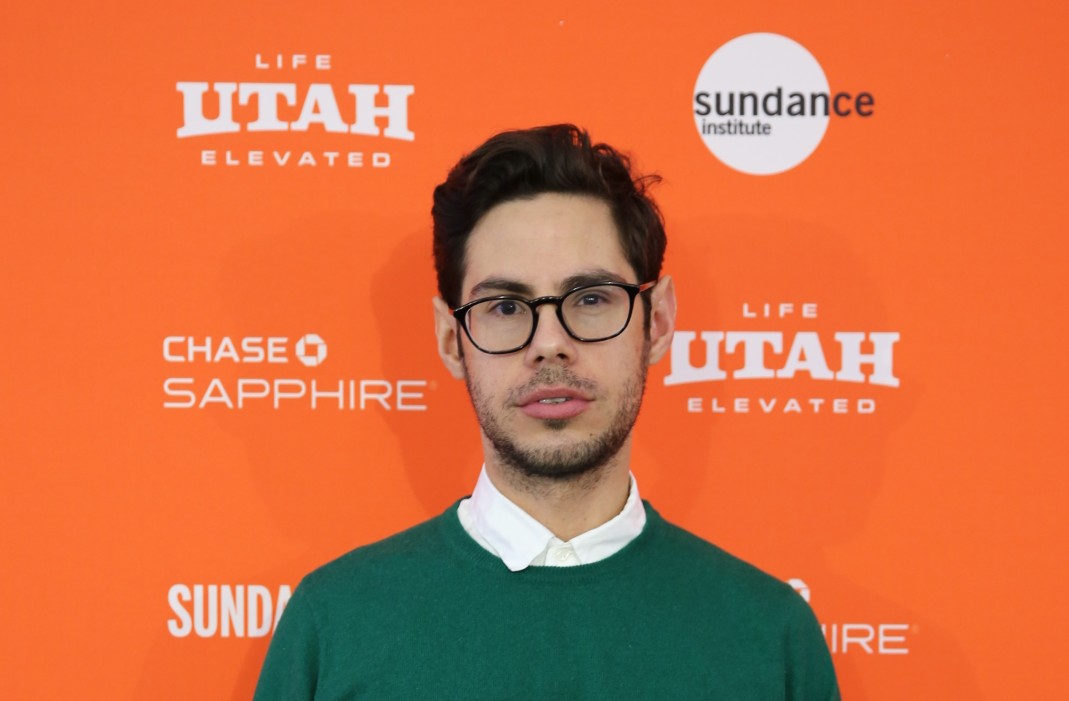 Jesus Hernandez is a Cuban-American producer, film programmer and social impact entrepreneur based in NYC. He founded Latin Reel, a year-round film series focused on Latin-driven storytelling in 2019 to address Latinx representation and inclusion through film. During his career, he has worked on various projects with directors like Fernando Pérez, Fatih Akin, Paddy Breathnach, and Eugene Jarecki. He moved to New York City in 2014 to coordinate Documentary Fortnight at the Museum of Modern Art. He is an Associate Producer and Production Manager on The King by Eugene Jarecki. 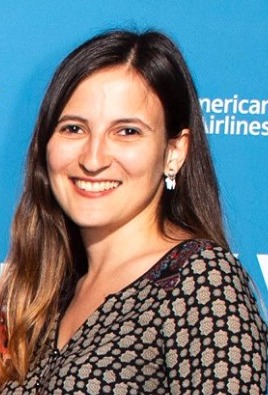 Born in Brazil, Ana Souza now lives in Los Angeles. She works at Sundance as the Manager of the Programming department and an Associate Programmer on the features team. She is also the Head Programmer for the Sun Valley Film Festival, and an Associate Programmer for the Indian Film Festival of Los Angeles. She programmed shorts and features for the LA Film Festival for several years before becoming Head Programmer of World Fiction for their last edition in 2018, and she was an Associate Programmer of Short Films for AFI FEST for four editions. Her work has ranged from programming to filmmaker/industry relations and event production in festivals including Outfest, the LA Latino International Film Festival, Ambulante California, and NALIP’s Latino Media Fest, among others. She has been a programming fellow for Film Independent’s Project Involve and the Film Society of Lincoln Center’s Industry Academy. She holds a BA from Warwick and an MA from USC.