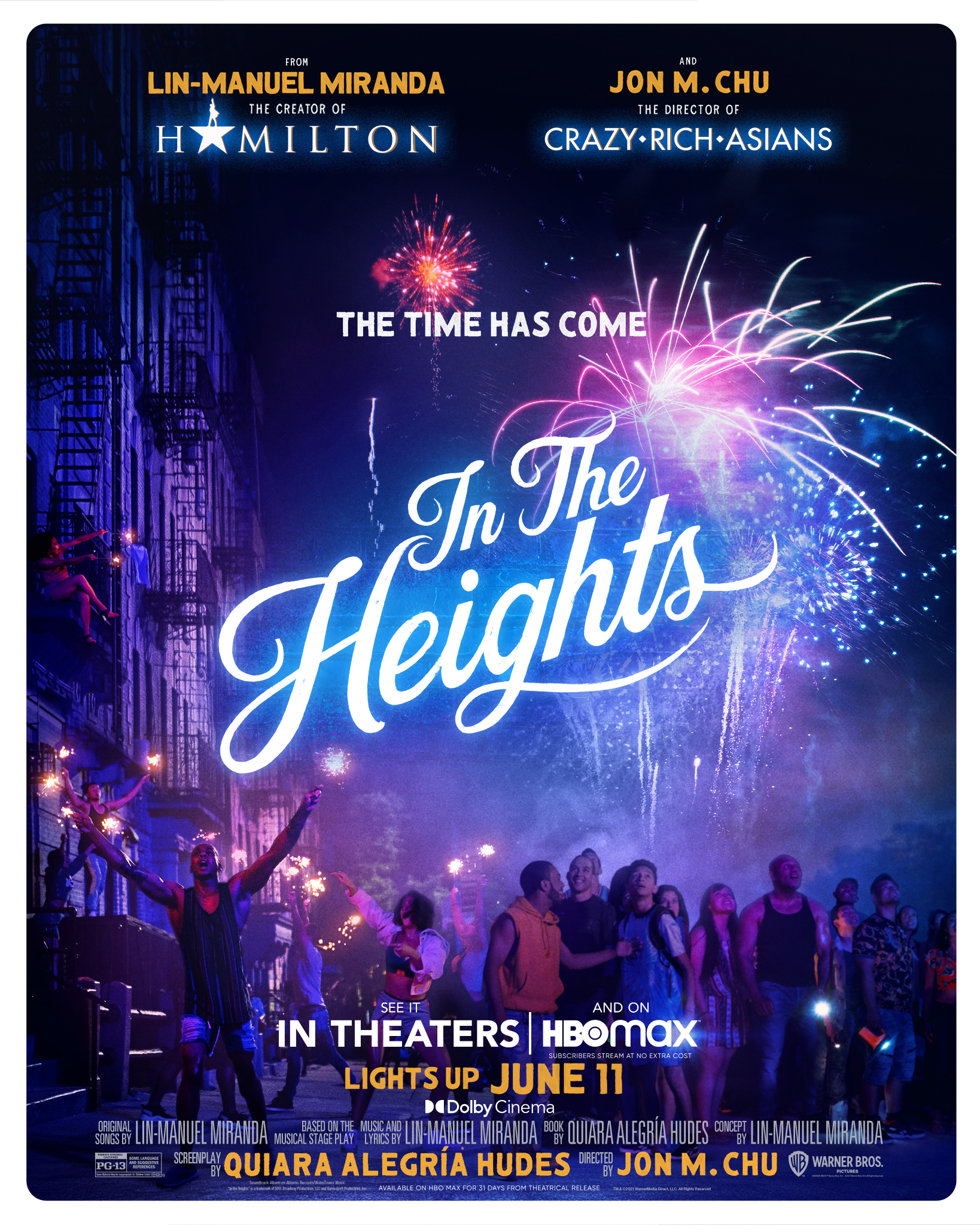 #GoldOpen is a community movement of passionate fans, influencers, and leaders dedicated to ensuring the opening weekend success of multicultural films. In the past, the AAPI (Asian American and Pacific Islander) community has engaged over thousands of audience members, garnered over 1+ billion online impressions, and contributed to $15+ million of dollars on opening weekends in official Gold House theater buyouts.

For the first time, NALIP representing the Latinx communities and Gold House representing the AAPI communities have joined together in supporting inclusive films to prove representation means gold. The opening weekend is the most critical time window for film and television projects to guarantee their vitality. #LatinxGoldOpen will increase awareness of premieres through an extensive network of influencers and bring together audiences to guarantee success.

NALIP & Gold House are working alongside multicultural leaders, studio executives, celebrities, and community organizers to elevate awareness of Latino-centric projects. Community members have pledged to support by hosting, donating, and/or promoting the #GoldOpen cause. Our hope is that In the Heights can be a starting point for future films to follow.

NALIP, in partnership with Gold House, is securing theaters #LatinxGoldOpen screening on June 11th. As a contributor to the movement, your donation can secure more screenings around the nation. If you're not interested in hosting a theater with NALIP, please check local listings for private theater rentals and tickets.