It’s pilot season! Which means good news for a lot of talented Latinx actors who will be on television and for the viewers who will soon be entertained by their performances. Here’s a breakdown of this week’s new additions. 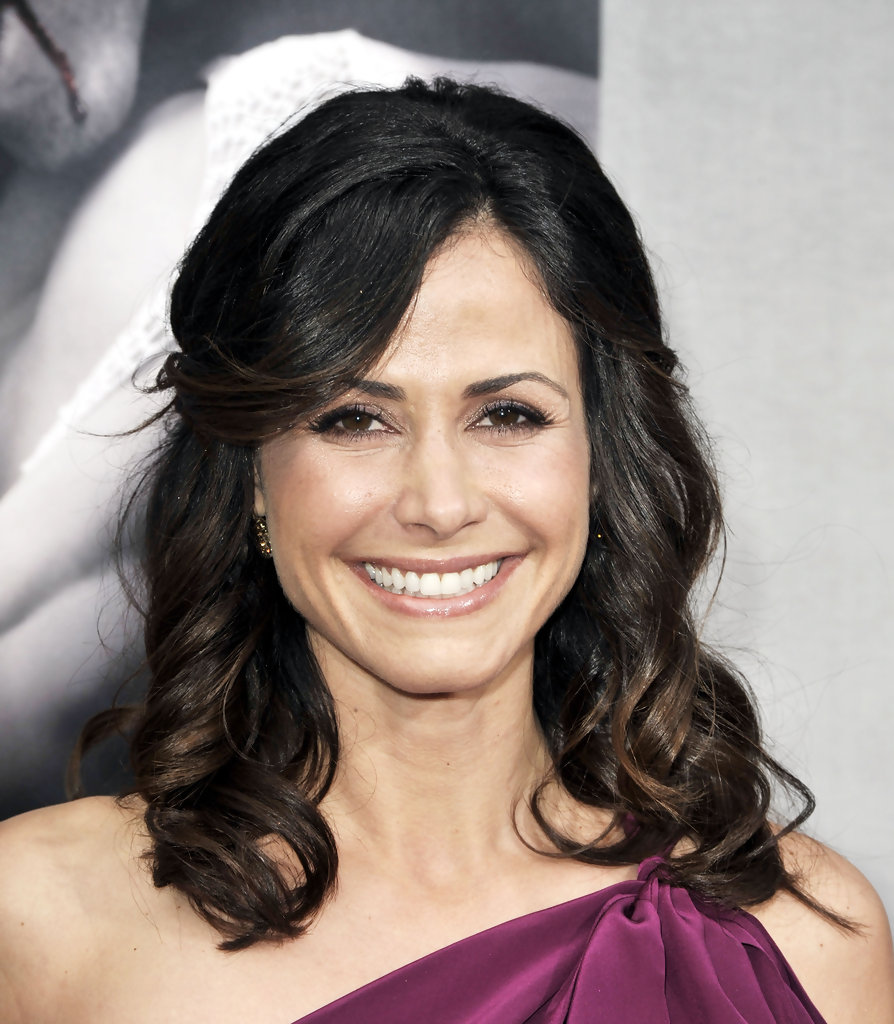 Valerie Cruz, known for her roles in ‘The Following’ and ‘Dexter,’ will be joining the cast of ‘Resident’ as a series-regular. ‘Resident’ is Fox’s medical drama pilot about an idealistic young doctor, Devon Pravesh (Manish Dayal), who begins his first day under the supervision of a tough, brilliant and cocky senior resident, Conrad Hawkins (Matt Czuchry), who pulls the curtain back on all of the good and evil in modern-day medicine, according to Deadline. Cruz will play hospital CEO Renata Lopez.

‘Resident’ is written by Amy Holden Jones, Hayley Schore and Roshan Sethi, directed by Phillip Noyce and produced by Antoine Fuqua. 20th TV is the studio attached to the project, which is in pre-production. 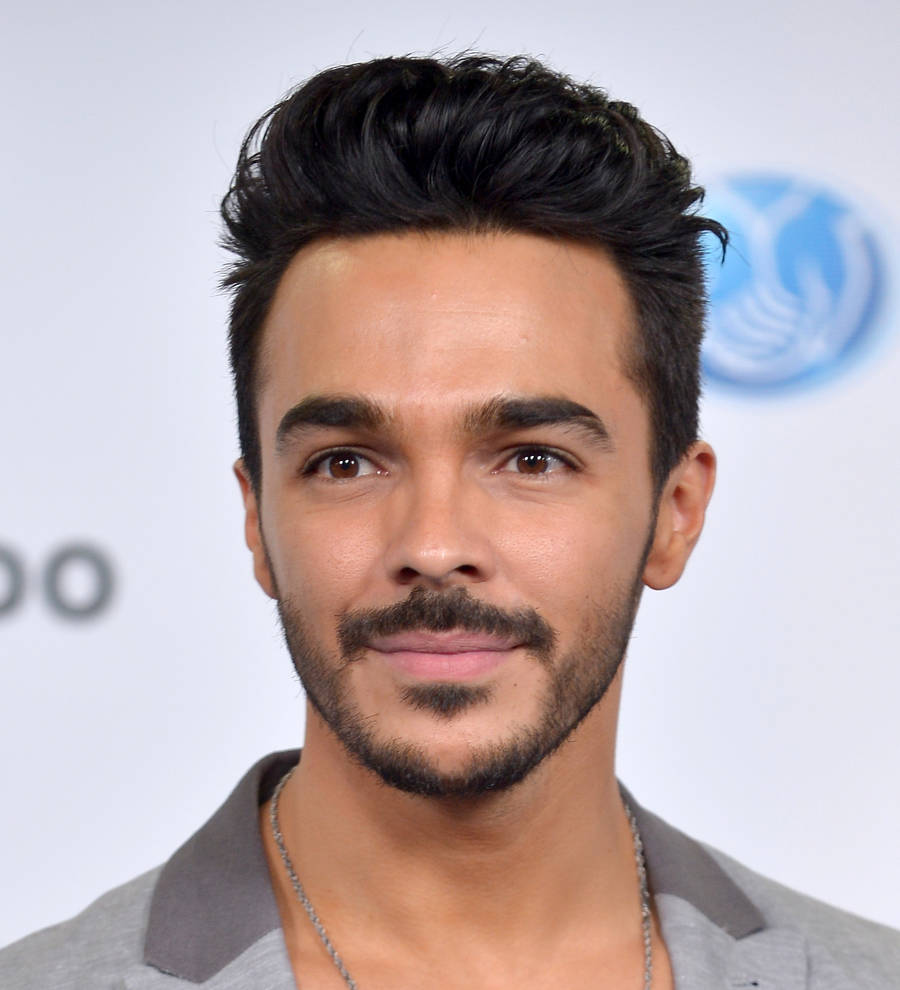 Over at ABC, Shalim Ortiz, best known for his role in ‘Heroes,’ will be a series regular in ‘Las Reinas,’ starring alongside Daniella Alonso. The drama pilot will focus on Detective Alex De La Reina (Alonso), who is forced to confront her past when a case compels her to reconnect with her estranged family – the most powerful criminal outfit in Miami. Alex must then balance the law against her family, and question her identity as a de la Reina. Ortiz will play Diego de la Reina, Alex’s brother. “Diego has grown up under his grandmother’s supervision and enjoys the power and prestige of being a de la Reina. When he sees his sister again after years of estrangement, they clash over her re-appearance and his increasing role in the crime family,” according to Deadline.

‘Las Reinas’ hails from feature writer Dean Georgaris and the Mark Gordon Co. It is written by Georgaris and directed by Liz Friedlander. 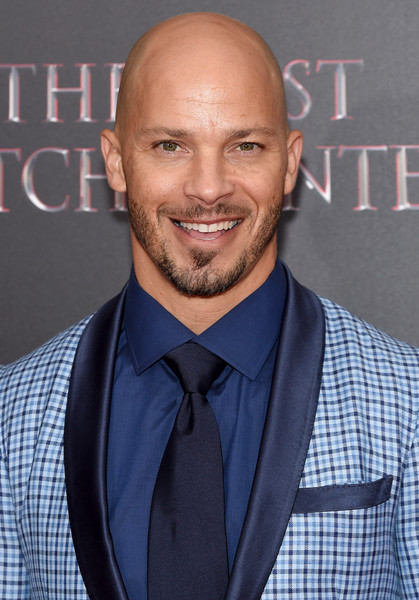 Puerto Rican actor Berto Colon (‘Orange is the New Black’) has signed up to do a series-regular role in ABC’s one-hour comedy ‘The Trustee.’ He will star opposite Meaghan Rath in the show described as “a fun, female buddy cop comedy about Eliza Radley (Rath), a driven but stubborn detective who finds unlikely help from her precinct’s trustee, Amanda Jones (Laverne Cox), a larger-than-life ex-con finishing out her prison sentence doing menial tasks for the police department,” according to Deadline. Colon will play Detective Martinez, a muscular, arrogant and dim colleague who clashes with Detective Radley.

‘The Truste’ is written by Scherick and Ronn, directed by Michael Engler and produced by Warner Bros TV and Elizabeth Banks and Max Handelman’s studio-based Brownstone Productions.

It’s great to see Latinx names making their way up in the industry. With so many pilots to choose from we’ll be spending a good amount of time watching TV this year. What pilot are you most looking forward to? Comment below!