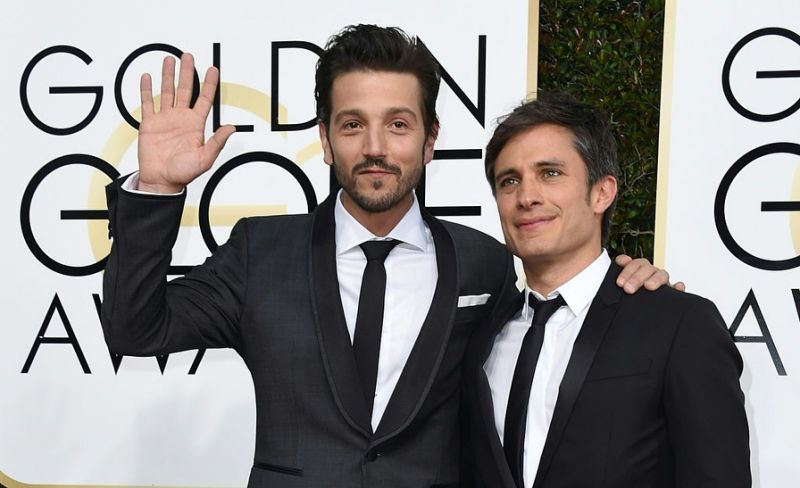 Four was the lucky number for Latinos in media at the Golden Globes this year, or should we say unlucky?  Gina Rodriguez for her role in “Jane the Virgin,” Gael Garcia Bernal for his role in “Mozart in the Jungle,” Lin-Manuel Miranda for his original song in “Moana,” and Pablo Larraín’s film “Neruda”, were the highlighted Latinos of the night, but unfortunately none of them took the award. There was however a bigger representation when it came to the African-American community. It was great to see recognition of talent and as stated by the National Hispanic Media Coalition, great to see “broken barriers in an industry that has been slow to change“.  What does this mean for Latinos and inclusion in the industry; are we making progress, taking steps back or standing still?

The lack of Latino awardees reflects the need to not only recognize Latino media professionals, but to support them within Hollywood. In UCLA’s 2016 Hollywood Diversity Report, it was reported that “Latinos were the most underrepresented among the minority group,” filling only 5 percent of the scripted broadcast roles researchers examined.

This is the time to push on the hot topic of inclusion, and make sure that the studios and networks provide the same opportunities for all people of color. Latinos have proven time and time again that when given the opportunity whether it be in front or behind the camera an incredible outcome is possible.

While no Latinos won an award last Sunday night, one did win over the Internet. Diego Luna who co-presented the award for Best Screenplay in Spanish. According to Yahoo News, social media brimmed with pride and support for Luna, also referencing his determination to keep his accent in “Rogue One”.

Even though Hollywood has a long way to go in its incorporation of Latinos in the industry, we are positive that with great content, talent, the support of our community and given the opportunity Latinos will be equally represented.