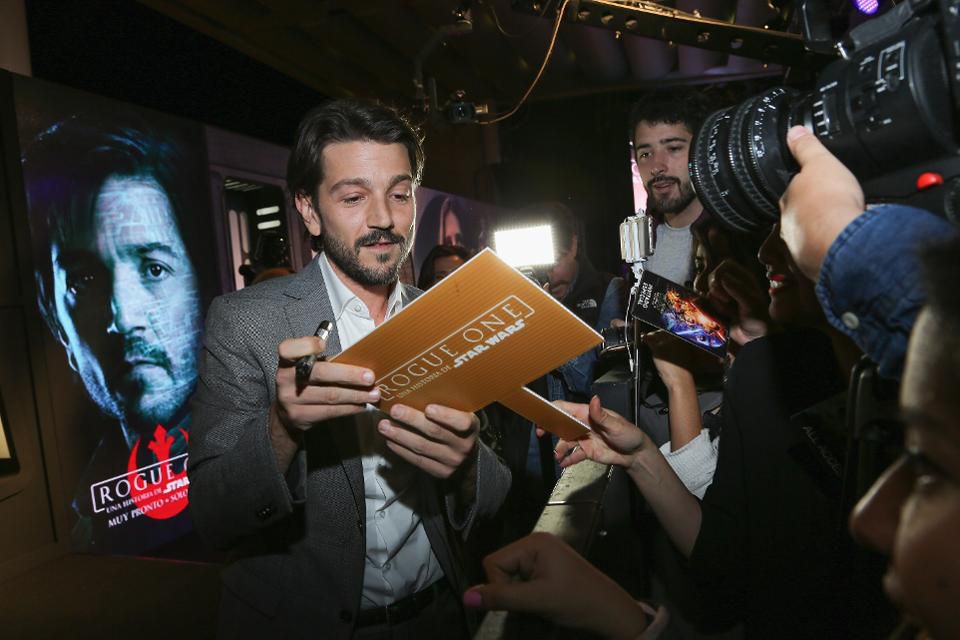 One of the more concerning trends in the film industry in the 2010s has been the overall decline in moviegoer attendance and while the movie business is enjoying a banner year here in 2018, the year has been an exception rather than the norm. Hollywood is discovering that, at least Stateside, it has tapped virtually every growth area.

But to paraphrase Star Trek's Captain Kirk, there remains one final frontier for Hollywood studios and that is Latino and Asian American moviegoers . One only needs to check the weekend box office or look through Twitter to see that the story of this past weekend was Crazy Rich Asians, the film adaptation of the Kevin Kwan novel, which harpooned a 75-foot long shark named Meg to vault to the top of the box office to the tune of $34 million for its initial five days.

Box office projections for Crazy Rich Asians were all over the board as recently as two to three weeks ago. While most in the industry projected the film would be a hit along both coasts and in pockets in the interior U.S., it's doubtful too many analysts had the film pegged for an opening in the mid-30's. The last film that was succinctly geared to an Asian American audience was The Joy Luck Club whose overall gross CRA passed sometime on Sunday. Granted, that film was released in 1993 so in current dollars that film's $33 million overall gross translates to roughly $57 million today but Crazy Rich Asians should eclipse that current dollar number sometime over the next week or so.