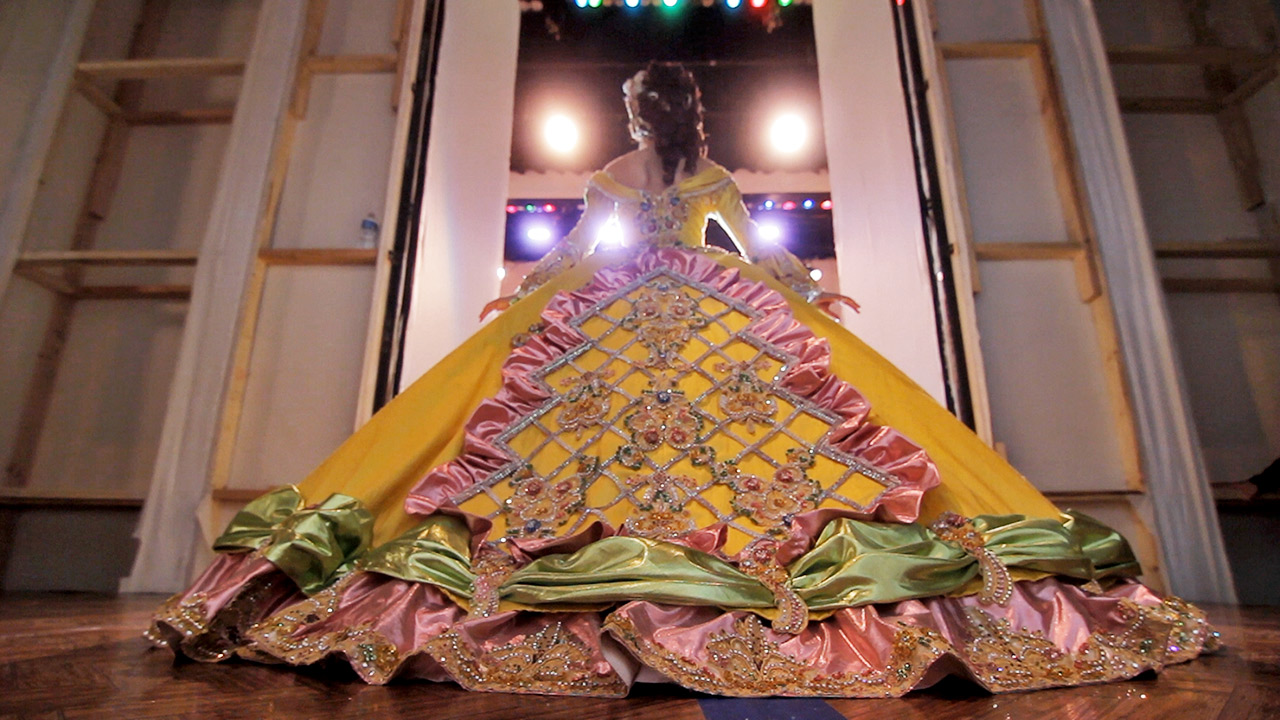 Applications are not currently being accepted for the Latino Writers Lab

Presented by HBO, NALIP conducted its 2013 Latino Writers Lab this March with seven Fellows selected to participate in the four-month professional development program. The lab took place in Los Angeles for six days of skills training, readings, networking, and project mentoring. NALIP created the program ten years ago to help writers advance a project for sale, a script towards production, and their skills towards a career in the industry.

The full list of the NALIP 2013 Latino Writers Lab participating writers is:

The Latino Writers Lab™ is a professional development lab for mid-career feature and television writers.

The program is comprised of two stages:

This activity is funded in part by the California Arts Council, a state agency, and the National Endowment for the Arts, a federal agency. 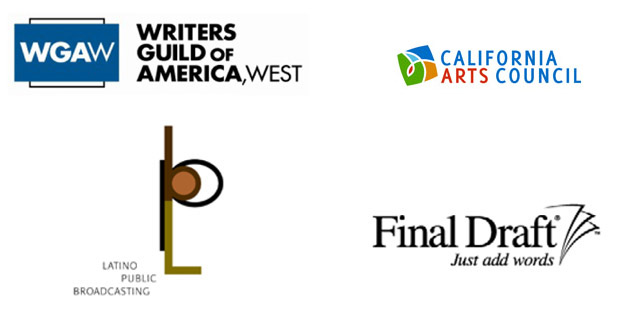