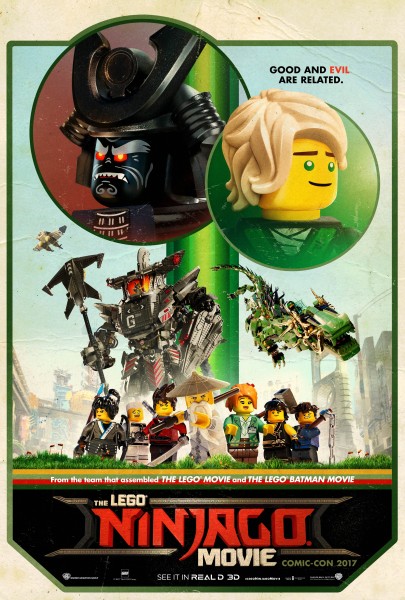 The official synopsis for the film is as follows:

“In this big-screen NINJAGO adventure, the battle for NINJAGO City calls to action young Master Builder Lloyd, aka the Green Ninja, along with his friends, who are all secret ninja warriors. Led by Master Wu, as wise-cracking as he is wise, they must defeat evil warlord Garmadon, The Worst Guy Ever, who also happens to be Lloyd’s dad. Pitting mech against mech and father against son, the epic showdown will test this fierce but undisciplined team of modern-day ninjas who must learn to check their egos and pull together to unleash their inner power of Spinjitzu.”

Click here to read more about this upcoming film... 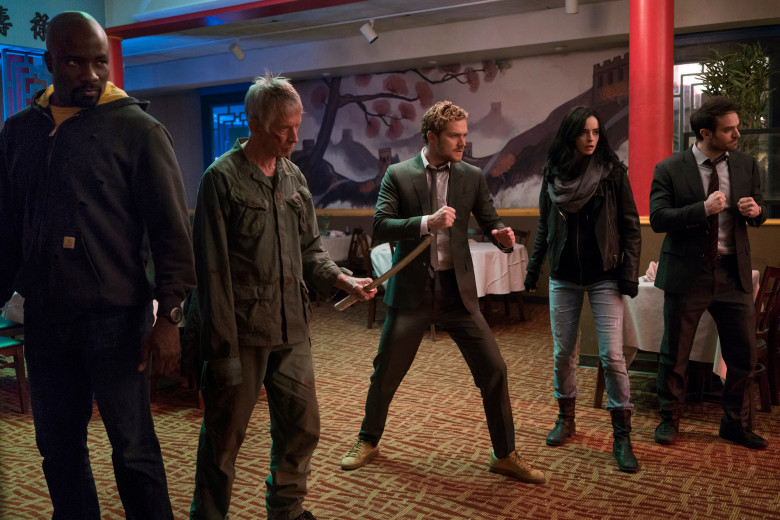 The Defenders, with showrunner and head writer Marcos Ramirez at the helm, showcased the latest preview prior its official release, Marco Ramirez is known for his work writing and producing for "Orange is the New Black", "Sons of Anarchy", "Da Vinci’s Demons", "Fear the Walking Dead" and "Daredevil". His latest work, "The Defenders", marks the synthesis of four series and 65 episodes of prior work laid out in the Marvel Netflix series "Daredevil", "Jessica Jones", "Luke Cage" and "Iron Fist". This latest installment in the extensive Marvel Cinematic Universe will bring together four very different characters with their own styles and motives.

Ramirez said the following about this team, “they’re never going to have a clubhouse…[we] knew we had to come in on a grounded level.” Further, he differentiated his series from the Marvel films, in that “the big superhero movies are happening [in] the skies...these people are fighting in the back alleys and the bars.”

The Defenders’s full first season will premiere August 18 on Netflix.