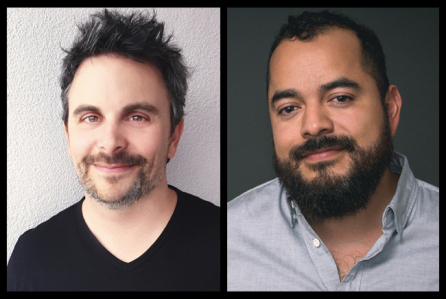 Fox is showing commitment to getting a Latino drama series going. The latest contender is an untitled project written/executive produced by Eduardo Cisneros(Instructions Not Included) and Jason Shuman (Role Models, Lone Survivor). From 20th Century Fox TV, it is described as a modern Romeo and Juliet tale set against the backdrop of Los Angeles’ new Latino wealth in the music and radio industry.

Fox recently took a stab at a the Latino-flavoredUrban Cowboy remake, which did not go beyond the pilot stage. Romeo and Juliet has been a popular classic concept for the networks to exploit. This development season, ABC has Still Star-Crossed, aRomeo And Juliet sequel drama based on a book from Scandal co-executive producer Heather Mitchell.