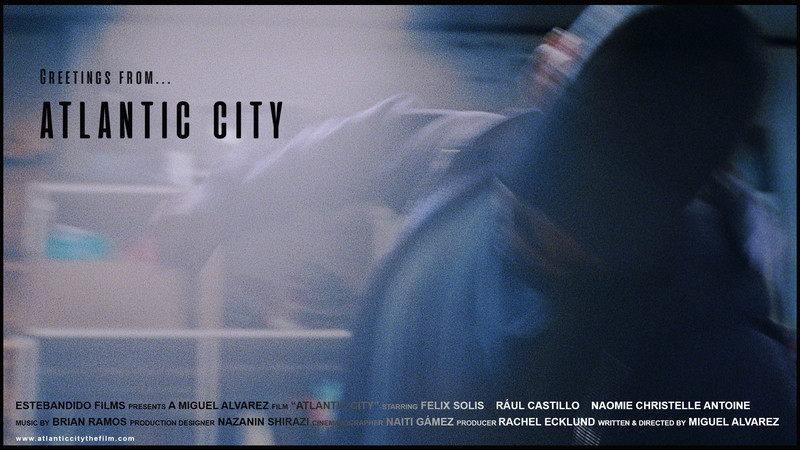 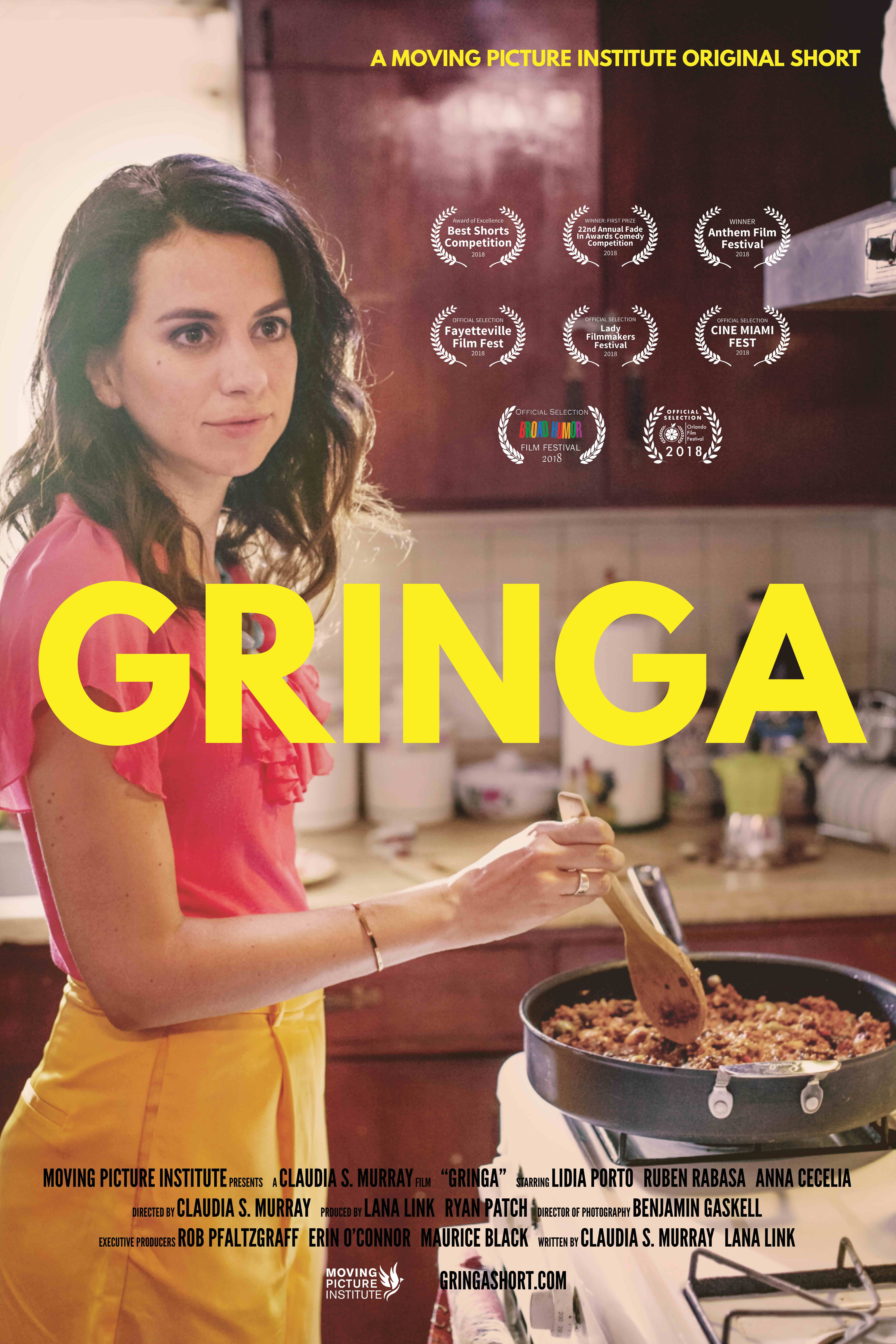 An overworked Cuban-American millennial rushing to pack for a trip to Havana. When her eccentric Abuelo drags her on a last-minute hunt for a rare car part, she confronts her own privilege in a race against the clock. 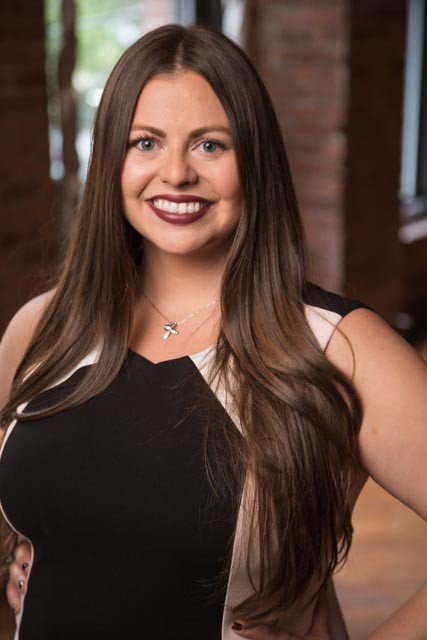 Life On A String

In the face of great sacrifice, two Los Angeles puppeteers refuse to give up their insatiable passion for their art.

This short documentary peeks into the lives of two Los Angeles based puppeteers, Cain Carias and Gary Jones, who have dedicated their lives to their craft. Both men, Cain near the beginning of his career, Gary nearing its conclusion, seek validation and purpose in a world that seems to be leaving this ancient art form behind. As men of color, the two craftsmen yearn to use their art as a voice for their people. While they sometimes struggle to make the life of an artist work, they find humor, joy and ultimately peace when performing for an audience. 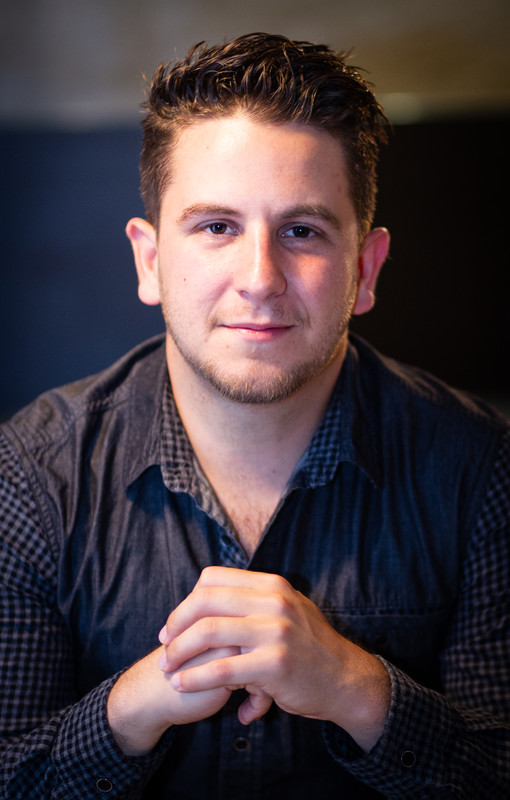 Narration of your Death 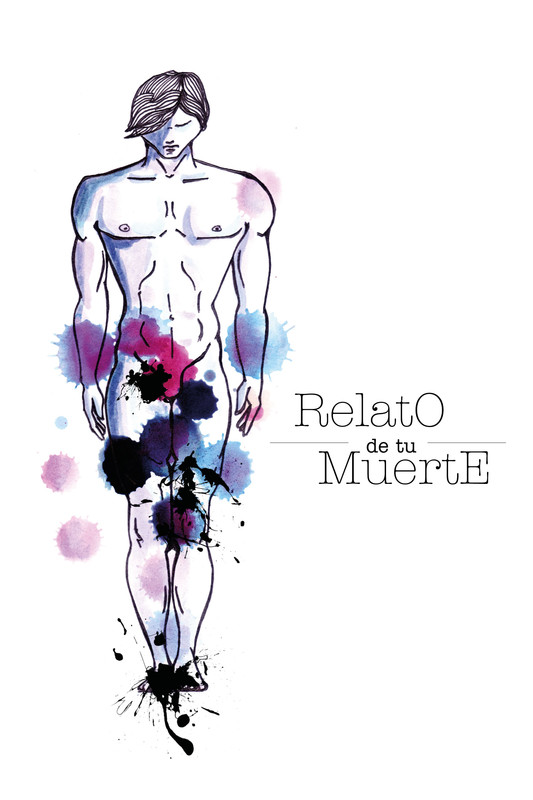 A man describes how he would kill his ex lover if he could...

Pony and Junior are two south Texas drifters - brothers in spirit, if not blood. The two come at odds when Junior refuses to help Pony go find his estranged mother up north. Pony resorts to taking a job from a local thug to raise the money to search for her himself. It's here that he meets Marie, a fifteen-year old runaway that he tries to help. 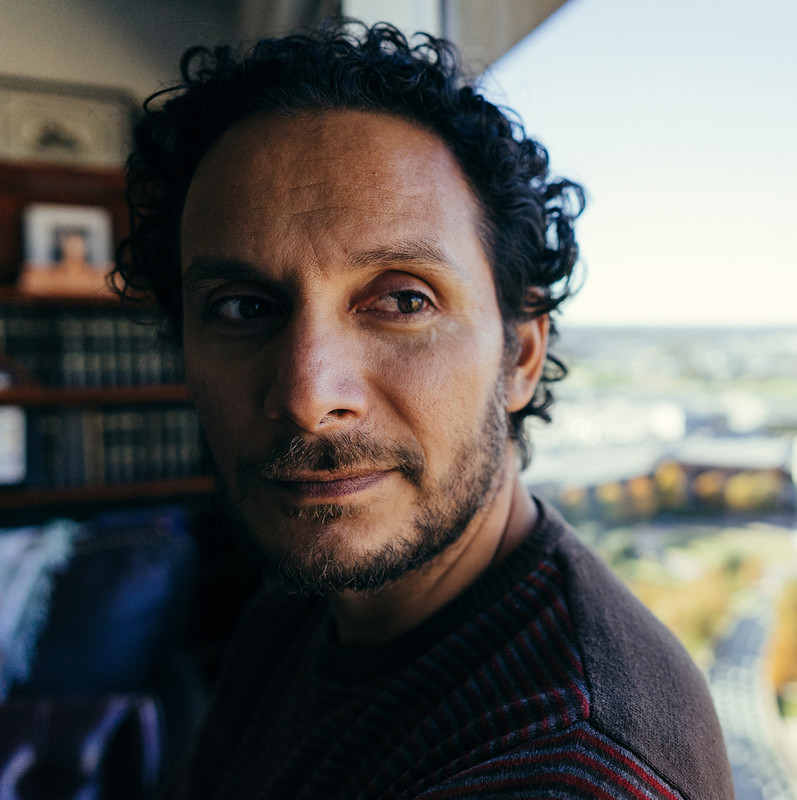 The Back of my Mind

This is a story about a man that is completely overwhelmed by life. He hears constant voices coming from his head and feels a strong pain on his back and neck. One day, after work, he arrives at his apartment and realizes something really strange is happening. He looks himself in the mirror and finds a backpack attached to his body underneath his shirt. Within the next hours, the backpack starts to grow. The voices and ghosts coming from the back of his mind become bigger and bigger as well. Suddenly he has a giant backpack hanging on his back. His whole life is out of control. His mind becomes his own labyrinth,  in a dark tale where fiction and reality merge to create a dreamy atmosphere. 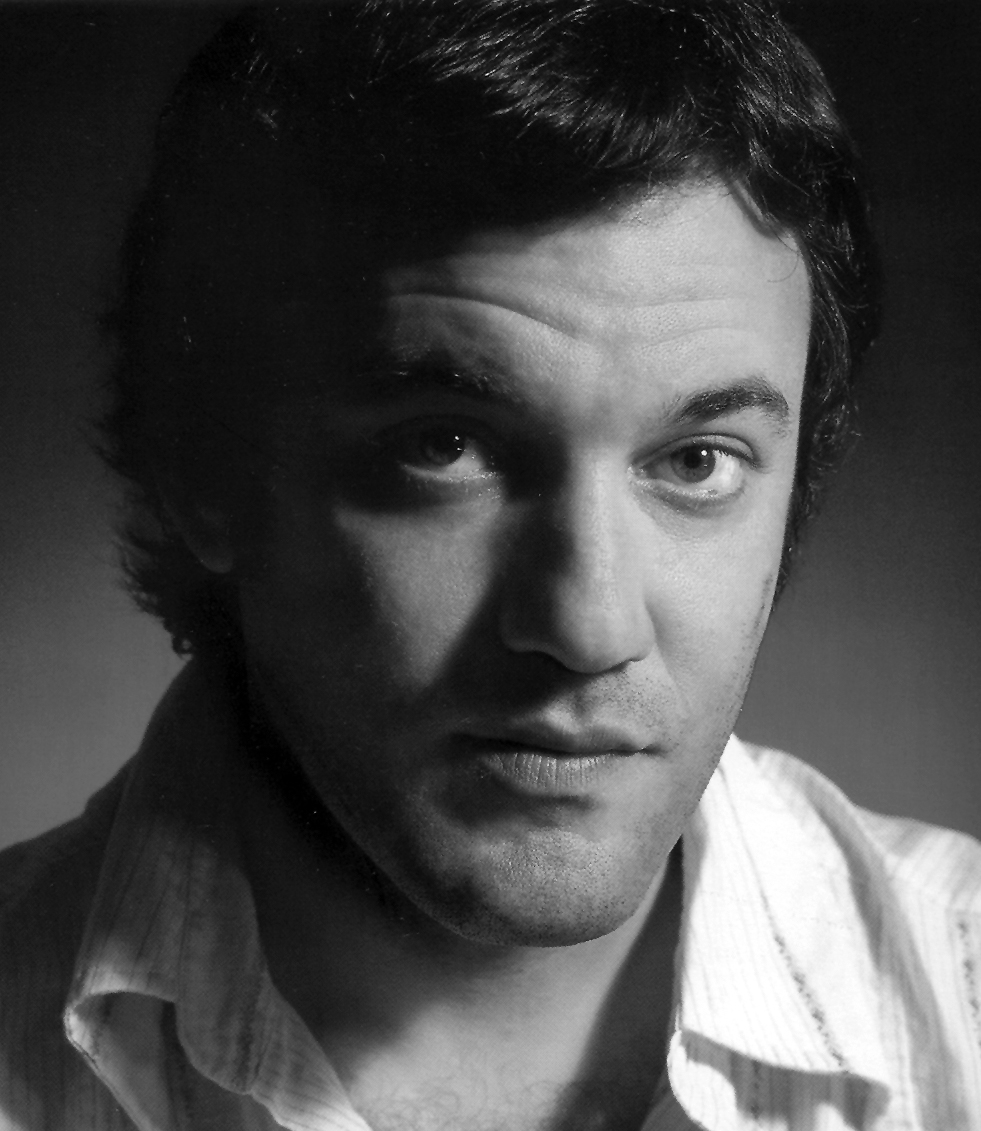 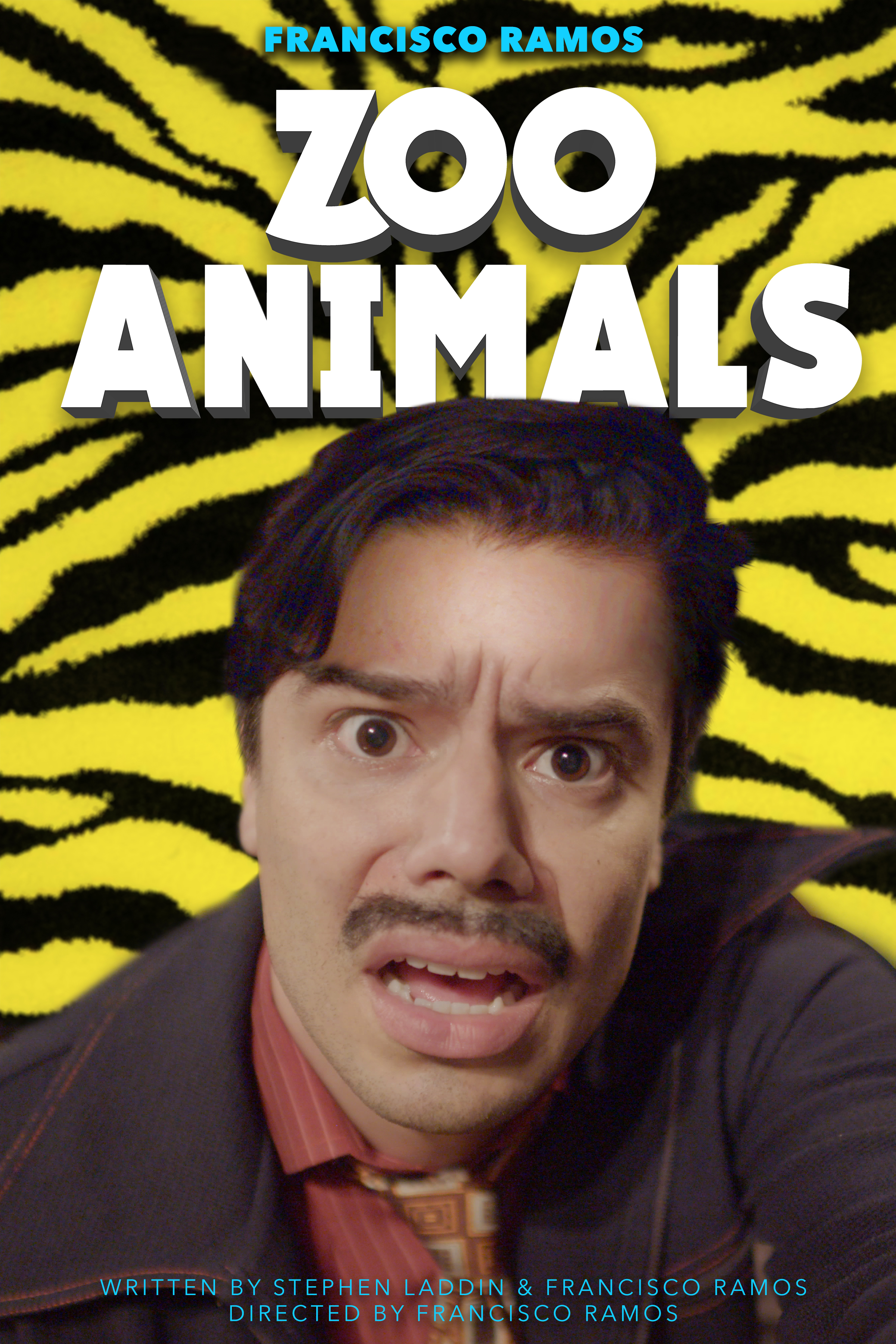 A man is invited inside a woman's home after their date and tries to entertain her young son. 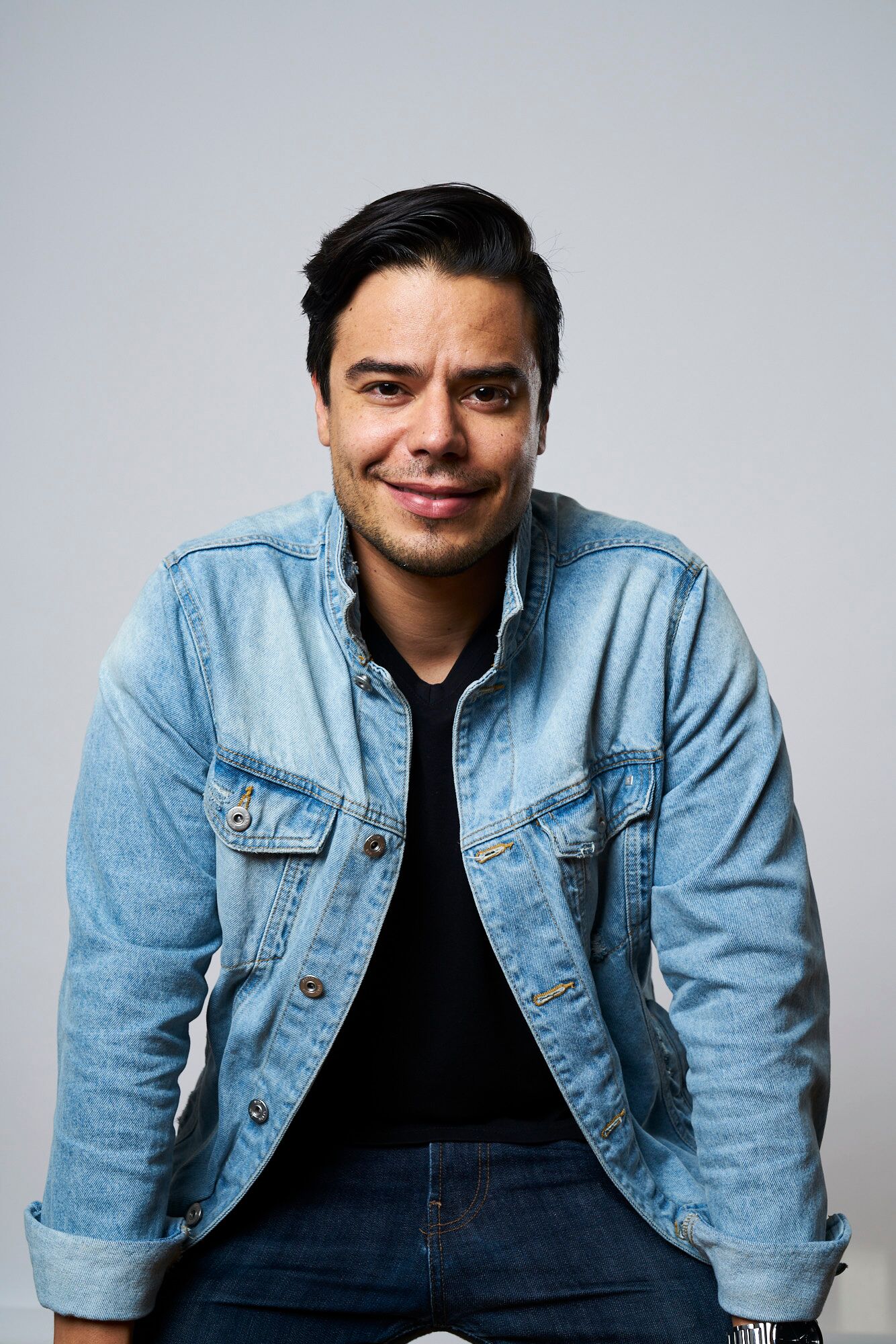 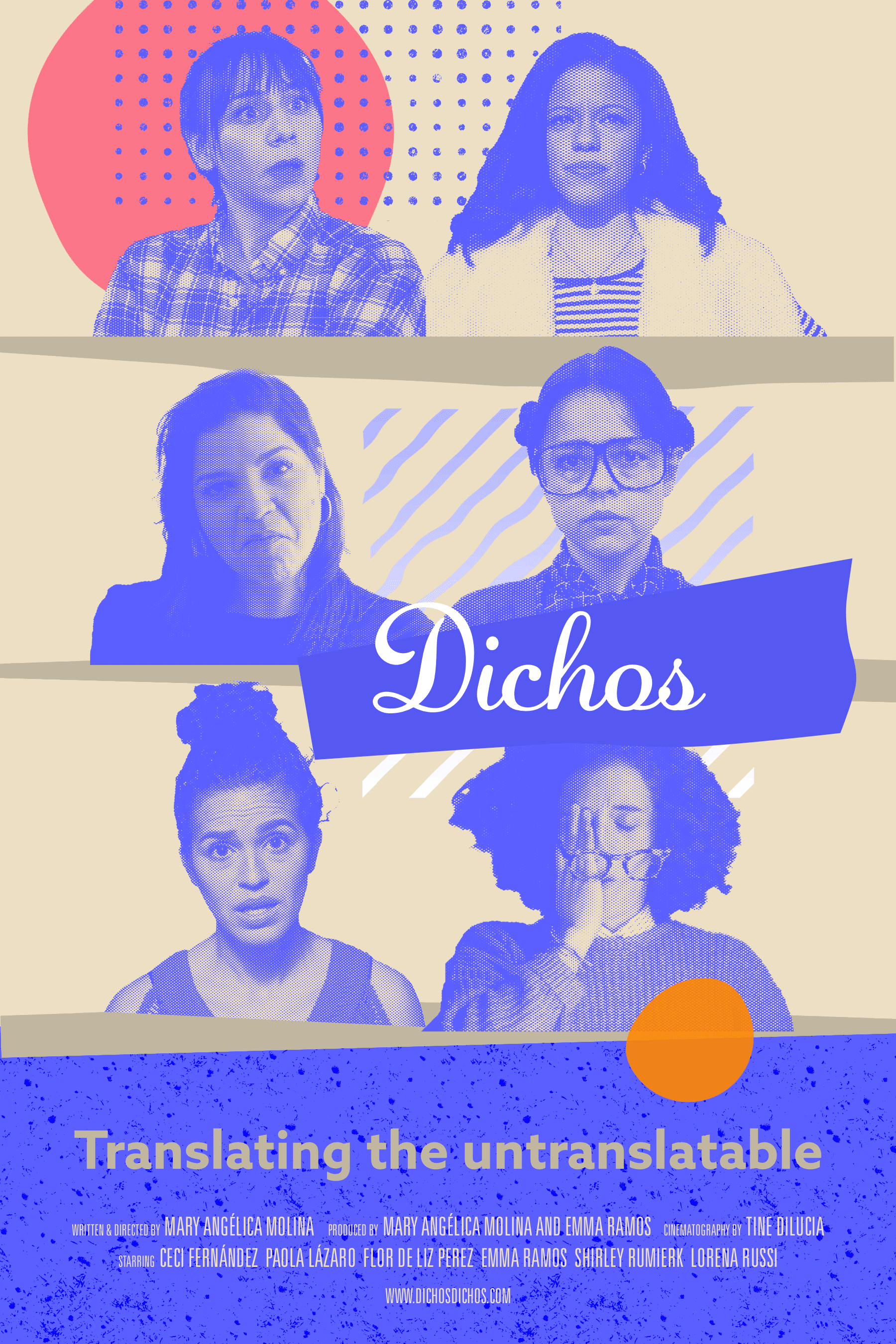 Dichos is a comedy series of short, fake documentaries about Latin American expressions. Because a “saying" in any language never has a literal translation in another, the episodes present tall-tales and absurdist stories that describe their spirit and essence. In the style of High Maintenance and Inside Amy Schumer, each whimsical sketch film features one of New York City’s top talent: Ceci Fernandez, Flor de Liz Pérez, Paola Lázaro, Emma Ramos, Shirley Rumierk, and Lorena Russi. Cheeky and high concept Dichos will attempt to translate the untranslatable, while educating (and miseducating) audiences about Latin American proverbs. 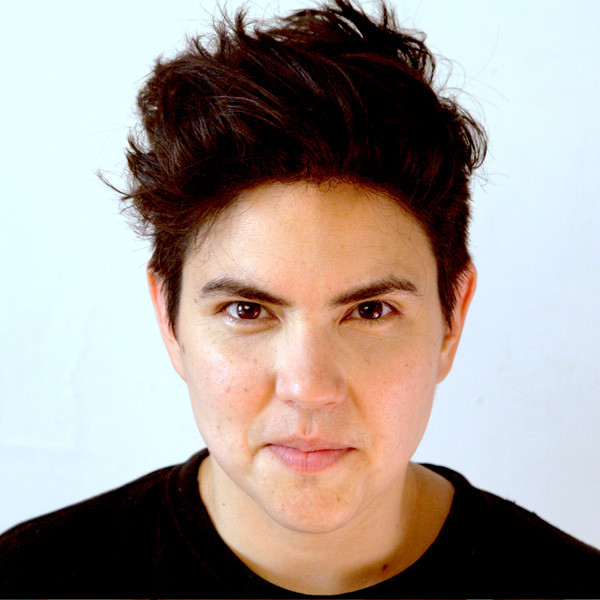 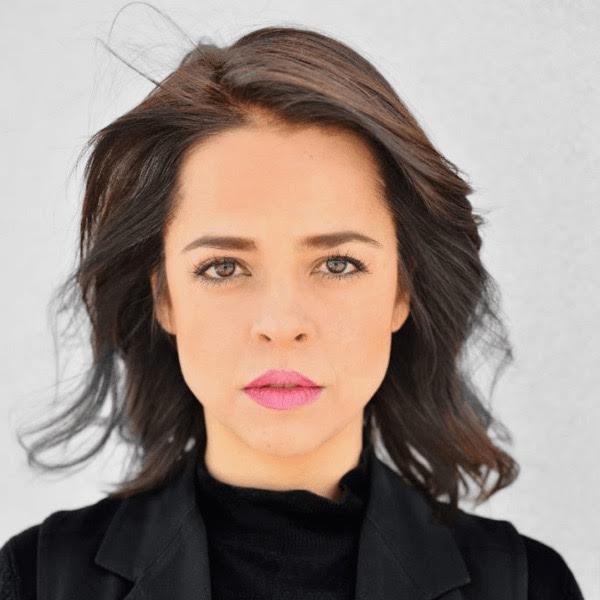 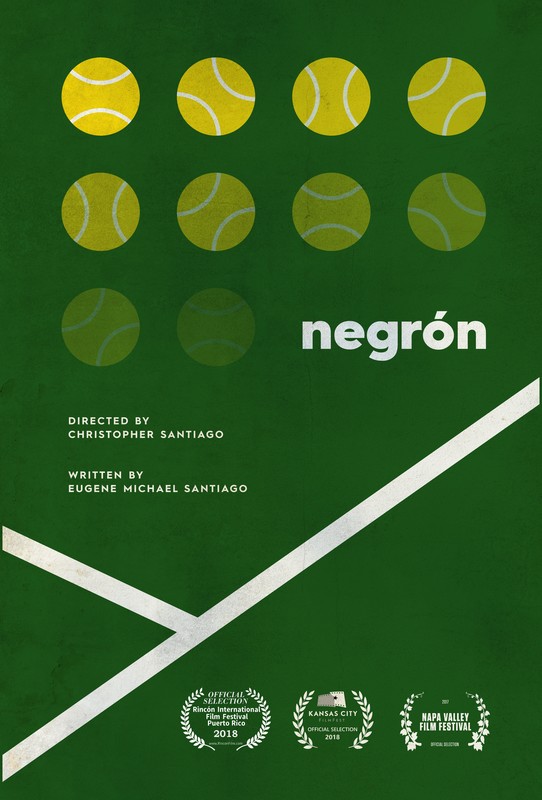 Santiago 'Sueño' Negrón, a Brooklyn tennis prodigy, is six years removed from his playing days. After turning his back on the precipice of greatness, Sueño finds himself forced to reconcile with his decision to walk away from the game and, inevitably ,his relationship with his dying father, Primo, who pushed the game on him.

In resolving their relationship Sueño takes the first step towards a last shot at greatness-forcing him to deal with the insecurities of his past. 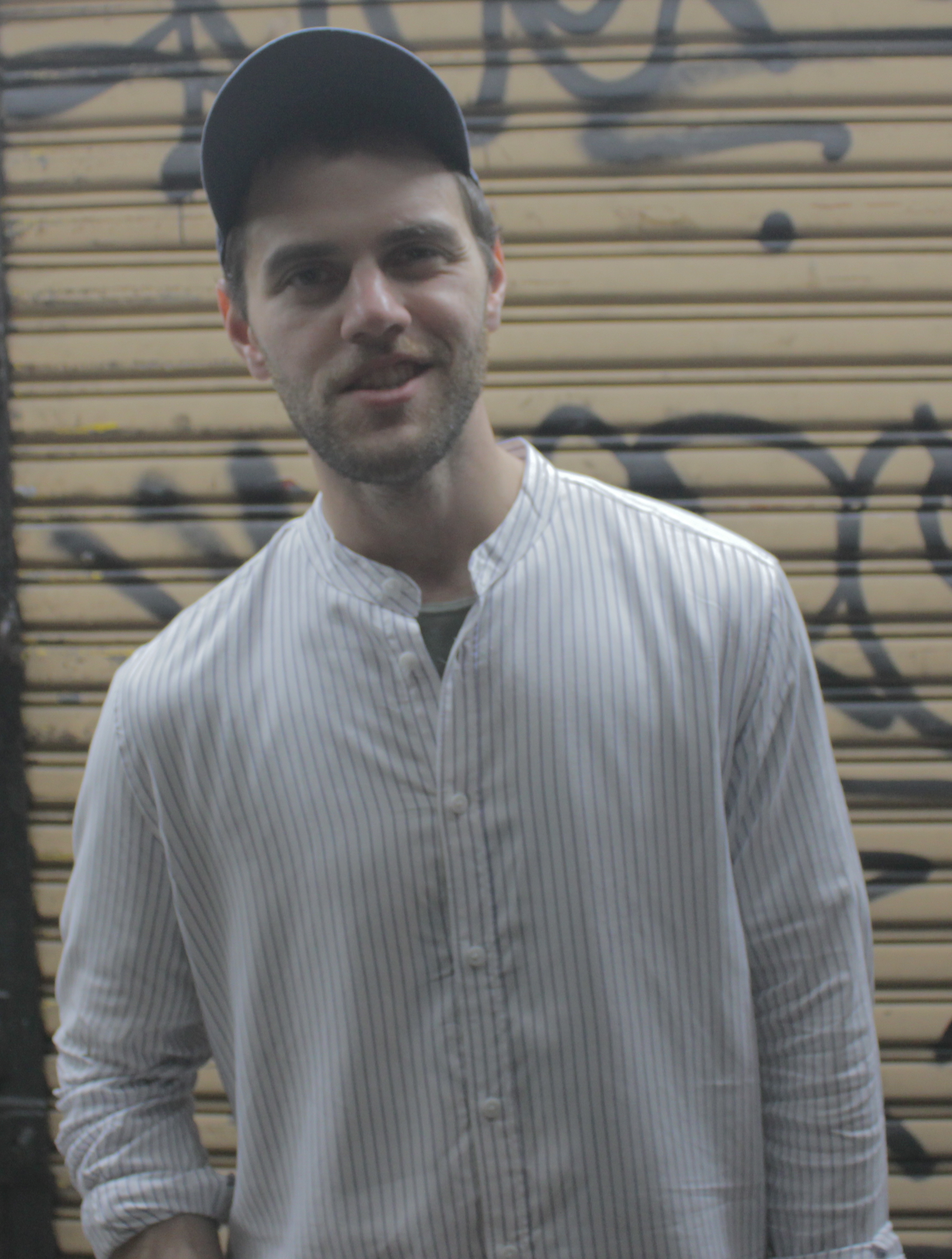 Purchase your passes and tickets now!