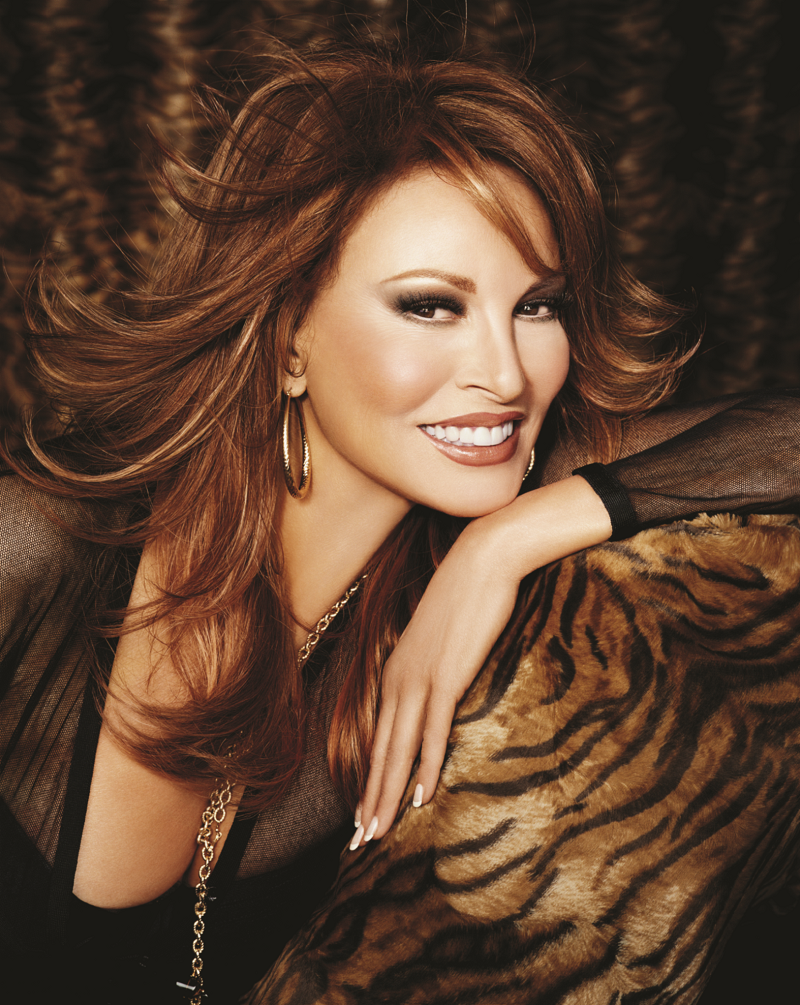 The Lifetime Achievement Award recognizes artists who have had a profound effect on the entertainment industry as a leader for the arts and for Latinos. Past recipients include Andy García, Danny Trejo, Rita Moreno, Edward James Olmos and George Romero. This year’s award will be bestowed upon Raquel Welch (nee Tejada), the international icon and living legend. She has entertained audiences throughout her career with her wide range of roles in films as diverse as One Million Years B.C., 100 Rifles, Kansas City Bomber and in her Golden Globe-winning performance in “The Three Musketeers,” as well as on television in Right to Die, American Family and Seinfeld. 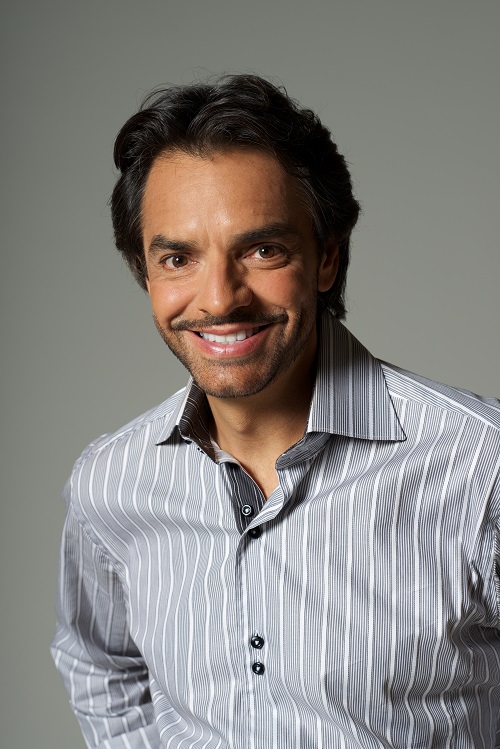 The Outstanding Achievement Award honors Latino content producers and/or Latino talent who have demonstrated exceptional success in the entertainment industry. Past recipients include Pantelion, Sofía Vergara, Lupe Ontiveros, Peter Murrieta, Kenny Ortega, Ligiah Villalobos, the producing team of Ugly Betty and Salma Hayek. This year the award will go to Eugenio Derbez, recently recognized by Variety as the #1 most influential Hispanic male in the world. His latest film, Instructions Not Included, became the most successful Spanish-language film ever in the U.S. and worldwide. He is also star, writer, director and producer of some of the most popular Spanish-language TV shows, including “Al Derecho y Al Derbez,” “XHDRBZ” and “La Familia P. Luche.” 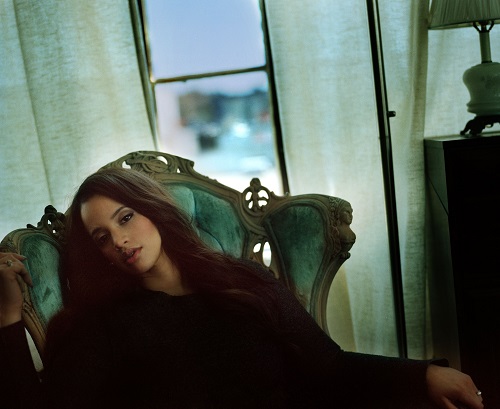 The Lupe Award aims to spotlight Latino talent or producers who have received a significant amount of buzz and shown great promise as a future artist, or have worked in the industry for many years and flown under the radar. The award is named after the late Lupe Ontiveros (As Good As It Gets, Selena), an actress, producer, activist and visionary who successfully worked to expand the types of roles made available to Latino actors. Past recipients include Raúl Castillo and Gina Rodriguez. This year’s Lupe Award will be given to Dascha Polanco, a Dominican American actress who earned her first ongoing role as Dayanara Diaz on the popular Netflix series Orange Is the New Black. In film she has appeared in the 2013 feature Gimme Shelter and the 2014 comedy The Cobbler and will next be seen in the David O. Russell drama Joy, set for release this Christmas.

The Media Advocacy Award aims to honor an exemplary multimedia company that advocates for the Latino community. The award commemorates Univision Communications’ dedication to Latino content and inclusion in the media landscape and supports the Company’s approach to education, health, prosperity and participation. The award will be accepted by Roberto Llamas, executive vice president for Human Resources and Community Empowerment at Univision Communications Inc. 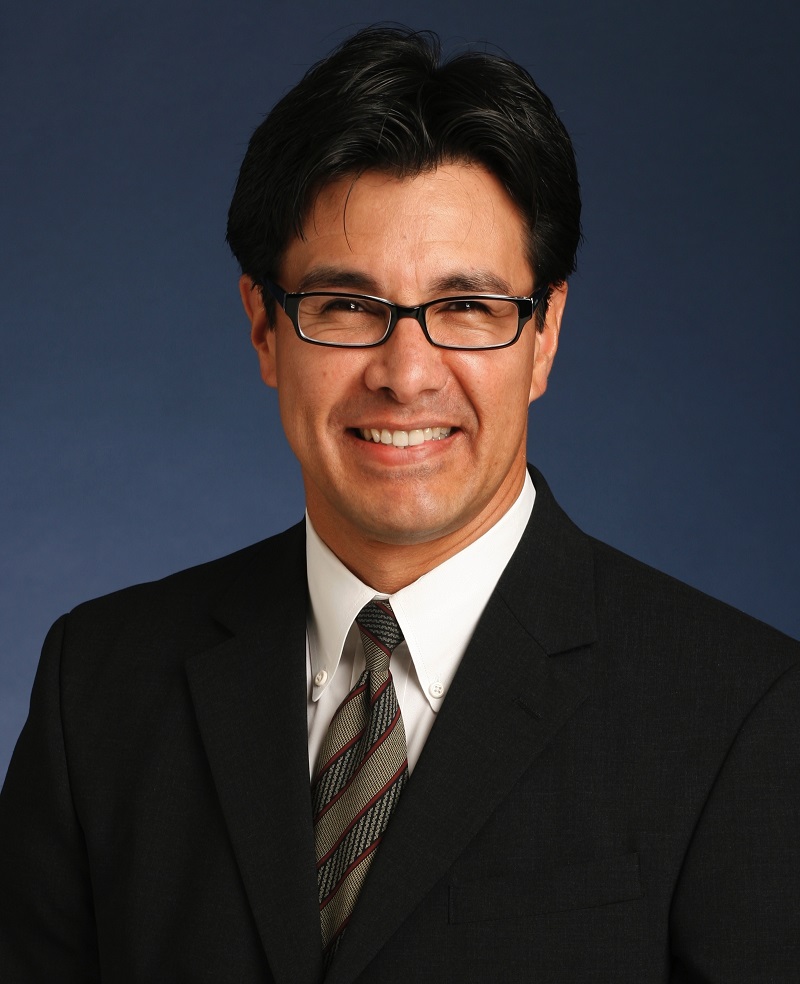 The Industry Pioneer Award honors individuals contributing to the entertainment and media industry in promoting work within and throughout the Latino community. Rick Ramirez, SVP of Targeted Marketing for Warner Bros. is this year’s recipient. He is responsible for overseeing specialized marketing efforts—Hispanic, African American and Asian American audiences—for all feature films released under the studio’s banner. Ramirez has worked on over 95 Warner Bros. including films from the Harry Potter franchise, Christopher Nolan’s “Inception” and “The Dark Knight Rises”; Baz Luhrmann’s “The Great Gatsby”; Zack Snyder’s “Man of Steel”; Guillermo del Toro’s “Pacific Rim”; Alfonso Cuarón’s award-winning “Gravity”; and Peter Jackson’s “The Hobbit” trilogy.