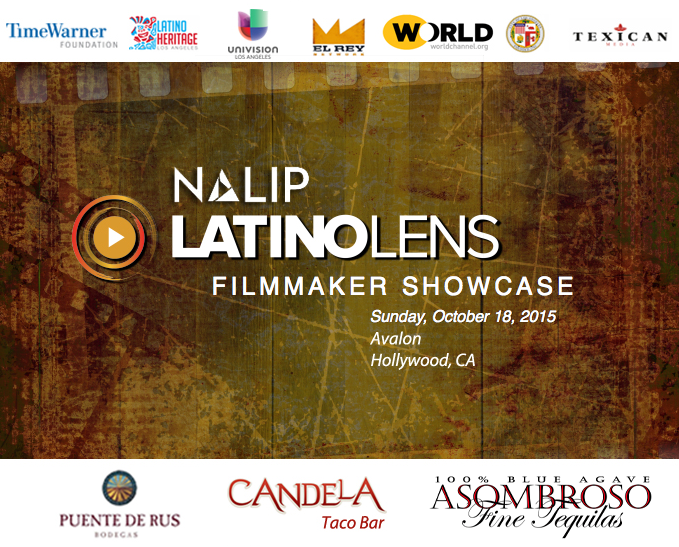 It will feature Latino film screenings, media panels, interactive areas and raffles, all culminating with an Exclusive After-Party with DJs from KCRW, live musical performances and tacos and drinks! The showcase will highlight rising Latino filmmakers and creatives who represent the front line in improving diversity of participation and cultural representation in entertainment, as NALIP honors Luis Guzmán with the Latino Lens Legacy Award! Select films and their creators from the Showcase will be featured on the El Rey Network throughout Hispanic Heritage Month.

Select films and their creators from the Showcase will be featured on the El Rey Network throughout Hispanic Heritage Month. NALIP's Latino Lens programming is supported by Time Warner. 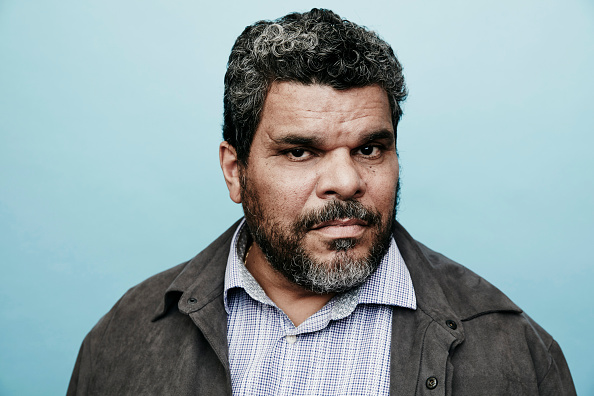 NALIP is honored to present the Latino Lens Legacy Award to Luis Guzmán in recognition of his extensive body of work in entertainment that continues to inspire Latino creatives in front and behind the camera. He has defined every character he has stepped into, whether the sidekick or lead, truly applying a creative perspective that we recognize as the “Latino Lens”. Join us in honoring Luis Guzmán at the Latino Lens Filmmaker Showcase as he receives this special award, October 18 at the Avalon Hollywood! 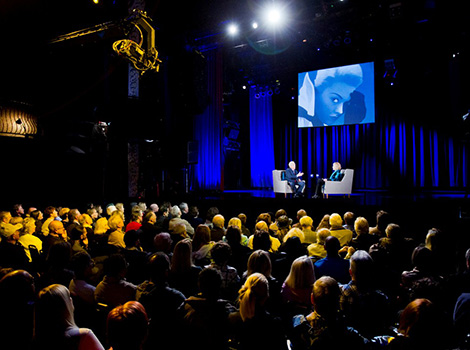 “Darkness of Night” Written and Directed by Vincent Cortez